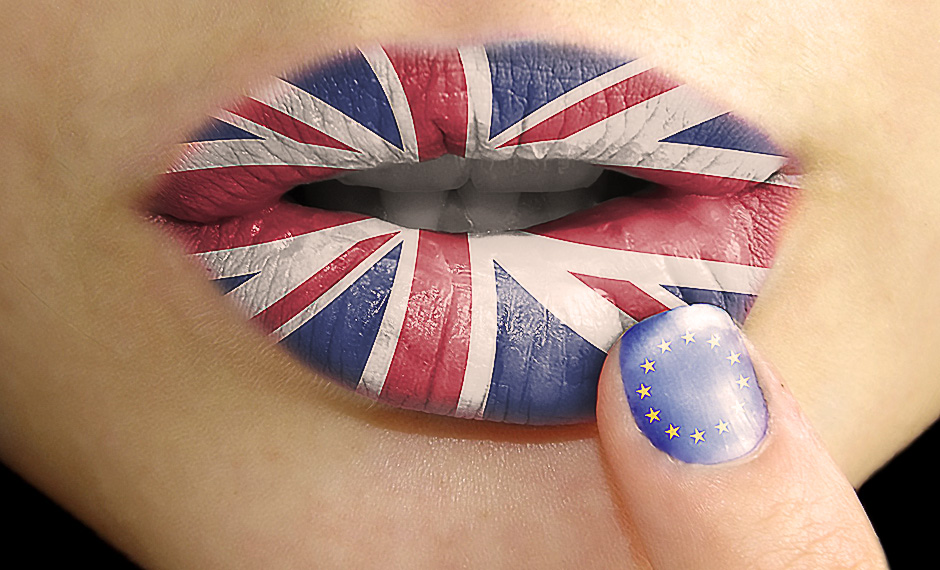 Why our use of language is very important

As a linguist, the way people use language has always been of great interest to me.  In a political sense, it reveals much about their intentions and their character.  It was once a topic of much consternation, for example, that when asked repeatedly to define what Brexit meant, the Prime Minister would only assert that “Brexit means Brexit”.

Hmmm – “not much to see here, move along”, perhaps.  How revealing that has come to be.

But certainly, it is a perfectly valid question to ask what leaving the European Union means, and the language that we use around this is important.  What, then, does it mean in clear and unambiguous terms?

It means that no EU institution, court or legislature can pass any law, ruling or judgment whatsoever that is in any way binding upon, or otherwise holds sway over, this United Kingdom ever again.

This is the bare minimum requirement for restoring “sovereignty” – i.e. full, national sovereignty.  We do of course continue to be bound by commitments we have agreed to as a party to plenty of other international treaties, but this is because we have chosen to be.  We are free to rescind these obligations at any time by withdrawing from those treaties, and that will not lead to political ruin or economic disaster.  This is not something that those proponents of the EU who claim that Britain is, in fact, still fully sovereign appear to understand.

Indeed, it is only in the EU where national sovereignty is at issue when it comes to international treaties and agreements.  It is only in the EU that “co-operation” means “integration”, “collaboration” means “subordination”, “unity” means “some people doing what others are telling them”, and “impossible” means “we’d rather not, thanks” (as with re-opening the Withdrawal Agreement, for example).  Nobody else behaves this way in the world, and this is why the EU is stagnating and fraying.  It is trying, and failing, to change the rules of the game.

So, what are the rules, and what is this game?

We have not thus far seen a return to the World Wars of the last century, and most likely we never will.  However, a good friend of mine from the Netherlands (with a Masters in International Relations) once told me that what far too few people seem to have grasped is that, as far as affairs on the world stage are concerned: it’s war!  This is not something that has ever changed.  Perhaps, in fairness, “war” is rather a strong term.  In truth, the reality is more like “competition”, and in this sense the various countries in our world are more like siblings or even families.

Throughout history, human beings have always lived in groups, and always will.  Nobody would question the reality, or indeed the morality, of individuals putting their families’ needs before those of others – and this, really, is all that national sovereignty is about.  It acknowledges the principle that there is no reason why anyone else, from anywhere else, is likely to place the interests of another country before those of their own – unless, of course, they make a genuine and principled choice to apply to change their citizenship and move there.

Another thing that the European Union likes to talk about a lot is “unity”, but in reality it does not truly understand this.  What, then, can unity be said to mean?

Unity means mutual collaboration, in the face of difference and diversity, through choice.

Without that choice, it becomes fairly meaningless, yet it is precisely by means of the removal of choice – or national sovereignty – that the EU seeks to “unify” its members.  With that in mind, the reason why it is not, has never been, and likely never will be as united as it claims becomes clear.  Take the Irish, for instance.  Two things were needed for the Republic of Ireland to recover its economy after the financial crash of 2008: in the first instance, a massive bailout from, amongst others, ourselves; in the second, a radical pro-business reform of their economy to slash the rates of things like corporation tax, attracting huge inward investment and job creation from major American behemoths such as Microsoft and Apple.

Only with the two in combination was Ireland able to survive, recover and even prosper – once again, highlighting the success of right-leaning economic policies on the world stage.  This, however, has come to anger certain other powerful interests and voices within the European Union, who have resented Ireland’s ability to out-compete them in this respect.  They are now moving, therefore, to remove the national veto from the arrangements for setting tax rates within the European Union, swapping this instead for the much-reviled Qualified Majority Voting mechanism – because, as mentioned earlier, on the world stage, it’s still war!

In doing so, they are taking away the right of the Irish government and its people to make their own choice as to how to run this aspect of their country.  Yet, how do they choose to describe this?  As a need for “greater unity”.  It is when we see their use of language for what it truly is that we come to understand why this European Union is failing – and thereby why it is imperative for Britain to extricate itself as soon as possible.

When we use language disingenuously in this manner, and in so doing, make a mockery of notions such as unity and sovereignty, we might fool many – but we will not pull the wool over the eyes of all.  The meteoric rise of the Brexit Party in European election polling over a period of scant weeks lays bare the fact that the scales have fallen from the eyes of the British public – and our siblings just across the water should be very, very afraid of what they have done.