Home Culture Will there now finally be justice for Northern Ireland veterans? 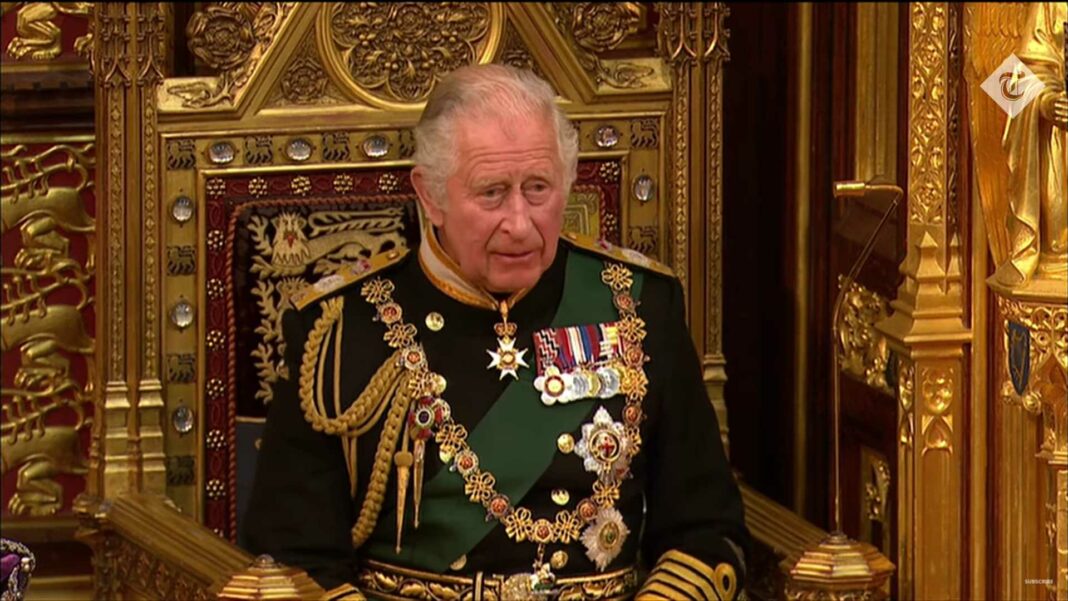 In this year’s Queen’s Speech, the Government has set out plans to introduce a Troubles Bill that would give immunity from prosecution to British soldiers who fought in the conflict. If this Bill is introduced, it should bring Northern Ireland veterans peace and justice.

The Northern Ireland Troubles (Legacy and Reconciliation) Bill could offer veterans immunity from prosecution if they co-operate with a new and independent commission set up to investigate what happened to loved ones in cases involving former members of the security forces and ex-paramilitaries.

Compensation for veterans of the Troubles is something that is well overdue. The Government’s Overseas Operations Bill, which received Royal Assent in April last year, provided protection to British Armed Forces personnel from “vexatious” claims and unfounded prosecution – but this did not include veterans of the conflict in Northern Ireland.

Part 1 of the Overseas Operations (Service Personnel and Veterans) Act 2021 states that a number of factors must be met in order to bring forward a criminal prosecution against veterans, if the five-year period from the date of the alleged offence was committed has elapsed.

However, this legislation does not provide protection to soldiers in the Troubles conflicts – an issue that forced the former Veterans Minister and former veteran himself, Johnny Mercer, to resign. He rightly said at the time that “veterans are being sectioned, drinking themselves to death and dying well before their time, simply because the UK Government cannot find the moral strength or courage we asked of them in bringing peace to Northern Ireland in finding a political solution to stop these appalling injustices”.

It is therefore praiseworthy of the Government, however much it is overdue, to plan to introduce measures to protect Armed Forces personnel who were sent to Northern Ireland over the course of the Troubles conflict from vexatious claims. However, it is certainly worth questioning why they were not included in the original Bill to begin with.

It is only right that the protections afforded to veterans of other conflicts involving British soldiers, such as in Iraq or Afghanistan, are also afforded to personnel who served in Northern Ireland. There is little legitimate reason as to why they shouldn’t be, particularly when considering the conditions for ‘peace’ under Tony Blair’s Good Friday Agreement, which amount to little short of a betrayal of the men who successive governments sent there for almost 30 years.

Veterans of the Troubles were let down by the Good Friday Agreement, however much one can argue it ‘brought peace’ to a wartorn country. It is hard not to see the agreement as anything other than disloyalty to the men we sent to ensure peace in the region, when it dictated that all IRA terrorists and criminals were to be pardoned by the British state for their crimes and released from incarceration.

Conversely, almost 30 years on from the conflict, British soldiers – who are now old men – are still being subjected to mental torment for offences they may allegedly have committed over three decades ago. It is shameful that action against this has not been taken by successive governments to address it sooner.

Take Dennis Hutchings, a former Life Guard who was due to stand trial for attempted murder in October last year, but contracted coronavirus, forcing his trial to be postponed. He died 3 weeks later, at 80 years old. It is both tragic and shameful that a man who served his country should be treated in this appalling way, hounded for years over an alleged killing whilst there were Provisional IRA terrorists who walked free of imprisonment and conviction for heinous crimes, thanks to the terms of the Good Friday Agreement. It would be difficult to suggest this double standard wasn’t an act of disloyalty to or betrayal of British service personnel.

It is therefore welcome for the British Government to have stepped up to bring an end to this shameful ordeal. However, in praising the Government for planning to bring forward this Bill, criticisms must still be made of the fact that the protection afforded to veterans of more recent conflicts was not also afforded to those who fought in Northern Ireland in last year’s Overseas Operations Bill.

What should be laid out as part of the Northern Ireland Troubles (Legacy and Reconciliation) Bill is the same protection for veterans of the Troubles, as set out in the Overseas Operations Bill for soldiers who fought in other recent wars. Then, the brave British soldiers who were sent into the conflict on the demands of 30 years of successive governments may just find peace, and finally see their justice.