Animal Co-Operative is the story of the EEC and the EU, up to recent times, told in the allegorical style of Animal Farm. You can purchase it here.

Written by author Robert Adam, it is a must read for those interested in political allegory.

What drove you to write the book?

Ever since reading Animal Farm in English class at school I’ve had a fascination for the use of allegory to tell a story which can feel more ‘real’ than the events it purports to cover. I’ve always followed politics closely and consumed far more history books than I care to count – writing is simply a natural outgrowth of that.

What is the book (and why it isn’t a ‘Animal Farm’ sequel)?

‘Animal Co-operative’ is more parody than allegory – the potted history of the EEC & later the EU in a text slightly longer than Animal Farm itself. It’s not a sequel for Orwell’s book, because the story is different. He wanted to show the true nature of the Communist Party regime in the Soviet Union to its Western supporters (in my view, the actual ‘sheep’ of his story, parroting the lines given them by Moscow).

Animal Co-operative instead tries to get across the technocratic nature of the EU and how it grew, click by click of the famous ratchet (the engrenageof Jean Monnet), and show the enfeeblement of the broken national democratic systems it left behind as the wheel turned. Having said that, coming back to Animal Farm, there is an argument that, after Stalin, the CPSU also formed a technocratic government – the technocracy in their case being that of Marxism-Leninism.

Isn’t it too late to write a parody of the EU’s development now?

After three years, it seems like the debate hasn’t moved on much – while the theme of restoring representative democracy seems, from the Lord Ashcroft polling, to have been the main driver of the vote to Leave, the fact that this won’t ever truly be on offer from the EU hasn’t got through to the other side. Even the Martin Selmayr scandal of 2018, where the Commission changed their own rules to allow him to grab the Secretary-Generalship has hardly registered. Thanks to the power of inertia, the EU will be around for a long while yet, no matter what the fiercest Eurosceptics say. It’s important for everyone to understand the nature of what we’re going to be carrying on living alongside.

Why should I read the book?

If you want the actual history of the EU’s development over its first 50 years, then read ‘The Great Deception’, written by Christopher Booker and Richard North in 2005 and updated in 2016. The benefit of satire is that it allows compression of time, speeding up the flow of history, allowing Monnet and his successors’ plans to be seen from a different angle – all in a couple of hours’ reading.

It can also be fun to decode the satirical depictions (although I’m still bugged by wanting to know who the ‘old ram … suffering from a cough’ was in Chapter 7 of Animal Farm). Without giving anything away, I had to find analogies for the European Coal & Steel Community, the European Defence Community, the Common Agricultural Policy, Exchange Rate Mechanism, Single Currency and five Treaties – among many others. I’m still waiting to see who from the book’s initial audience has spotted the reference to a suffragette story in the first chapter. The somewhat bizarre reality is that the story of the EU, and Britain’s relationship with it, lends itself almost too directly to satire – indeed a couple of the ‘marketing’ slogans the Community came up with at the time of Maastricht could be transcribed almost word for word, such was their ridiculousness.

Where can I get it?

Animal Co-operative is on Amazon, in Kindle edition and in paperback, through Amazon’s print-on-demand service.

What else have you written?

A long while ago I fell in love with the Bernie Gunther series by Philip Kerr (sadly no longer with us). I’ve devoured everything by Robert Harris and been captivated by the writing of Forsyth.

My offering in that broad genre of historical political fiction is called ‘At the Court of Charlemagne’ (also on Amazon) – it explores the technocratic origins of the EU, stretching back well before 1952, through the eyes of a fictional EEC internal investigator.

History doesn’t stop happening, and I suspect that before long I’ll have to write an updated version of Animal Co-operative and create some new characters with which to tell the next chapter.

If you’d like to ask any questions about the book, or make suggestions, please contact me via my Goodreads.com Author Page.

Robert Adam is an author and political commentator. 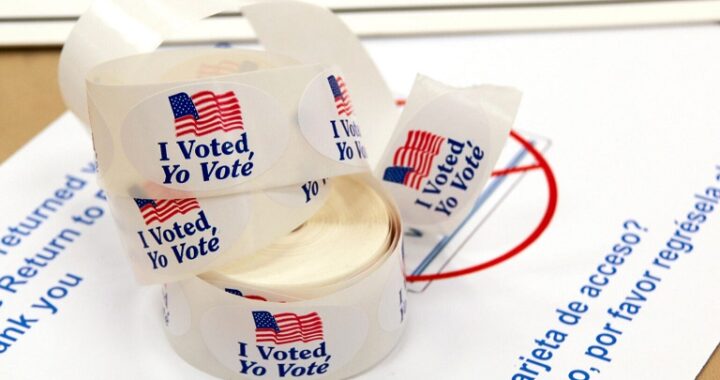 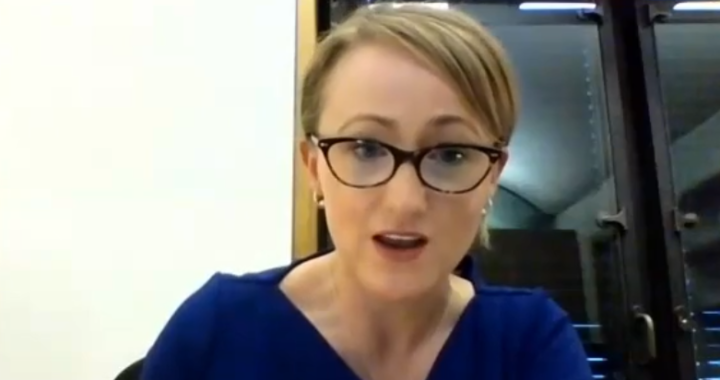