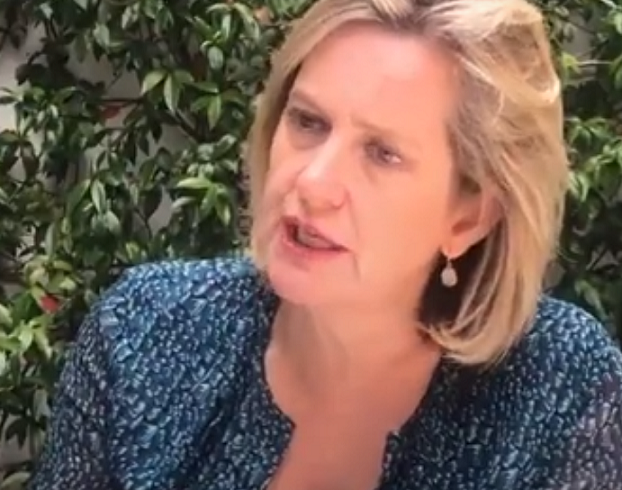 Amber Rudd has resigned from the Cabinet as Work and Pensions Secretary and has also resigned the Conservative whip. Ms Rudd cited her belief that the Government was not seriously preparing to negotiate a better Brexit deal with the European Union, as well as the expulsion last week of 21 Conservative MPs, as her primary motivation.

Speaking to the Sunday Times, Ms Rudd said: “I have been surprised, unfortunately, by the lack of work and preparation that is going into getting a deal with the European Union.” She added: “What I had expected to see was a huge Government-centred effort to get a deal, and at the moment there is a lot of work going on into no-deal, and not enough going into getting a deal.”

She went on to say that she had seen 21 of her colleagues, who she described as “good, strong Conservative MPs with true, moderate, progressive values”, excluded from the Party. This, she said, implied that the Conservative Party “no longer has a place for people who have different views of the European Union”.

Ms Rudd’s resignation letter can be read in full here, while her statements to the Sunday Times can be viewed here.