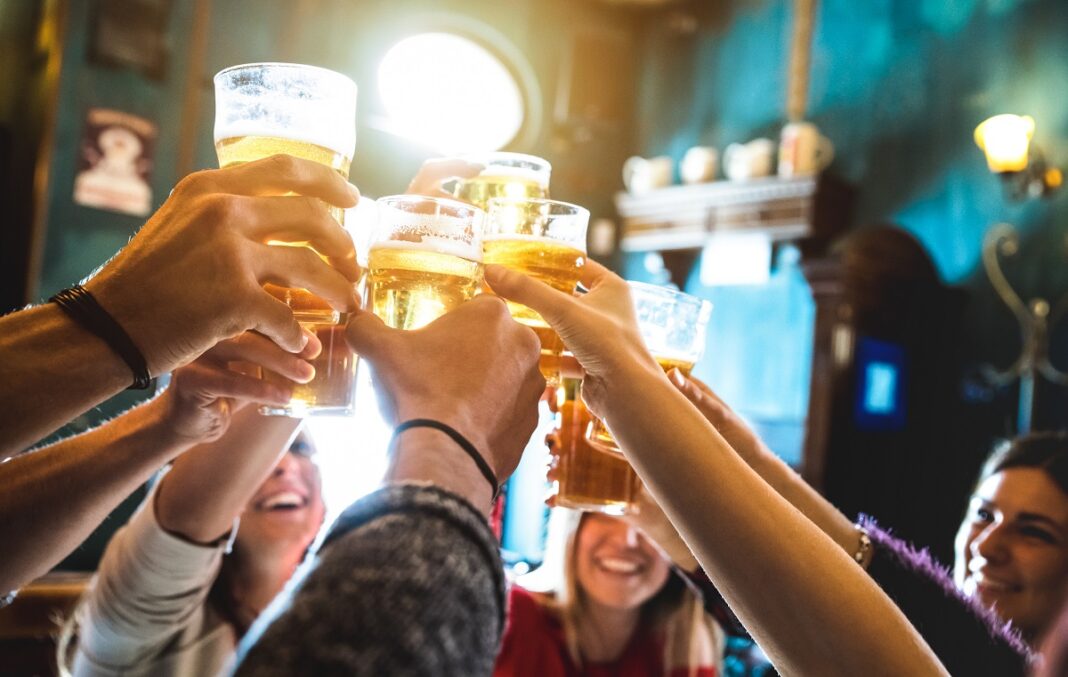 Needless to say, it has been a tumultuous year-and-a-half all round for the vast majority of us. Through the exhaustive cycle of painful and sometimes arbitrary restrictions, we have all felt the strain of the recent past in some form or other.

But as we hopefully continue to emerge into the light at the end of this dark tunnel, our attention must turn to the recovery of our financial security and the restoration of the social structures that govern our lives. This includes the correction that must occur in the way that society views its relationship to the Government. The Government must remove their mittens from our backs, ensuring that we return to the principles of personal responsibility rather than living with the spectre of impending Government action.

In no arena are these issues more prevalent and well-recognised then in that of the hospitality industry. It is widely acknowledged that the hospitality industry has faced a torrid time during pandemic, bearing the brunt of wishy-washy, ever morphing Government policy. The roller-coaster of regulations placed on the industry at the whim of the Government has caused immense harm to many businesses in the sector. From being allowed to open one day to being forced to spend large amounts on Covid safety measures the next, only then to shut down again the following week, it is easy to see why the industry has suffered.

Now that we are at the tail end of the pandemic, it is time to alleviate the suffering placed on the hospitality industry. To do so, the problem must be accurately diagnosed so that we can begin the healing process.

It was not the pandemic directly causing businesses to suffer, but rather the Government’s response to the pandemic.

If the cause was the Government putting the pressure on businesses through various regulations, the only solution is for it to remove the hurdles placed in front of businesses and relinquish its over-burdensome control.

But this is easier said than done. According to official statistics, between March 2020 and March 2021, government debt increased from 84% of GDP to 98% of GDP. The Government may now attempt to seek the knee-jerk response to our debt crisis by continuing to bleed businesses dry of their already dwindling reserves in order to recover some of this debt. By doing this, however, they will only further stunt the post-Covid rebound. If businesses are to survive, this type of Government action must be resisted. Less Government control is needed, not more.

Pressure groups such as the Taxpayers’ Alliance are seeking to push back against further crippling measures. Their ‘Quids Inn campaign’ is aiming to try and alleviate some of the pressure felt in the hospitality community, by campaigning to keep the VAT charge on alcohol at its reduced rate of 5 percent. The Taxpayers’ Alliance forecast that this proposed VAT cut would save the industry at least £15.7 billion. For a struggling industry, this could provide a crucial lifeline. At the moment, however, the Chancellor’s plan is to introduce a new 12.5% VAT charge from September, then rising back up to its old value of 20% next April, thereby further strangling the already suffering hospitality sector. This type of measure is precisely the sort of policy that must be rejected if we are to see the restoration of our economy.

But this is not the only taxation that must be examined. The duties placed on alcohol by the Government are as sinister as they are damaging. What the past year-and-a-half has demonstrated is the power held by the Government and its willingness to use this power to control the lives of its citizens. However, the precedent for such invasive measures based on public health grounds has been long established.

The implementation of alcohol duty as a price-based deterrent to prod its citizens into a government-approved life style should have served as a warning about the willingness of the governments to intervene in our personal lives. It is no wonder that, further down the line, this Government assumed it had a moral obligation to control our lives during the pandemic. The principles of personal responsibility have been lost. Post-Covid, there must be pushback against these “softer” forms of government control, or we risk the return of more heavy-handed government control in the future.

This is without mentioning the cost implications of alcohol duty. The policy does what it says on the tin: it disincentives people from buying alcoholic beverages. According to the Government’s own website, around 50 pence spent per pint of beer is simply alcohol duty. Surely at this time, when the hospitality industry needs more people to spend more money, alcohol duty must come under review and work to support the industry instead.

For both the preservation of our hospitality industry and the reinstatement of personal responsibility as a core value in our society, the Government must stop holding back the hospitality sector. It must afford businesses the freedom to grow on their own, without intervention.

Businesses need our help at this crucial time and it is our job to help facilitate their comeback, for our own sake as well as for theirs.