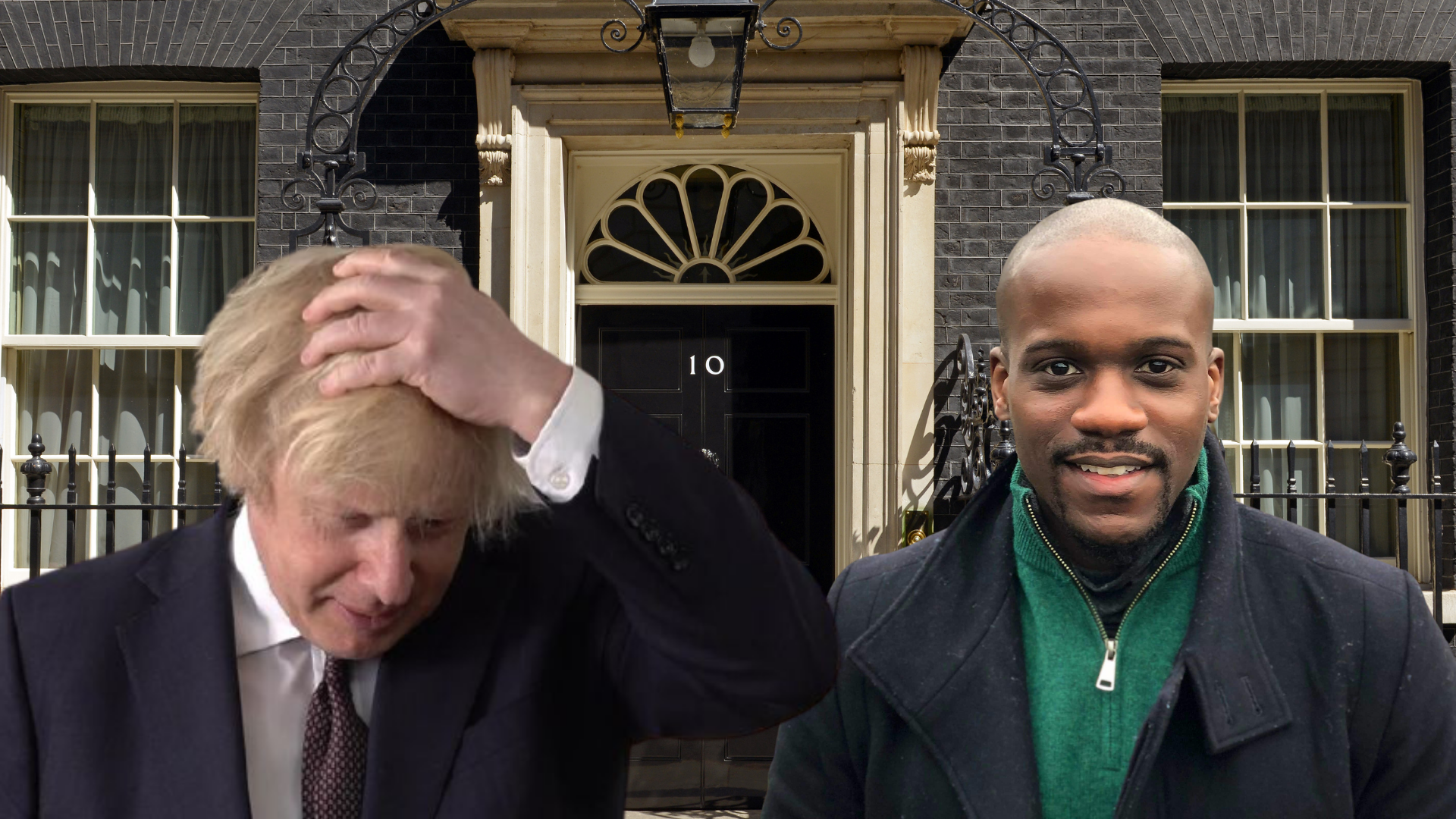 Samuel Kasumu, the advisor to Boris Johnson, was reportedly unhappy with the Government’s position on racial issues and the release of the report yesterday seemingly pushed him finally towards leaving.

The Prime Minister set up the report conducted by the Commission on Race and Ethnic Disparities following George Floyd’s death. The 258-page report found that the UK did not have systemic racial prejudice. It covered ethnic inequalities in criminal justice, education and employment.

“There are very serious issues that our society faces to do with racism that we need to address.

“We’ve got to do more to fix it, we need to understand the severity of the problem, and we’re going to be looking at all the ideas that they have put forward.”

Labour’s Shadow Minister for Equalities, Marsha de Cordova, reacted to the resignation of Mr Kasumu by saying: “To have your most senior advisor on ethnic minorities quit as you publish a so-called landmark report on race in the UK is telling of how far removed the Tories are from the everyday lived experiences of Black, Asian and ethnic minority people.”

Boris Johnson’s spokesperson claimed that Samuel Kasumu had been planning on leaving “for several months”, adding: “Any suggestion that this decision has been made this week or that this is linked to the report is completely inaccurate.”

When questioned about Kasumu’s resignation on Times Radio, Skills Minister Gillian Keegan told listeners: “I don’t even know who he is!”

In February, the advisor had handed in a resignation letter claiming that the Conservative Party was engaging in a “politics steeped in the division”. Mr Kasumu went on to retract this original resignation.