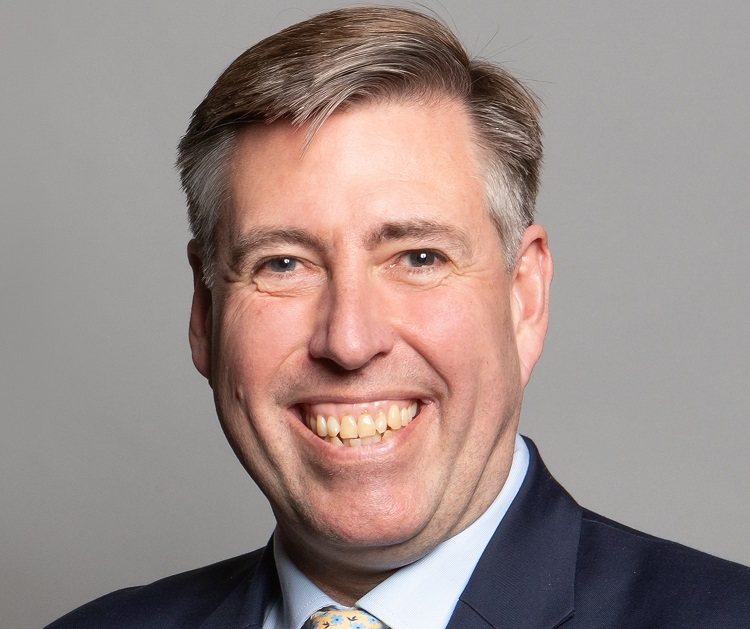 Conservative backbenchers claim they have the numbers to defeat the Government with regard to the way any new coronavirus restrictions are implemented.

This week, Sir Graham Brady, the Chairman of the 1922 Committee of Tory backbenchers, announced his intention to table an amendment to the Government’s latest Bill whereby all new coronavirus restrictions proposed by the Government would be need to be debated and voted on by Parliament.

The move came after Prime Minister Boris Johnson addressed the nation on Tuesday evening to introduce new restrictions in a bid to curb the spread of the virus. This can be watched here:

Currently, the Government has the ability to pass new measures into law without seeking parliamentary approval first, as one consequence of the Coronavirus Act passed in March of this year.

Reports from the Conservative backbenches are that they have over 40 votes supporting the amendment to the Bill. Due to the scale of the Government’s majority, proponents of the bill will need to muster at least this amount of votes on the assumption that all Opposition parties also support it.

The intentions of Opposition parties have yet to be confirmed, although there have been some important endorsements from Opposition MPs. The chair of the Parliamentary Labour Party, John Cryer, Harriet Harman and John Spellar all appeared on the list of Bill proponents. At least 40 Tory MPs have also now signed a letter in support of the amendment.

Steve Baker had said on Thursday during an interview with Robert Peston: “I am organising people to back it. I am absolutely 100 percent certain it will pass if Labour and the SNP vote for it. However, Labour and the SNP have been missing in action on civil liberties.”

The Speaker of the Commons, Lindsay Hoyle, would need the select the amendment for a vote, however, which he may not choose to do. If he does, the vote will be due to take place next week.

The full amendment text can be read here: