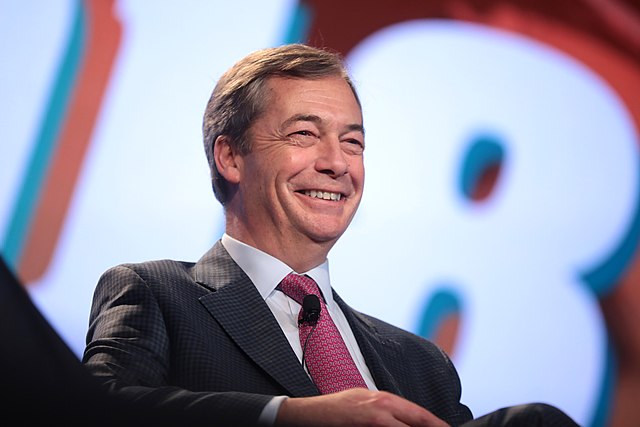 Nigel Farage has announced that the Brexit Party will be rebranded as the Reform Party, centred around protesting the Government’s approach to the coronavirus pandemic.

The Brexit Party has already written to the Electoral Commission to change their name, applying last week for the alteration.

Key Reform Party figures, Richard Tice and Nigel Farage, are both lockdown-sceptics and have been pushing the Great Barrington Declaration as the correct method for combatting the virus.

The Great Barrington Declaration is a proposed solution to the pandemic that does not promote lockdowns, but rather prefers “focused protection” for those who are particularly vulnerable to the virus including the elderly and those with pre-existing conditions.

The rebranded party’s other policy objectives include reforming the House of Lords, changing the nature of the BBC, tackling illegal immigration and aiding law enforcement. The party will put candidates up for election in the local elections next year and the upcoming Police Commissioner elections.

Mr Farage and Mr Tice wrote in an article for The Daily Telegraph: “Lockdowns don’t work: in fact, they cause more harm than good.”

They continued: “We feel there is a massive political hole at the moment. The crisis has shown how badly governed we are. Brexit is the beginning of what we need. Brexit gives us self-governance – we now need to have good self-governance.”

Tice also added: “The need for major reform in the UK is clearer now than ever. A new approach is essential, so that government works for the people, not for itself.”