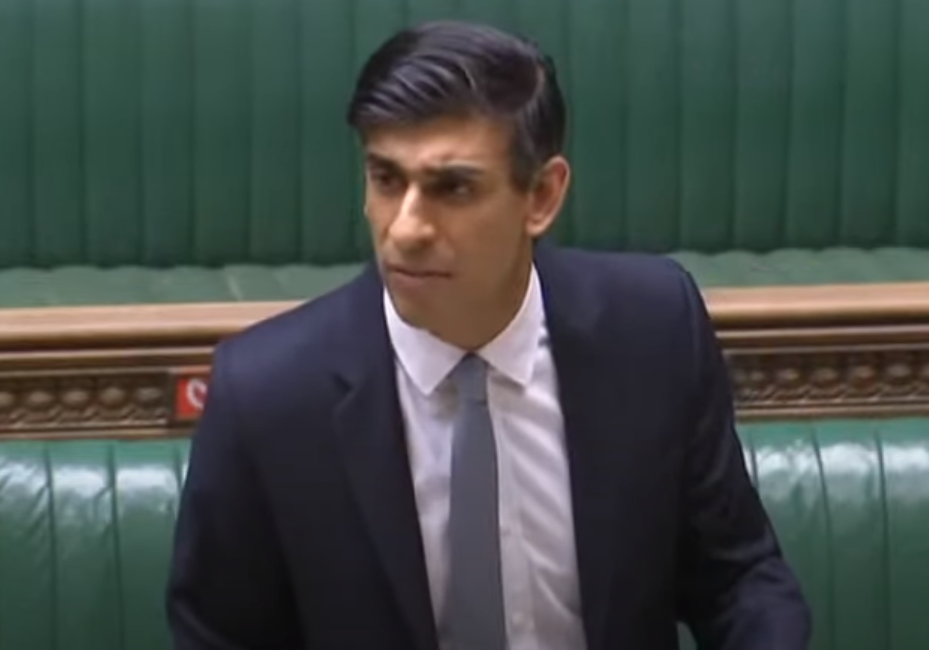 The Chancellor of the Exchequer has set out his economic plans for the coming months in light of the coronavirus pandemic.

Rishi Sunak presented the Budget amid the largest national debt in over fifty years. Mr Sunak set out, in front of the MPs in the Commons, a three-part plan for the future. The three steps were: ‘Protecting jobs and livelihoods’, ‘Dealing with spending’ and ‘Building a better economy’.

Under the first step, the Chancellor announced several key policies. These included maintaining the furlough scheme until September. Employees will still receive 80% of their wages through this time if they are not working. However, as businesses re-open, the Chancellor said that the business world would be expected to contribute, paying 10% in July and 20% in both August and September as the scheme draws to a close.

Further support for self-employed was also announced. Fourth and fifth grants were announced for the self-employed, with targeted support for most affected. Those with 30% less revenue would qualify for the highest grants.

Households receiving Universal Credit will continue to receive a £20/week boost, which will apply for the next 6 months. Those who claim Working Tax Credit will be able to claim a £500 one-off payment.

The National Living Wage will rise to £8.91 per hour from April.

Restart grants will also be available for businesses. The retail industry will receive up to £6,000 per premises. Hospitality and gyms will get up to £18,000 when they re-open. This will constitute £5 billion of new grants. On top of this, businesses can apply for loans from between £25,000 up to £10m.

The Chancellor also announced over £700 million in spending on arts and sports, which includes a bid for the 2030 World Cup.

The 5% reduced rate of VAT for hospitality will remain at this low level until September, when an interim rate of 12.5% will be introduced. Next April, it will be returned to its pre-pandemic level of 20%. The Stamp Duty tax cut will remain for now.

In total, the Chancellor announced that this amounted to £65 billion in additional support for the economy, adding up to £407 billion total support since the pandemic began. Due to this, the UK has borrowed a record £355 billion, which constitutes 17% of national income.

The plan to deal with spending included two main prongs. Firstly, it was announced that there would be no increase in income tax or VAT, as well as a freeze of personal allowance thresholds until 2026.

Secondly, it was announced that there would be an increase in Corporation Tax on business profits to 25% on businesses earning over £250,000 from 2023. Small businesses with profits of £50,000 or less will remain on the 19% rate, which constitutes around 70% of UK companies. Businesses in between these two thresholds would be taxed according to a tapered system, with only around 10% of firms paying the new 25% rate in full.

The last section of the Budget will see a number of schemes to build a better economy. The Chancellor argued that “when crises come, we need to be able to act.”

Policies included the creation of ‘free ports’, which will involve a more advantageous economic status for eight areas around the UK. At a free port, many of the host country’s import duty and taxation requirements do not apply, enabling smoother and more profitable trade for businesses based there.

There was also the inclusion of a “Help to Grow” plan to provide businesses with management training and digital skills.

The Chancellor further announced a 95% mortgage scheme to help young buyers get on the housing ladder, of a similar nature to the ‘Help to Buy’ scheme announced by the Coalition Government in 2013. The Leader of the Opposition, Sir Keir Starmer, attacked the Budget in response, saying that it would “look better on Instagram” than in real life, in reference to the Chancellor’s recent snazzy advertising campaign.

Starmer claimed that the budget only “papered over the cracks”, but did not fix the foundations of the economy. He also claimed the Chancellor’s schemes would mean that “millions will be left out in the cold”.

The Chancellor’s full Budget speech can be watched here:

The 2021 Budget document can be read in full here: