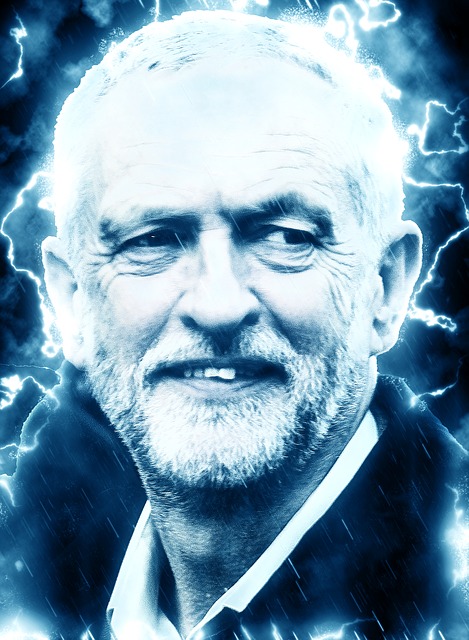 The Labour Party has rescinded its decision to suspend former leader Jeremy Corbyn from the party.

Corbyn had been suspended from the Labour Party, following his reaction to a report from the Equality and Human Rights Commission. The Commission found that, under the Corbyn leadership, the Party had broken the law in three respects.

It judged that the party had interfered in the handling of anti-Semitism complaints, that it had not given the handlers of the complaints adequate training and there had been a culture of harassment in the party.

They concluded that the action of the party “points to a culture within the party which, at best, did not do enough to prevent anti-Semitism and, at worst, could be seen to accept it”.

The report was widely seen as damning for the Labour Party, which pledged to implement the recommendations provided in the ECHR report as a result.

Jeremy Corbyn, however, responded to the report by saying: “The scale of the problem was also dramatically overstated for political reasons by our opponents inside and outside the party, as well as by much of the media.”

The current Labour leader, Sir Keir Starmer, said at the time that anyone who downplayed the report was “part of the problem and … should be nowhere near the Labour Party”.

Corbyn’s readmission to the Labour Party was approved in a vote by the National Executive Committee this afternoon. This will have been the first major decision made by the new members on the NEC since the elections, which were held on Friday.

Mr Corbyn responded to the news of his readmission by saying: “I’m grateful to the many thousands of Labour Party members, trade unionists and supporters in Britain and around the world, who have offered their solidarity.

“I hope this matter is resolved as quickly as possible, so that the party can work together to root out anti-Semitism and unite to oppose and defeat this deeply damaging Conservative Government.”

The decision has been met with anger from the Jewish Labour Movement, who said: “After his failure of leadership to tackle anti-Semitism, so clearly set out in the EHRC’s report, any reasonable and fair-minded observer would see Jeremy Corbyn’s statement today as insincere and wholly inadequate.”

But Len McCluskey, General Secretary of the trade union Unite, said it was a “correct, fair and unifying decision”.

It has been rumoured in Westminster that McCluskey may have had a hand in brokering a deal with the Labour Party to ensure Corbyn’s reinstatement.