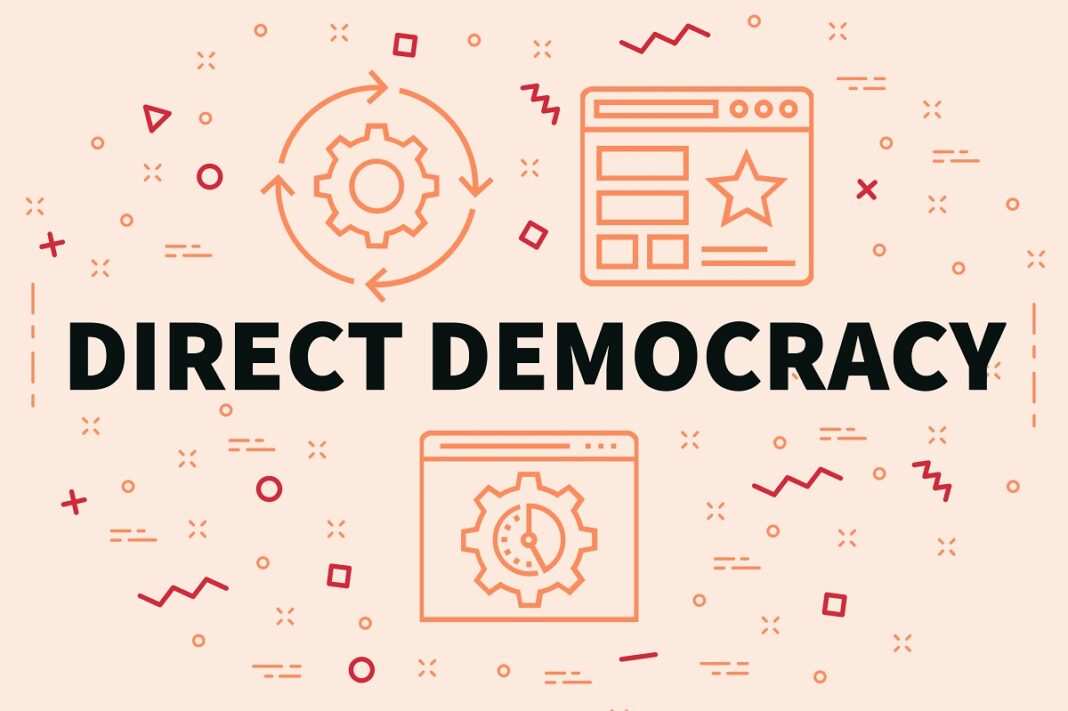 ‘Of Mice and Men’

Psychologists have conducted some strange experiments in their time. The act of balancing mice on a raft floating on the water seems strange, but what’s even stranger is that the raft holding the mice never capsized. However, when scaled up to accommodate humans, they capsized in seconds.

The conclusion, therefore, was that because the mice were unaware of the danger they were in, they moved about freely, randomly and at ease, whereas the humans – with full consciousness of their potential peril – would try to balance, and although being careful their movements, were excessive and overestimating, resulting in precisely the opposite of their intentions. That conclusion was weirdand worrying: consciousness of a problem can be the biggest hurdle in solving that problem.

This scenario is being seen right now, especially in politics. We see ‘experts’ making policy suggestions to the Government, and whilst those policy ideas may address the problem within that expert’s field, their solutions can completely miss the holistic picture.

Can people live with their changes? Do they want to? How will it impact the economy, trade, travel, mental health, the price of goods? These questions are endlessly complex.

It’s not that industry experts aren’t trying to think of these things, it’s just impossible for one person or a team of people to calculate all the variables that even a minor policy could have over the medium to longer term.

Now, we cannot bury our collective head in the sand and pretend there are no issues. Ignorance is bliss for mice, but it won’t do for us. We still need experts formulating plans and solving problems. When a new building goes up in London, I like to think we all want it designed by an expert Civil Engineer and not a Tree Surgeon, for example.

But we must accept that if the London skyline were left solely in the hands of the Civil Engineers, it would be stretching out to Southend-on-Sea by now, with little thought as to business rents, house prices, the environment, flight paths, etc.

We must accept that experts have specialist knowledge in their particular field, but this specific expertise doesn’t necessarily carry over into other areas of life, so they are therefore bound to struggle when trying to judge what the people want, need and like. No-one is that in touch with public opinion.

The only people who know what’s best overall are the people themselves – and therein lies the answer.

Have the experts design and draft solutions to our current problems, but let UK voters decide which of these solutions they like best – this is called Participation Democracy. It is not ‘mob rule’ by the majority, as the policies and laws designed are subject to the same or greater scrutiny as current law-making.

It’s much harder for the media and/or lobbyists to influence this. A few campaign donations plus a dubious poll, and politicians are like putty in your hands it seems. But it’s much harder to ‘bribe’ all of us. Crucially, the technology to make this possible is available right now. There’s even a new political party coming to UK ballots that would give voters exactly this level of control over their governance.

The answer to our current toxic politics is more politics. Either we all stand up and take the responsibility ourselves, or we resign ourselves to always needing overlords.

Now, let’s see – are you prepared to support this and do something real to change the UK’s worsening political outlook? A direct democracy-style solution that both the left, the right and the centrists can all work and live with? We all want our votes to matter a lot more than they currently do, but you can only have a greater say if you are willing to give everyone this greater say.

“Maybe ever’body in the whole damn world is scared of each other.”

But for those who want to reduce politicians’ powers in favour of the UK leading the way to becoming the world’s first True Democracy, visit goenact.uk and follow the progress on Twitter.