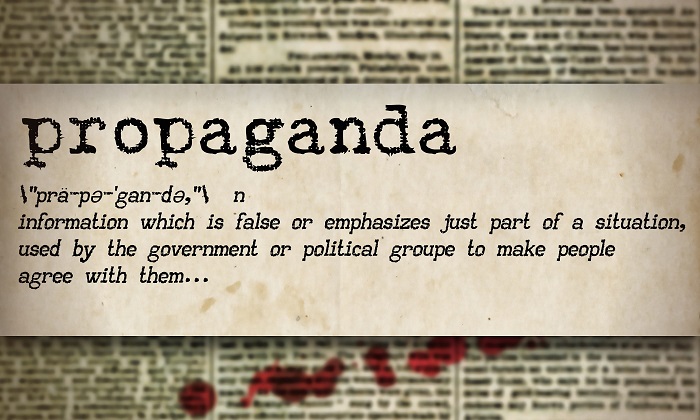 We can reveal that Momentum activists, including far-left Labour MPs, are seeking to make use of the coronavirus crisis to spread what they call “political education” once life begins to return to normal.

These remarks were made during a Momentum conference call on Saturday night.

The term “political education” and its connotations featured numerous times on this call. It has been on the rise in the past month, seeing repeated use by both Momentum and The World Transformed, and is in specific reference to the spread of socialist ideology.

The purpose of this conference call was to form the “digital launch” of a new book by left-wing Canadian author Leo Panitch, entitled “Searching for Socialism”.

It was attended by several guest speakers, including Mr Panitch himself, Andrew Murray (a former Corbyn adviser), James Schneider (another Corbyn adviser), a Young Labour activist based in Manchester, and two Labour MPs – Zarah Sultana, the new Labour MP for Coventry South, and John McDonnell, the former Shadow Chancellor.

During the call, and paraphrasing from Mr Panitch’s new book, the Young Labour activist remarked: “Even if Jeremy won, the Labour Left had achieved, at best, a tenuous counter-hegemony.

“You know, this is essential; if we’re assessing the failures of the last few years, we cannot forget about the failure to implement any form of political education across the party, and the implication that this has had. Education is so often the centre of hegemony and, moving forward, we need to remember that.”

Later in the call, Mr McDonnell said: “But it’s interesting, the coronavirus crisis. It is Labour Party members who are populating the voluntary sector that are rising to the challenge of the coronavirus.

“So, alongside the traditional organisational forms of trade unions and the local party branches, etc., we now, I think, and the Labour Party, are populating that whole voluntary sector area, and that again gives us the opportunity then, like Zarah’s referred to – Acorn, and issues like housing and other issues like that – we’ve now got new organisational forms that we can u–…”

In respect of what Mr McDonnell referred to as the “voluntary sector”, Momentum has repurposed its former General Election campaigning tool – MyCampaignMap – as VolunteerCoronavirus. This tool uses the same technology as its forebear to put people in touch with one another.

It links together a great many Facebook and WhatsApp groups, whose members are ordinary members of the public.

Also during the call, in relation to the recent leak of a draft internal Labour Party report, which has made the headlines for the past week, Mr McDonnell said: “And remember, we never had control of the National Executive Committee for the first couple of years either.”

They appeared to imply that the far-left had always been seeking control of the NEC.

She later added: “Importantly, it has shown that society is absolutely nothing without the working class. So let’s build a society that is run by, and for, our class, in all of our diversity.”

She concluded this section of her address by saying: “But the challenges we face, the threats and the dangers mean that we have no time to despair, we have no time to retreat. Moderation will not cut it, only Socialism will. So solidarity, comrades, let’s keep fighting!”