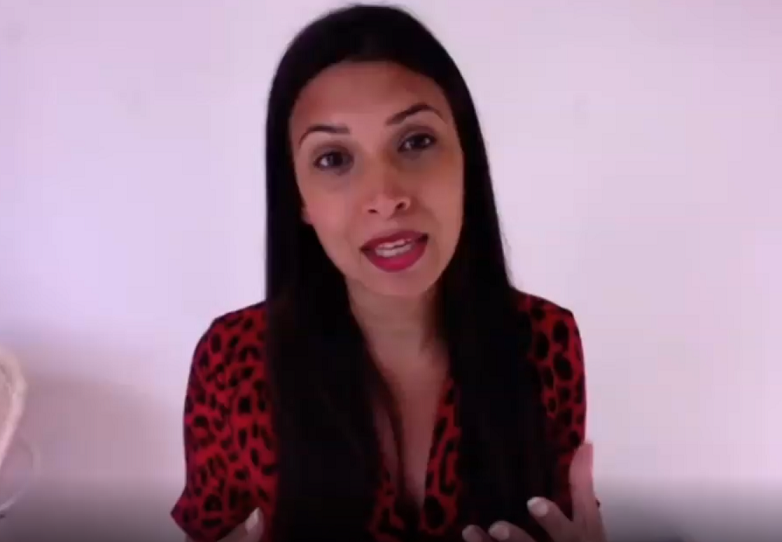 Faiza Shaheen, an economist, former Labour parliamentary candidate and Director of the left-wing think tank CLASS, has said that “the economy is racist”. The suggestion was made during a conference call organised by Forward Momentum on Saturday afternoon. This follows a similar call organised by Momentum itself the Sunday before, the purpose of both being to discuss the “anti-racist agenda”.

During her address to attendees, Ms Shaheen – who is well-known in left-wing economic circles – referred once again to the now-common parlance within far-left circles of “political education“, saying that Momentum had “a massive role to play” in this. She further stated that it had “concerned [her] in recent years” that there was a lack of “understanding [of] the connections between inequalities in racial outcomes and the way the economy is working”.

Ms Shaheen continued: “Momentum can do a lot there, taking the work that many have been doing on the way in which the economy is racist, and how the economy is reproducing and, in fact, strengthening racism within the capitalist system that we have.”

She added that it was “no surprise” to her that “the working-class people out there keeping the country going are disproportionately low-paid people of colour. And that has been by design – the economy has been racist.”

Ms Shaheen then briefly set out how she had observed that, as “more radical anti-racist action” had moved towards “equality law” over the past 20 years, this had taken “capitalism out of the equation, and we have to put that back in … this is why it’s so important that the left leads this anti-racist agenda”.

She added: “Momentum has a role in educating not just those within the left, but within the Labour Party, about those connections and the importance of socialism to address all types of inequalities.”

It is not the first time that Ms Shaheen has expressed this view. During a fringe meeting at the TUC Congress two years ago, entitled “Is the Economy Racist?”, she made similar remarks.

She also caused controversy recently by appearing to concur with a call from a member of The World Transformed on how to politicise the coronavirus crisis, providing advice on how to do so.