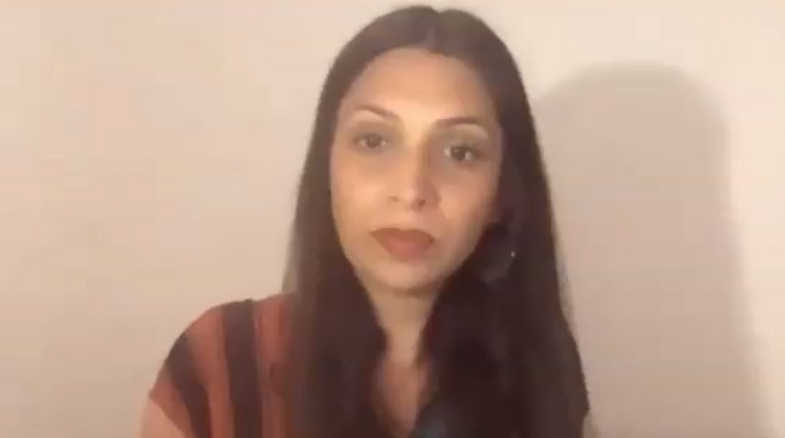 We can report that The World Transformed, a far-left political organisation with close links to Momentum, is continuing to explicitly encourage the politicisation of the coronavirus crisis during its weekly conference calls, as we have reported in the past.

On Tuesday night this week, they heard from a number of guest speakers, who spoke at length before taking questions. One of these was Faiza Shaheen, a former Labour Party candidate in the recent General Election and Director of the CLASS think tank. She was specifically asked by one host, who said that “a lot of people” had posed this question:

“Do you have any advice on politicising mutual aid, when it is very much depoliticised and apolitical in some areas and constituencies?”

In her reply, Ms Shaheen said that “once this is over”, she would seek to organise a “get-together” of all the volunteers, adding that she “believe[d] in the power of personal relationships and taking people on a journey that way”. She said it was best to start off by discussing local issues, adding: “Then you have that conversation and you bring people into campaigning – and it does take time.”

She further stated: “It’s horrible, it’s horrific to think that we’re stuck with this Government for a few years. But, in the meantime, we have time to build the movement and bring people in, and bring them in on issues that they care about. People become accidental activists and they see it for themselves, and we really have to do that work and be patient.”

This question and its response on the conference call can be watched in full here:

TWT’s own report on their conference call can be found here. We will bring you further updates on the ongoing far-left politicisation of the current crisis as we hear of them.