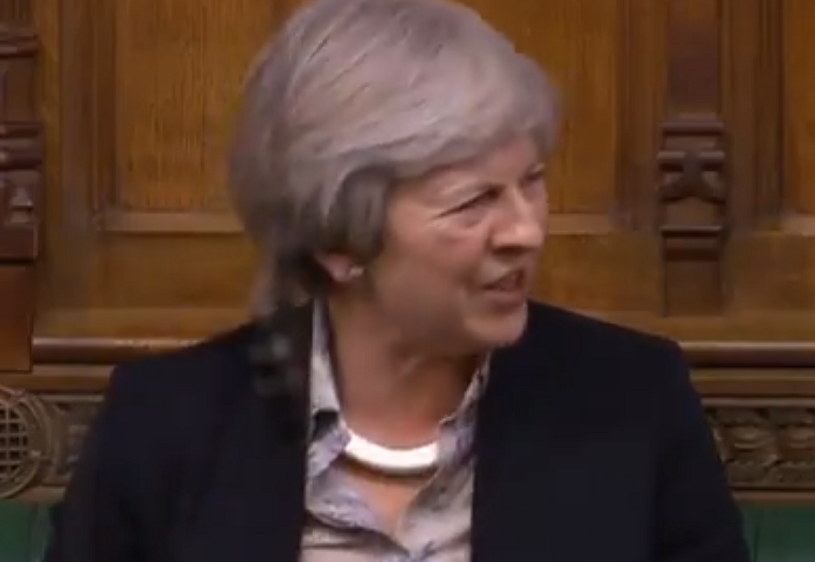 The Government has announced that they will be following a no-deal Brexit path unless things change in the EU’s negotiating stance, describing the future relationship negotiations as “effectively over” at this stage.

Michael Gove, the Chancellor of the Duchy of Lancaster, announced today in the House of Commons that the UK will be leaving the EU without a deal “as things stand”.

He said: “We had hoped to conclude a Canada-style free trade agreement before the transition period ends on 31 December this year, but as things stand that will not now happen.”

But once again, Gove maintained that the Government would be willing to listen to the EU should they wish to pursue a Canada-style FTA, although there would need to be a “fundamental change in approach from the EU if the process is going to get back on track”.

Gove continued by setting out what the Government sees as the failure of the EU to take the talks between the two sides seriously, specifically that the promise of the intensification of talks from the EU’s side was not fulfilled:

“We made clear that we were willing to talk every day, but I have to report to the House that this intensification was not forthcoming. The EU was only willing to conduct negotiations on fewer than half the days available, and would not engage on all of the outstanding issues.

“Moreover, the EU refused to discuss legal texts in any area, as it has done since the summer. Indeed, it’s almost incredible to our negotiators that we have reached this point in the negotiations without any common legal texts of any kind.”

The Government’s full announcement to the House can be watched here:

He also said that the stance the EU has taken up until now “has, in effect, ended the negotiations”, since it leaves “no basis” upon which to find agreement. Therefore, there was “no point” in continuing negotiations if the EU maintains its current position.

However, Mr Gove also said that: “What we can’t have from the EU is the illusion of engagement without the reality of compromise.”

During Gove’s speech, he was challenged by former Prime Minister Theresa May – now a Conservative backbencher – on what his announcement would mean for ongoing security co-operation between the UK and the EU. Specifically, she asked him to confirm that the UK would no longer have access to certain security and intelligence databases used for identifying and tracking down criminals across borders.

Mr Gove confirmed that the UK would indeed lose this access in a no-deal situation, but also said that there would be alternative ways of keeping the country safe that would open up in the event of a no-deal Brexit. Mrs May could be seen to say “What?!” in response to this statement.

That exchange can be watched here: