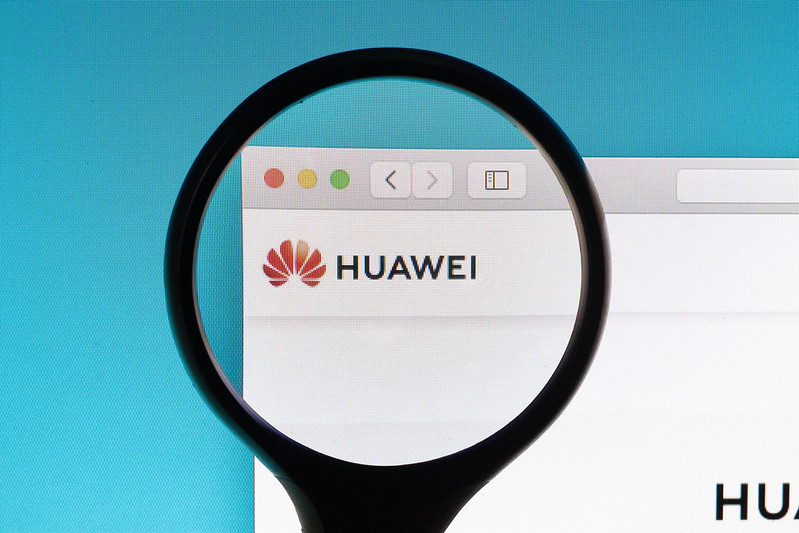 The Government had told Internet companies that they must strip all Huawei technology out of their communication systems by 2027. There will also be a ban on buying Huawei equipment after December 31st this year.

The decision was announced by Digital Secretary Oliver Dowden, who told the House of Commons following a meeting with the National Security Council, which was also attended by Prime Minister Boris Johnson. The decision, Mr Dowden said, would delay the UK’s 5G roll-out by two to three years.

Dowden added that the decision would cost £2bn to carry out.

This announcement comes after the US placed sanctions on Huawei, which prevented them from using chips made in the US. This meant that Huawei would be forced to make their own chips, which was deemed to be a national security risk to the UK as it would be unable to verify these chips.

The decision was based on an NCSC report that said Huawei products adapted to use third-party chips would be “likely to suffer more security and reliability problems”.

However, Huawei handsets will still be available to purchase despite the decision.

Mr Dowden told MPs: “This has not been an easy decision, but it is the right one for the UK telecoms networks, for our national security and our economy, both now and indeed in the long run.”

Huawei has responded to the move, saying that it is “bad news for anyone in the UK with a mobile phone” and threatened to “move Britain into the digital slow lane, push up bills and deepen the digital divide”.

China’s ambassador to the UK, Liu Xiaoming, called the decision “disappointing and wrong”.

“It has become questionable whether the UK can provide an open, fair and non-discriminatory business environment for companies from other countries,” he tweeted.

The US Secretary of State, Mike Pompeo, supported the UK’s decision, saying: “The UK joins a growing list of countries from around the world that are standing up for their national security by prohibiting the use of untrusted, high-risk vendors.”

There has been a push from Conservative backbenchers to axe Huawei for some time now. Ian Duncan Smith, who has been leading the group, responded to this move to by saying: “Removing Huawei makes sense. Waiting seven years to do it does not.”

Labour’s Shadow Technology Minister, Chi Onwurah, said the Government had “refused to face reality” and been “incomprehensively negligent” in allowing matters to get to this point.