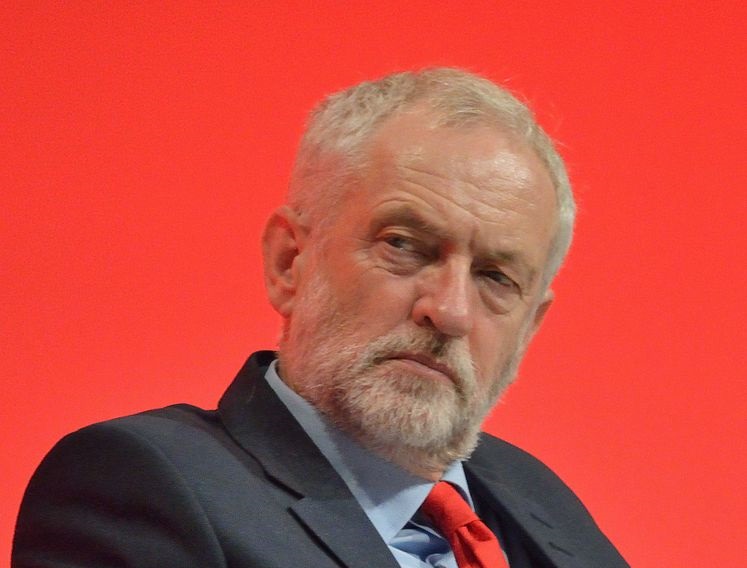 Jeremy Corbyn has been suspended by the Labour Party, with the parliamentary whip withdrawn, following a damning investigation into the Labour Party during his tenure as leader.

The Equality and Human Rights Commission (EHRC) released a much-anticipated report this morning into allegations of anti-Semitism within the party. The investigation, which was launched in May 2019, found that the party had broken the Equalities Act in three different ways. According to the report, the party was guilty of political interference in the handling of anti-Semitism complaints; did not give enough training to the handlers of complaints; and engaged in harassment.

The EHRC said in a statement: “The equality body’s analysis points to a culture within the party which, at best, did not do enough to prevent anti-Semitism and, at worst, could be seen to accept it.”

Current Labour Leader Sir Keir Starmer, who was himself in the Shadow Cabinet during the period discussed by the report, said in a statement that the party would accept all the recommendations proposed by the EHRC. He also said that the report was “hard to read” and that the Labour Party had “failed the Jewish community”.

“On behalf of the Labour Party, I am truly sorry.”

Corbyn had said following the release of the report that:

“The EHRC report shows that when I became Labour leader in 2015, the party’s processes for handling complaints were not fit for purpose. Reform was then stalled by an obstructive party bureaucracy. But from 2018, Jennie Formby and a new NEC that supported my leadership made substantial improvements, making it much easier and swifter to remove anti-Semites. My team acted to speed up, not hinder, the process.”

The Labour Party said following Corbyn’s remarks that: “In light of his comments made today and his failure to retract them subsequently, the Labour Party has suspended Jeremy Corbyn pending investigation.

“He has also had the whip removed from the Parliamentary Labour Party.”

Corbyn, as leader, had appointed Shami Chakrabarti to conduct an internal investigation into anti-Semitism in the party, but it found that the party was not “overrun by anti-Semitism or other forms of racism”, although there was an “occasionally toxic atmosphere”. Chakrabarti was rewarded for the report with a peerage.

Former Mayor of London Ken Livingston was called “the tip of the iceberg” when it comes to cases of anti-Semitism and there were 18 other borderline cases. Livingston said that he was “deeply hurt” by the complaints and that he “fully rejects” the claims.

In response to Corbyn’s statement, the EHRC has received a new complaint from the Campaign Against Anti-Semitism, who were the originals complainants in bringing the case. They have made further allegations against several more people, 14 of which continue to be sitting MPs and a few of whom are former Shadow Cabinet Ministers.

Angela Rayner, the party’s current Deputy Leader, is also among them.  Their new letter of complaint can be read in full here.