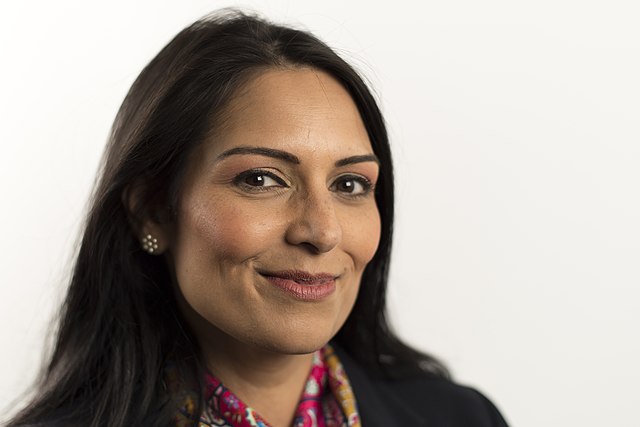 As the UK prepares for life outside the EU, the UK Government has passed two crucial bills through Parliament and signed them into law.

The Immigration Bill and the Agriculture Bill have now become law, following a fierce debate on both issues.

One of the arguments made for leaving the European Union was to bring immigration under the Government’s control. The Immigration Bill sees a new points-based system being implemented. Points will be awarded based on skill levels, the salaries guaranteed upon arrival and an ability to speak English to a reasonable degree.

Prime Minister Boris Johnson said in the House of Commons: “The landmark Immigration Bill receives Royal Assent today, thanks to this House paving the way for our fulfilling of our manifesto commitment to end free movement and have a new, fair, points-based immigration system. One of the advantages of leaving the European Union, which the gentlemen opposite would of course like to reverse.”

The author of the Bill, Home Secretary Priti Patel, said on Twitter today:

She also said that passing the Bill was “a historic day in our new direction outside of the EU – controlling our own borders and delivering on the people’s priorities”.

Under the new Agriculture Bill, farmers in post-Brexit Britain would see new levels of support, following the country’s withdrawal from the EU’s Common Agricultural Policy.

The Bill also maintains some of the food safety and animal welfare standards that had been guaranteed by the EU’s regulations. The UK will be upholding a ban on chlorine-washed chicken and hormone-treated beef once the transition period finishes at the end of the year.

Environment Secretary George Eustice said: “We will support farmers in reducing their costs and improving their profitability, to help those who want to retire or leave the industry to do so with dignity, and to create new opportunities and support for new entrants coming into the industry.”

The post-Brexit trade negotiations with the EU are set to continue next week, although it is reported that large gaps still remain between the two sides, with little time left to reach agreement.

The UK’s transition period, during which it continues to operate under EU rules, is set to elapse in around eight weeks’ time, at 11pm on 31 December.