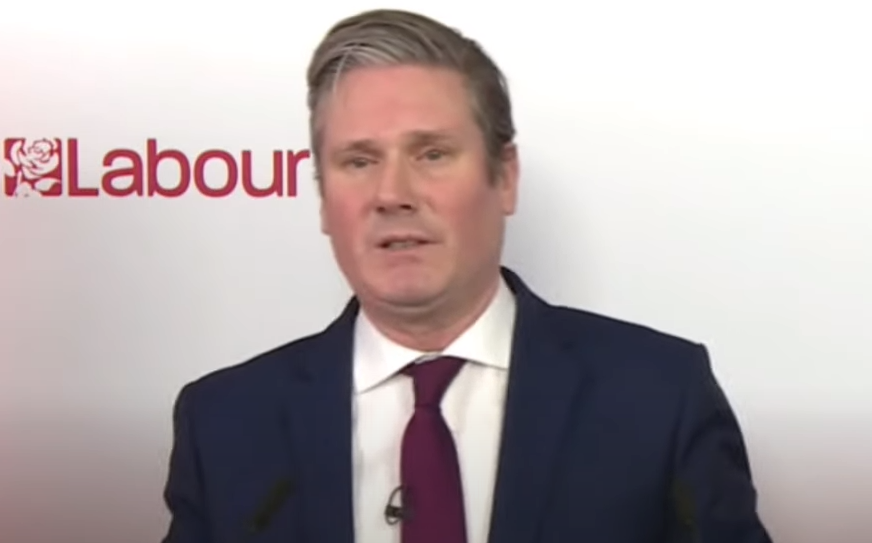 The Labour Party has headlined a pay rise for National Health Service staff ahead of the upcoming local elections.

This policy proposal comes after the Government announced that they would be giving NHS workers a one percent increase in pay, alongside other rises already agreed. Labour have said that this is not enough and that they would “support our nurses”.

The Labour Party has argued that that the after a projected inflation surge, the one percent rise would lead to a “real-terms loss” for staff.

Chancellor of the Exchequer Rishi Sunak, who announced the Budget last week, called the Government’s proposal “proportionate, fair and reasonable”, and “based on affordability”.

However, NHS pay is decided on a national level and not by local councils.

Despite this, Sir Keir Starmer said: “Every vote in this election is a chance to show the Conservatives that the British people value our NHS and our key workers so much more than this Government does.”

He continued: “A vote for Labour is a vote to support our nurses, to rebuild social care and to reward our key workers”.

He also said that the Conservatives were: “A party that gives billions to Serco, but nothing for our NHS. A party that spent a decade weakening the foundations of our economy – and now has no answer for the future. Only more of the same.”

Starmer attacked the Conservatives further, saying that they were “out of touch and out of ideas”.

The event took place online due to the ongoing coronavirus pandemic.

The local elections are due to take place in May.