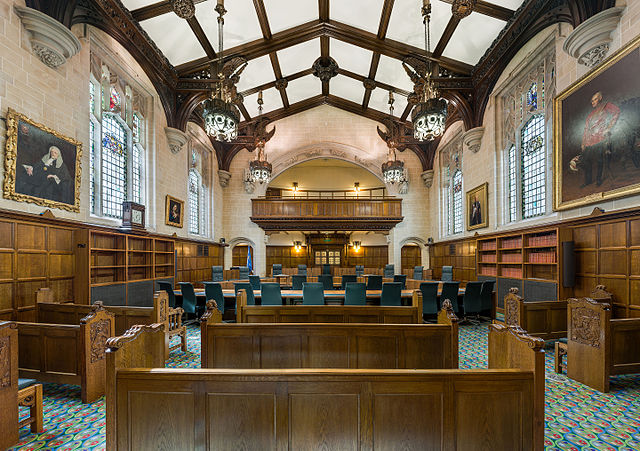 The Supreme Court has handed down its judgment that the Prime Minister’s advice to the Queen to prorogue Parliament was unlawful.

Unusually, the verdict was unanimous among all 11 Justices who ruled on the case. It had been anticipated that there would be two judgments read out: first, the majority verdict among the judges, which would be taken as the Supreme Court’s ultimate ruling. Second, the minority verdict, which would be the collective opinion of those who disagreed.

In concluding her judgment, which can be read in full here, Lady Hale said:

It is for Parliament, and in particular the Speaker and the Lord Speaker, to decide what to do next. Unless there is some Parliamentary rule of which we are unaware, they can take immediate steps to enable each House to meet as soon as possible. It is not clear to us that any step is needed from the Prime Minister, but if it is, the court is pleased that his counsel have told the court that he will take all necessary steps to comply with the terms of any declaration made by this court.”

In response, the Speaker, John Bercow, has issued a statement in which he said that “the House of Commons must convene without delay. To this end, I will now consult the party leaders as a matter of urgency.”

It therefore follows that Parliament is expected to reconvene imminently, perhaps tomorrow or the next day. MPs are already making their way into the Chamber, although there is no formal parliamentary session scheduled for today. They were not previously permitted to enter the Chamber during prorogation, so this is merely a symbolic gesture.

UPDATE 12:00 – This historic ruling from the Supreme Court will surely set a precedent for decades, if not centuries, to come. The effect of the ruling is such that a Prime Minister cannot prorogue Parliament for what the Court determines to be political reasons. The Justices were careful not to word their ruling as such, although paragraph 61 of the judgment document is telling:

“It is impossible for us to conclude on the evidence … that there was any reason – let alone a good reason – to advise Her Majesty to prorogue Parliament for five weeks.”

UPDATE 12:18 – The Speaker has announced that the Commons will resume sitting at 11:30am tomorrow. He has also announced that there will be no Prime Minister’s Questions during tomorrow’s session, as there would normally have been.

UPDATE 13:20 – The Prime Minister has responded, saying: “Obviously this is a verdict we will respect, we will respect the judicial process. I don’t think that it’s right, but we will go ahead and of course Parliament will come back. The important thing is we get on and deliver Brexit on October 31.”

He added: “They thought the prorogation that we chose was not something they could approve of. The main thing is that we will get on and deliver Brexit on October 31 … but Parliament will come back and we will respect that.”

However, when asked whether he should apologise, he repeated that he thought the Supreme Court’s ruling was not “the right decision”.

UPDATE 14:14 – The House of Lords will also return tomorrow, sitting at 3pm.