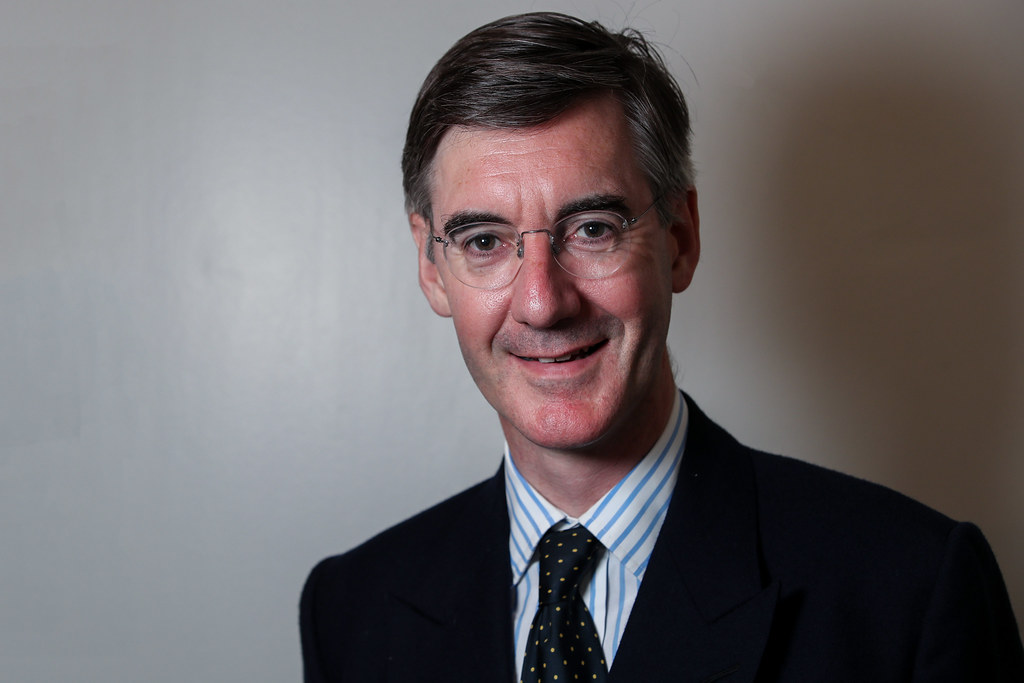 Brexit Opportunties Minister Jacob Rees-Mogg says Government plans to cut Civil Service jobs by 90,000 are not a move towards austerity.

To ease the cost-of-living crisis, the Government recently announced it would be cutting the 475,000-strong workforce, which it estimates will save £3.5 billion a year.

The senior Conservative has come under criticism recently for suggesting that the Civil Service should be moving away from working-from-home, which was introduced during the pandemic in order to prevent the spread of coronavirus.

In April, Rees-Mogg called for civil servants to return to the office now that lockdown restrictions have been relaxed.

Dave Penman, General Secretary of the FDA trade union, which represents workers in Whitehall, said his comments were “demeaning” and acted as a “testament to just how disconnected Jacob Rees-Mogg is from the business of government”.

He also said: “With every pronouncement and display like this, he demonstrates that he has no clue how the modern workplace operates and cares little about the effective delivery of vital public services.

“Instead, he’s intent on virtue-signalling to his political base, and is either oblivious to or simply doesn’t care about the damage he’s doing to the morale of civil servants and the reputation of the Civil Service as an employer.”

On Friday, Rees-Mogg said the Government is trying to get the Civil Service “back to normal” after taking on “extra people for specific tasks”, including Covid and Brexit.

Asked by Sky News if reducing the number of civil servants constitutes a return to austerity, he said: “I don’t think it is, because what is being done is getting back to the efficiency levels we had in 2016.”

The Minister also said the easiest way to cut staffing levels is “to have a freeze on recruitment”, as “up to 38,000 people each year leave the Civil Service”.

“But there will be efficiencies that you can get in some departments through increased automation, increased use of technology, which is something that all sensible businesses will be doing – a perfectly reasonable and sensible ambition,” he added.

“The only bit that is ideological is that we should spend taxpayers’ money properly and not wastefully.

“It’s about doing things properly. It’s about governing effectively and recognising that every penny we take in tax has to come off the backs of people working hard.”

In response to Rees-Mogg’s comments, Penman slammed the plans as “either another headline-grabbing stunt or a reckless slash-and-burn to public services”.

On Twitter, he said that “the Government’s estimates on Civil Service savings are back of the fag packet figures.

“They are plucked out of the air for a headline with no detail about which roles will be cut, or which departments they will be in.”

In recent months, the Civil Service has come under attack for allegedly being too “woke”.

The PCS union, which represents civil servants in the UK Border Force, announced it would be seeking a judicial review against Home Secretary Priti Patel and the Government over their plans to have Border Force staff “push back” migrant boats crossing the English Channel in November last year.

Critics say the move by the Government to cut Civil Service jobs is ideologically driven, and a decision taken in an attempt to appease some voters.