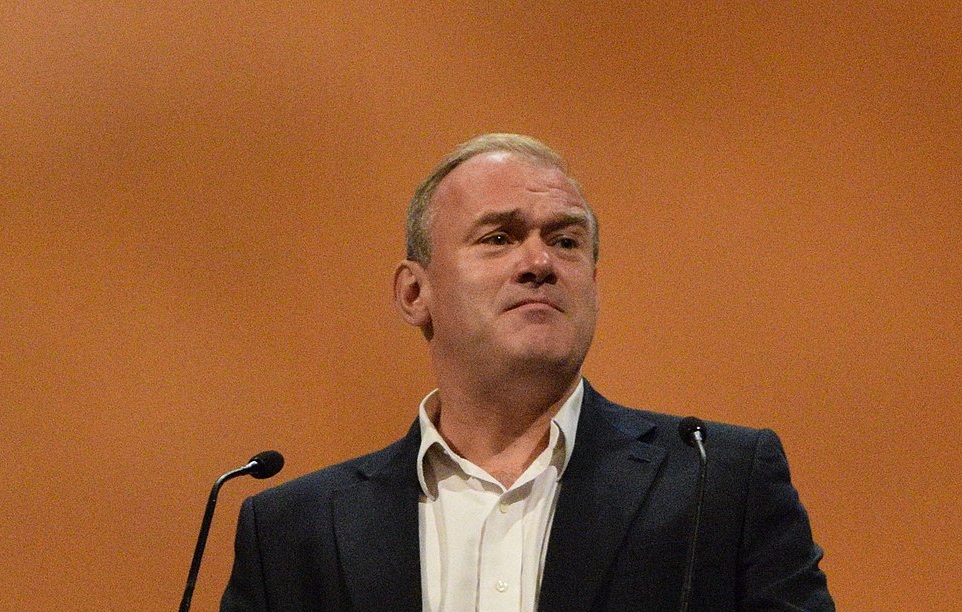 The Leader of the Liberal Democrats, Sir Ed Davey, has made it clear in a recent comment piece for The Telegraph that his party will oppose the introduction of vaccine passports.

Liberal Democrat MP Alistair Carmichael had spoken out against the idea of vaccine passports being introduced during a debate on the extension of the Coronavirus Act, which gives the Government the power to introduce restrictions to combat the ongoing coronavirus pandemic.

The Coronavirus Act passed by 484 to 76. All 10 Liberal Democrats voted against its extension.

In his comment piece criticising the passport scheme, Sir Ed said the very notion of ID cards was “illiberal, unworkable and would be utterly ineffective in keeping people safe from Covid.”

He added: “People who have not been vaccinated could become second-class citizens, unable to access the freedoms allowed to their friends and family who have been inoculated.”

Orkney and Shetland MP Alistair Carmichael had said in the House of Commons: “The mention of identity cards brings me to vaccine passports and the idea, today, of some sort of certification of people’s vaccine status that will allow them to get a pint in a pub.

“This idea of vaccine passports is a dangerous one. It is the very thin end of a thick and illiberal wedge.

“If it is OK to force people to confirm their health status in relation to this particular virus, is it then going to be okay for people to carry a piece of paper, under some future government, that says they are HIV-negative, or whatever it is?

“I do not know whether many on the Treasury Bench have ever worked in a bar for a living. I did it for five years.

“If those on the Treasury Bench think that the best way to bring us in this country to a place where we become a sort of ‘papers please’ society is by doing that through pubs, I warn them that they are mistaken.”