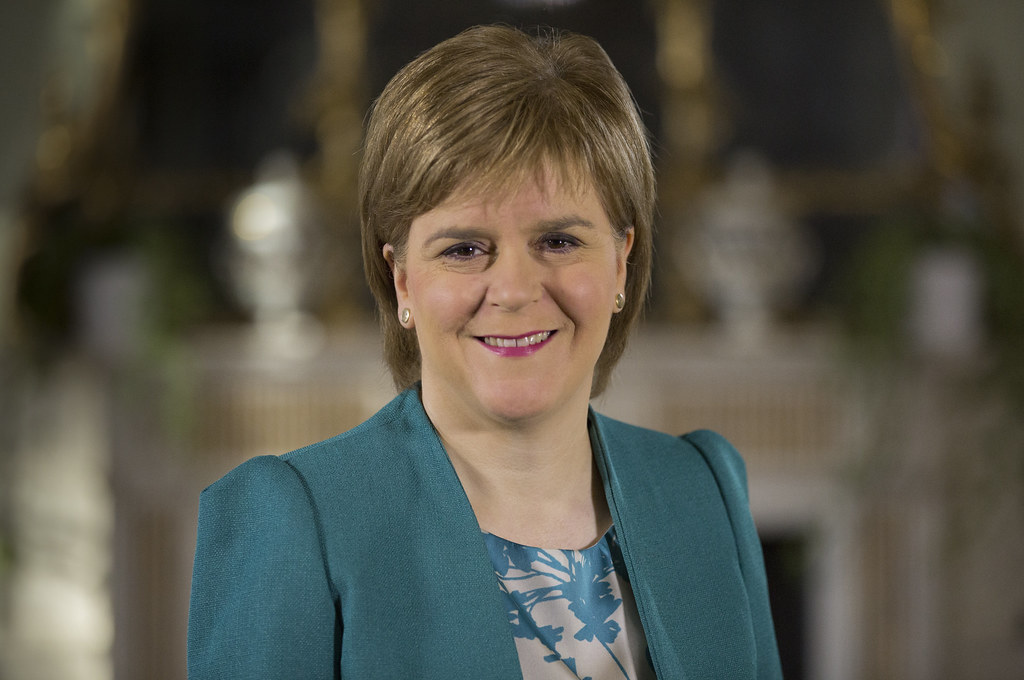 The First Minister of Scotland has been cleared of breaching the Ministerial Code.

Nicola Sturgeon had previously been accused of ‘deliberately’ misleading the Scottish Parliament by claiming that she did not know of the allegations against former First Minister Alex Salmond.

Ms Sturgeon claimed she was not aware of the sexual allegations made against Mr Salmond. However, it later emerged that she had known about them. The code states that should Ministers deliberately mislead MSPs, they would be expected to resign.

The independent inquiry by senior Irish lawyer James Hamilton looked at when Ms Sturgeon found out about the allegations. It also looked at whether she should have recorded any meeting about the situation.

Mr Hamilton’s 61-page report concluded: “I am of the opinion that the First Minister did not breach the provisions of the ministerial code in respect of any of these matters.”

However, he did say that Ms Sturgeon had given “an incomplete narrative of events” to MSPs. He excused Ms Sturgeon’s actions by arguing that this was “the result of a genuine failure of recollection and was not deliberate”.

Ms Sturgeon said in response to the findings that: “As I have previously made clear, I did not consider that I had broken the Code, but these findings are official, definitive and independent adjudication of that.”

She also said: “Today, I want, once again, to remind people that at the heart of this case were women who had the courage to come forward and complain. That they were let down by the Scottish Government’s handling of their complaints is not in dispute, and I again apologise to them for that.

“I was determined, however, at the time these complaints emerged that they should not be swept under the carpet and that I would not intervene in the process.

“Had I done so, as requested by Alex Salmond, it would – as Mr Hamilton observes – ‘undoubtedly have been seen as a partisan and political interference’, which ‘would undoubtedly have undermined public confidence in the processes of government to a much greater extent than in fact eventually happened’.”

Scottish Conservative leader Douglas Ross reacted to the findings by saying that Sturgeon’s claims not being “deliberate” are not a free pass. He said: “We cannot agree with that assessment. Nicola Sturgeon did not suddenly turn forgetful. She is not free and clear.”

Scottish Labour leader Anas Sarwar said: “There are still questions of judgement and an urgent need to restore trust, confidence and transparency in our institutions.”