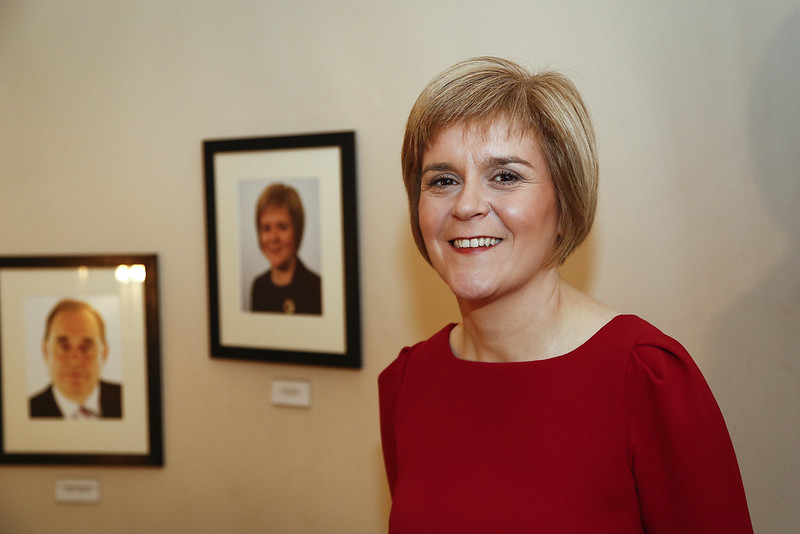 The First Minister of Scotland has seen off a no-confidence vote against her, following allegations of malpractice on the part of the Scottish Government.

The vote, tabled by former Scottish Conservative leader Ruth Davidson, saw the motion convincingly rejected by MSPs. 65 Members voted to reject the no-confidence vote, with only 31 MSPs voting against the First Minister.

The vote saw the Green Party siding with the SNP against the Conservative Party, while Labour and the Lib Dems abstained.

Mr Hamilton was formerly the Director of Public Prosecutions for the Republic of Ireland from 1999 to 2011, after which he was appointed as an independent advisor by the Scottish and Welsh devolved administrations.

However, a cross-party group of MSPs found it “hard to believe the First Minister had no knowledge of any concerns about inappropriate behaviour on the part of Alex Salmond prior to November 2017. If she did, she should have acted upon it. If she did have such knowledge, then she has misled the Committee.”

In response to the result of the no-confidence vote, Ms Sturgeon said that she “may not have got everything right” in handling the allegations, but added that she had “acted appropriately and made the right judgements overall”.

She also added that the upcoming election would be her opponents’ next opportunity to oust her from her position.

The no-confidence vote comes just a few weeks before the Holyrood elections on 6 May.

Ms Davidson said that “the honourable thing would be to resign”, adding that “the Committee found that Nicola Sturgeon misled this Parliament”.

She added: “Nothing can erase that fact, however inconvenient it is to the First Minister and her supporters.”