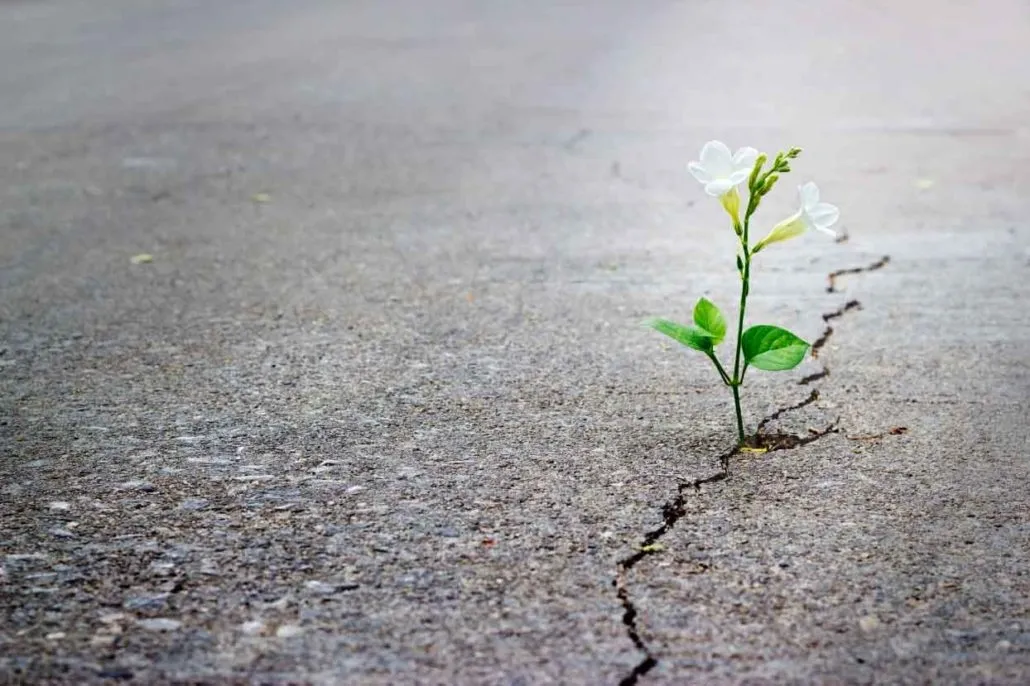 Change is a theme that has held sway over British politics for more than two years. Since the morning after the EU referendum, we have all known that change is coming, although even today nobody can say what it will look like. Because none among us can be certain – even those at the highest levels of Government – we have been left to speculate as to what it might all mean.

Proponents of the different models under consideration often like to draw analogies with other countries in different situations. Norway, some say, has made a success of its relationship with the European Union through its membership of EFTA, so why could Britain not do so? Taking a different tack, the former Prime Minister of Australia, Tony Abbott, has pointed out that his country “does $100 billion a year in trade with the EU without a deal”.

Abbott is, of course, referring to trading on WTO terms, which is a model that has proven itself a worthy foundation upon which more comprehensive trade arrangements can be built. While no country relies on it exclusively, many have traded with the EU on these terms for over two decades. Through the implementation of sectoral agreements in specific areas, plus bespoke free trade deals with other nations, Australia has made a great success of its arrangements with the rest of the world– one might refer to this as ‘WTO+’. On the other side of the globe, Norway has cautiously embraced elements of European integration up to a level it was comfortable with, and then drawn a line in the sand.

If there is such a thing as an ‘ideal No Deal’ scenario, it would involve the replication of the FTAs and sectoral agreements that we currently have across the world via the EU, by or shortly after exit day. If – and that is a big ‘if’ – this could be implemented in time, we would then be trading around the world on WTO+ terms, as envisioned by Abbott. Combined with a raft of internal measures to make our own economy more efficient and competitive, this would be the outcome that many voices have advocated for.

Change means going from A to B. It is not the same as starting off at B, or having always been at B. Both the scale and the significance of moving from very tight integration with a major global market to WTO+ terms has so often been underplayed in the Brexit debate. Unlike Australia, which has operated on these terms since 1995, adding and tweaking as it went along, for Britain it will involve a rather more sudden shift. Successive Governments and civil servants in this country have had decades to forget how to manage these important elements of our own affairs, owing to the ever- creeping reach of our EEC/EU membership. While Britain should be in no doubt that the No Deal vision is achievable, we must remain clear-headed about the level of change involved, and we should not assume that the hard-won status quo built up by other countries over time will materialise instantaneously in the UK on day one.

All this being said, however, whenever we consider the implications of seismic change, it is also important to reflect upon what has not changed. There is nothing quite like this technique for making a seemingly enormous transition appear somewhat less daunting. There is a wider world outthere, beyond Europe’s borders. Britain has many friends and partners around the globe, and this is something that leaving the EU without a deal will notchange. The amount of soft power that Britain wields throughout the world, including through foreign aid – alone, not through the EU – will not change, unless we decide it should. Our membership of the Five Eyes intelligence partnership, permanent seat on the UN Security Council, and significant influence within NATO (especially if the US scales back its own) will not change. Indeed, Forbes rather helpfully reminded us at the end of last year that Britain continues to top its Best Countries for Business list for 2019 – which has not in fact changed from 2018.

It is precisely this light that Britain has cast in the world that some say would throw the change we seek into sharp relief. They bemoan a perceived longing among others to return to the Imperial‘glory days’ of the past, but have not understood that the change we desire is forward-looking, not backward. Nonetheless, perhaps one Alfred, Lord Tennyson – a man who lived in those very times –might remind us of the spirit of change we will require in order to forge this new future together:

Though much is taken, much abides; And though we are not now that strength Which in old days moved earth and heaven, That which we are, we are.
One equal temper of heroic hearts, Made weak by time and fate,
But strong in will
To strive, to seek, to find,
And not to yield.