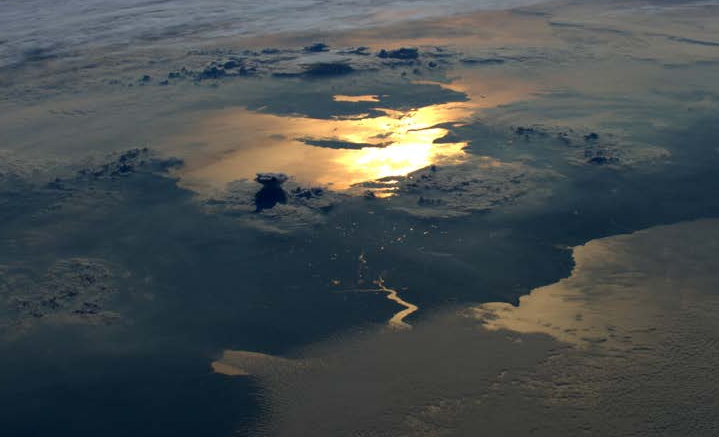 The UK is planning to update its defence systems in a foreign policy overhaul, which includes increasing its nuclear weapons stockpile.

The number of nuclear weapons will be capped at two hundred and sixty, which is an increase from one hundred and eighty warheads, the cap from the previous 2010 plans.

Setting out the plans in front of MPs, Prime Minister Boris Johnson said that they would see the UK “relearn the art” of competing with countries who have “opposing values.” He also said that the UK would continue to be “unswervingly committed” to the NATO defence alliance.

The Integrated Review of Security, Defence, Development and Foreign Policy stated that the previous ambition of cutting down the number of nuclear warheads is “no longer possible”, given the “evolving security environment” in recent times.

The review also pledges that the UK would maintain the “minimum destructive power needed to guarantee that the UK’s nuclear deterrent remains credible”.

Along with the statements on the UK’s nuclear arsenal, the review further states that Russia is the “most acute threat” to UK security.

Mr Johnson said: “The review describes how we will bolster our alliances, strengthen our capabilities, find new ways of reaching solutions and relearn the art of competing against states with opposing values.”

He added: “There is no question China will pose a great challenge for an open society such as ours.”

However, Sir Keir Starmer accused the Government of being “inconsistent” with regard to China and claimed that it had “turned a blind eye” to human rights abuses in that country.

On nuclear weapons, the Labour leader said that the review did not detail the “strategic purpose” for increasing the number of nuclear warheads.

Mr Johnson had said prior to the release of the review: “The foundation of our foreign policy is who we are as a country: our values, our strengths and – most importantly – our people.

“So I am determined to ensure we have a foreign policy that delivers for those people.”

The review can be read in its entirety here: