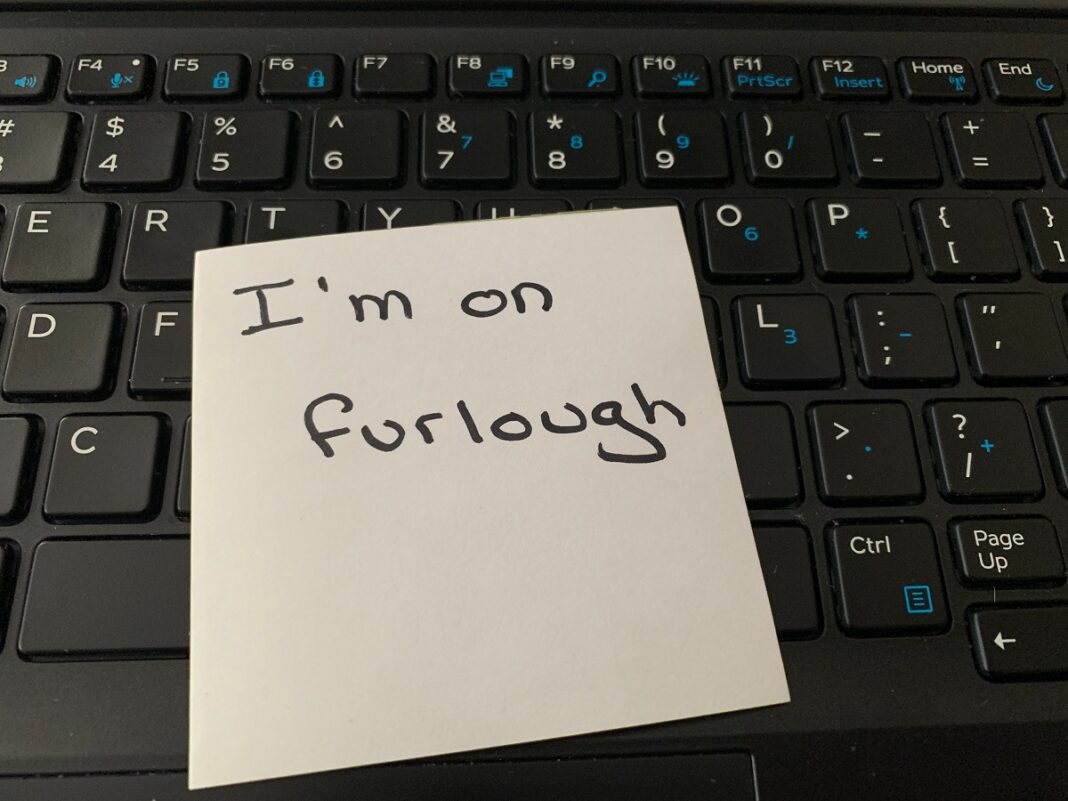 The immediate cost of furlough and its subsequent economic consequences are well documented. Claims made by companies through the furlough scheme amounted to almost £70 billion as of last month. This, in part, is contributing to the largest peacetime deficit the country has seen, a figure that currently stands at over £300 billion. At the same time, our debt is also rising to 20.7 percentage points of GDP. As the scheme is yet to come to an end, the direct cost of furlough is still climbing.

But new figures from the ONS show that furlough is causing indirect consequences, which are holding the UK back from a full economic recovery. This highlights the necessity that the furlough scheme be brought swiftly to an end.

What this shows is that employers and employees are running at different levels of recovery. While businesses are attempting to return to normal and recover from the pandemic, workers seem to be lagging behind in the recovery process and not filling the available job opportunities.

With this in mind, there is a pitfall which must be avoided. If businesses cannot fill their required job positions, the UK economy and businesses will not be able to fully recover from the pandemic. The quarterly economic statistics showed that, while the UK was recovering from the effects of the pandemic, the economy was still 4.4 percent below pre-pandemic levels. It is therefore clear that there is still more work to be done.

The modus operandi for recovery must include ceasing the furlough scheme. As things currently stand, the UK is set to begin winding down the scheme at the end of September. However, there have been those who seek to maintain the scheme – a plea that the Government must refuse.

Ahead of a meeting with the Scottish Trade Union Congress, Nicola Sturgeon said: “Businesses and workers will still require support from the furlough schemes as they move through recovery. Our focus is on helping them to doing this.” This is a clear call for keeping the door open on the scheme. The latest ONS statistics on job vacancies should be a cause for concern for the UK’s economic recovery. The job retention scheme seems to be stunting the recovery of the UK’s economy from the pandemic. Ending furlough must become a priority and all calls to extend it must be turned down if we are to return to pre-pandemic levels of prosperity.