Home Culture Why do Boris and the Tories dislike our young people so much?... 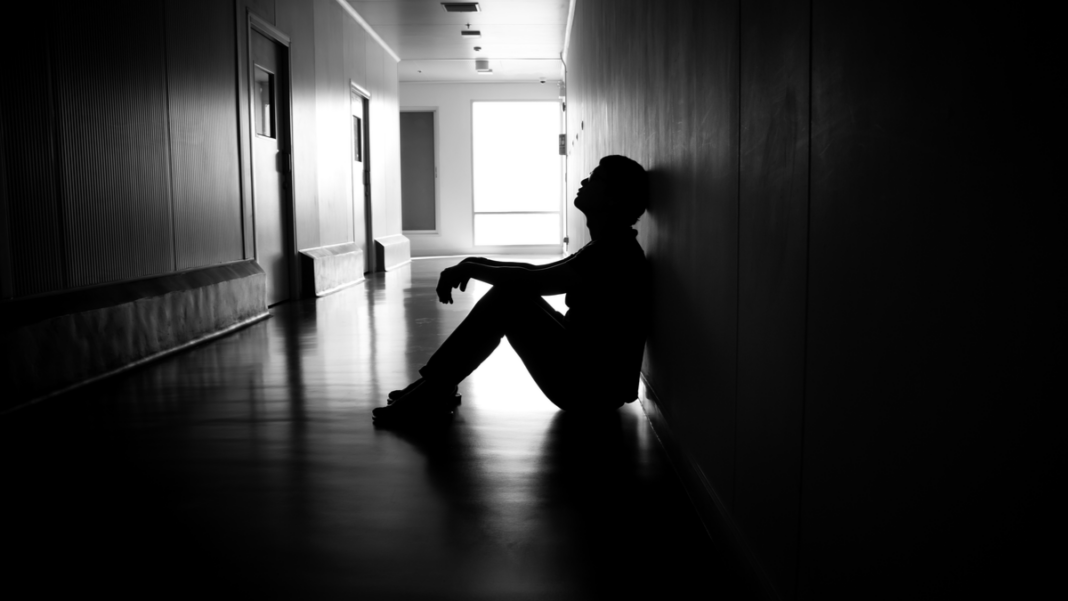 Boris Johnson is said to be “raging” about the low vaccine uptake amongst the youth, but young people are raging about Boris. Raging. No-one likes being blackmailed, particularly when they’ve already made huge sacrifices.

Set to take place in September, Johnson’s illiberal vaccine passport scheme for universities and nightclubs is the final nail in the coffin for millions of youths up and down the country. Youths who’ve had to suffer 16 months of being locked up like rabbits in hutches.

A year and a half has been completely robbed from them. 16 months of not just my, but of your children’s lives.

I couldn’t imagine my youth without precious memories of going to festivals, late-night lock-ins and even footy at the weekends. And, of course, the only way our youth can be granted access to such simple, but necessary pleasures is by getting the vaccine.

The PM’s subscription to such measures reeks of authoritarianism and a Government desperate to cling to the power granted to them in the Coronavirus Act. Like his hero Churchill, I would’ve hoped Boris would die on the hill of liberty and freedom. But it seems like he’s learnt more from the teachings of Mao than our wartime legend.

However, unlike our politicians, the youth of today won’t bow down to such measures quietly… they are letting out a deafening roar for freedom. You remember freedom, don’t you?

Vaccine passports have been lambasted by the entire nightclub and music scene. The cry for freedom from an entire generation of young people was summed up by an organisation behind a seismic protest in London on June 27th called Save Our Scene #FreedomToDance.

They went on to say that “Save Our Scene will do everything we can to ensure that basic human right is upheld”.

It’s abundantly clear that young people are putting their foot down. Tens of thousands of them demonstrating in London has already shown us that.

Given 50% of mental health problems are established by the age of 14 and 75% by 24, it would be fitting to say our youth have sacrificed a great deal. Not only their mental health, but job prospects and educational development too.

Teachers have even started noticing worrying behaviour in classrooms. As the full impact of lockdown emerges, we see heightened levels of anxiety in pupils who not only fear a virus that doesn’t affect them, but are also starting to fear their own cohort.

One would hope the Government had on standby the tools necessary to combat the expected rise in youth mental health issues caused by lockdown restrictions. However, a recent report from Young Minds found that almost a quarter of respondents said there was less mental health support in their school than before the pandemic.

Last summer’s Ofqual grading scandal was an added migraine for far too many teens. 40% of grades were downgraded. Although partially resolved following one of the many Government U-turns over the past 16 months, this was a slap in the face to youngsters who couldn’t sit any exams and show off their actual worth.

Many of these individuals then went to university under the false pretence that they would be able to explore a new city, have face-to-face learning and enjoy, what should be, the best three years of their youth.

Instead, they were locked into their prison cell-sized halls and forced to learn by means of Zoom and spotty WiFi connections. Forced to socialise with one another through breakout rooms, instead of their student union bars – all whilst still having to pay £9,000 a year. While working adults were supported with furlough, students received no compensation for a far worse education provided at the same higher price.

We should’ve seen an end to this madness on July 19th (‘Freedom Day’). But, no – online learning is here to stay. Many universities have decided to stick with remote education. It seems as though SAGE’s gaslighting has gotten the better of them. Students are threatened with either getting vaccinated or staying in their rooms – no lectures for you.

Nothing is more precious to lose than your youth. You can grow older, but never younger. As I and many others my age can tell you, your youth disappears in an instant – never to return again.

Youngsters were forced to obey the draconian measures and willingly did so for the greater good. But now, they are being punished for a crime they did not commit; for their supposed ‘reckless behaviour’ in causing a surge in cases.

But where are these surges in cases…? The only ‘reckless behaviour’ I can see is that of Professor Neil Fergusson and the rest of the Doomsday Squad. They predicted on the BBC just a few weeks ago that we’d be experiencing 100,000 cases a day in late July… now they recant this, and predict that the whole pandemic will be solved by October.

The innocence of youth is being ripped away from our children, and their transition into adulthood is not looking like an attractive prospect either.

With the Government’s current borrowing levels, the world they inherit will be the darkest of any recent living generation. Education will be a way out for many, but Boris & Co now want to deny people access to an education if they haven’t been double-jabbed.

Enough’s enough. It’s time to ditch the vaccine passports. Ditch the bad advice from SAGE. Ditch the remote learning. And get back to the lecture halls, the stadiums and the pubs without these ludicrous authoritarian schemes in place. What Britain’s youths are really craving is a good old plate of liberty, washed down with a healthy pint of common sense.