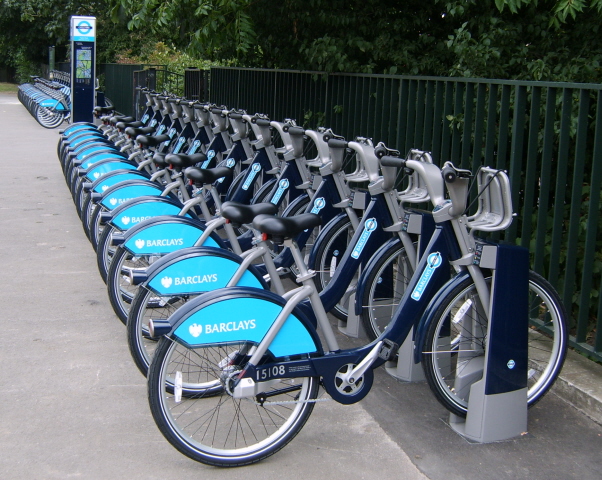 Brexit. Gets boring, doesn’t it? We could be talking about healthcare, schools, infrastructure, the climate, homelessness or just about any other subject we expect our political class to be fixing while the working people who dig our roads, maintain our railways, staff our hospitals and enrich our country’s economy carry on. But no, for the last 3 years they’ve had to endure watching our political establishment argue amongst themselves, fight, throw milkshake and jab at their colleagues with their harsh comments on social media, because since 2016 a large group of politicians and their lobbyists have been throwing tantrums over Brexit.

Meanwhile, in Sadiq Khan’s Labour London we have a knife crime epidemic, acid being thrown over people and an ineffective Metropolitan Police Service under Cressida Dick, unable to control the streets at night. Instead of cracking on and getting the job done, Khan is far too busy worrying about the President of the United States and trying to stop Brexit.

The latest target for the Remain establishment is Boris Johnson: the biggest threat to their gravy train since Farage announced he was back. It was all going well until Theresa May couldn’t pass her Appeasement Bill and hand her (and our) £39 billion over for upsetting Brussels with our outspoken British democracy. It’s now ‘all weapons fire’ on Boris.

But does that not tell you something? He’s a threat. A threat to their control and a threat to their power. Underneath the mumbling, bumbling Boris is a finely-tuned machine who saw two terms as Mayor of London, bringing the city to much of the success it has seen this century.

The Remain establishment is furious with Boris and his commitment to remove Britain from the failing EU. If the Remain MPs try to thwart Boris’ Brexit plans, they will inevitably welcome the Brexit Party into the Houses of Parliament, which is likely why they’re less worried about Jeremy Hunt. Jeremy is Theresa May 2.0 and will happily sign Britain into being a Vassal State under the authority of the EU. If you support becoming part of a federal Europe, you should vote for him.

For Brexiteers across the nation, Boris is a crucial part of the broader Brexit process. This is not a General Election and it’s essential to get a Brexiteer into Number 10. Along with Farage and Widdecombe, two prominent characters expected to take the stage in the European Parliament soon, getting Boris Johnson from Vote Leave into Number 10 puts Britain in a secure and capable Brexit position.

The choice is clear: we either have Jeremy Hunt continue the work of Theresa May and Olly Robbins to derail the Brexit process and drag it on into 2020, or we take a Boris bus on the route to free trade with the whole world, investment in our infrastructure and positioning Britain to become a world leader in the Digital Age.

The key to opportunity – Ben Fisher