Home Opinion Corbyn, Boris, Hunt – British politics has never had it so good… 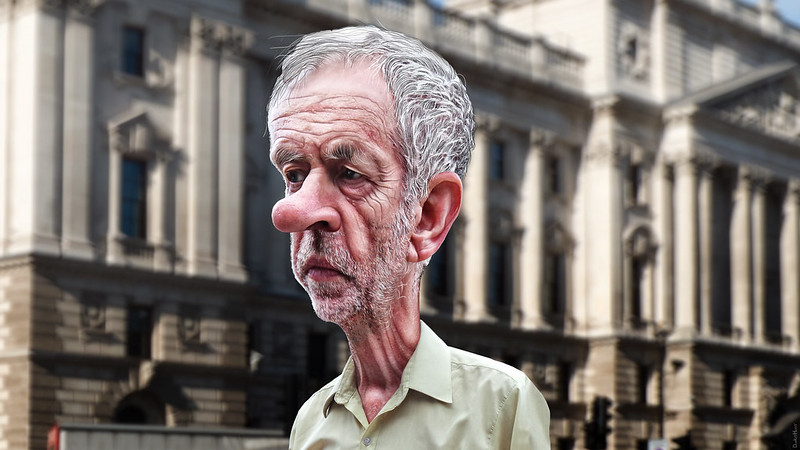 However, despite this, members of the electorate will still be sceptical over Jeremy Corbyn’s position on the matter. Everybody knows about his Eurosceptic tendencies, but the question is: will he put the same amount of effort into campaigning for it as he did the first time round…? (Let’s not forget Mr Corbyn’s less-than-impressive turnout during the EU referendum…)

Britain’s Next Prime Minister… no, not another tired-out ITV reality show format, but the final televised debate between Jeremy Hunt and Boris Johnson to see who will end up with the arduous task of dealing with Brexit. The concerns of a No-Deal Brexit were at the forefront of the debate, with Mr Hunt raising concerns over tariffs impacting business owners, while Mr Johnson believed the opposite.

It was a heated debate, where both Boris and Jeremy seemed to turn things into a good old-fashioned testosterone match. At times, things turned into an incoherent squabble, with Boris seeming to act like both the Chair and interrogator at once. Sorry, Julie…

Meanwhile, in Parliament this evening, MPs voted by 383 votes to 73 to approve an amendment from Labour’s Conor McGinn to require Westminster to legalise same-sex marriage in Northern Ireland if a new Stormont Executive is not formed by 21st October.

Furthermore, Dominic Grieve’s attempt to block the suspension of Parliament was not selected for a vote today. The pro-Remain Tory MP had been looking to amend the Northern Ireland bill in order to prevent the new Prime Minister from proroguing Parliament and enacting a No-Deal Brexit.

However, a further amendment tabled by Grieve, requiring Parliament to report on the status of restoring the Stormont Executive every two weeks from the end of the Conference Season recess until shortly before Christmas, was passed in the House by the slimmest possible majority: 293-294. This amendment has been widely seen as a further attempt to avoid a No-Deal Brexit – by requiring Parliament to be sitting in the fourth quarter of this year, any attempt to prorogue it could potentially be stymied. It is a further sign that any future Prime Minister would continue to face significant challenges in the House if they wished to take Britain out of the European Union without a deal.

Finally, with the announcement a few weeks ago about the BBC scrapping free TV licences for the over-75s, our Deputy Editor Ted Jeffery gave his view on the matter on Latest TV in Brighton:

It’s too late for reform, Auntie Beeb needs to be defunded...