Home Culture It’s too late for reform, Auntie Beeb needs to be defunded –... 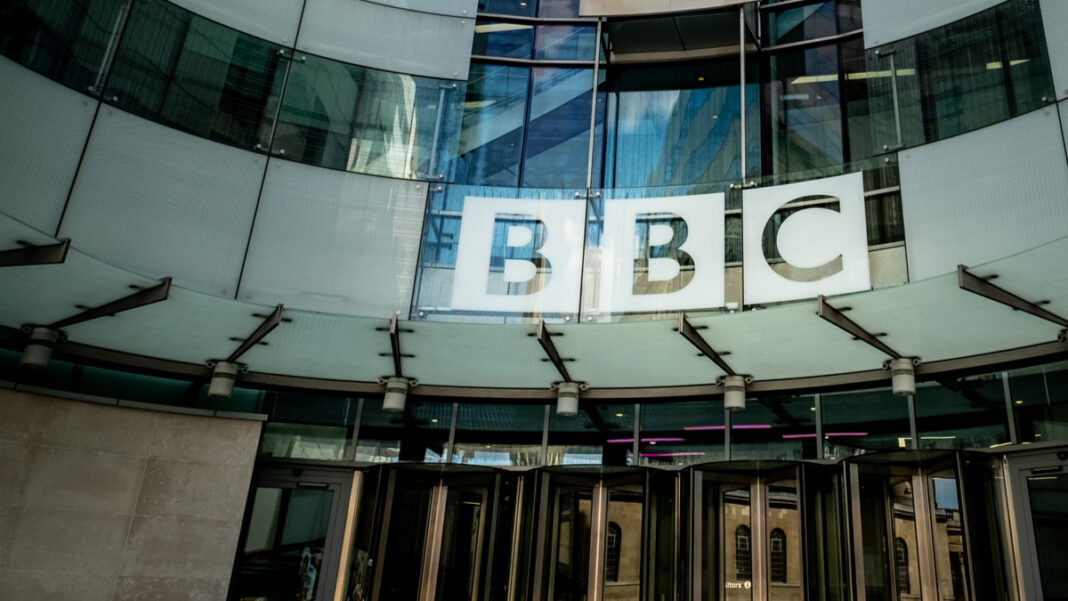 If I had a pound for every time the BBC broke one of its Royal Charter commitments, I’d probably end up with enough to pay for every over-75’s licence fee.

Auntie Beeb has had a comfy spot at the heart of the British establishment for almost a century, and for more than half of that time, it’s played a pivotal role in serving the nation as an informer, educator and entertainer.

But as times change, so must the BBC.

In an interview with Newsnight in 1999, the late, great David Bowie told Paxo about how the Internet was about to have a seismic impact on how society developed its relationship with the art of expression and communication. Bowie spoke candidly about how the Internet was a tool that would act as a catalyst in this brand-new demystification process between the producers and consumers.

For all you Gen-Zers, who don’t remember 1999, Google had only been founded a year earlier, and YouTube, Facebook and Twitter hadn’t even been conceived as an idea. So to be fair to the pop legend, his predictions were pretty impressive.

We educate ourselves, binge-watch comedies and dramas, and even keep informed with up-to-the-minute news alerts in a way that twenty years ago wasn’t imaginable. The media landscape has transformed enormously.

The BBC, once the King of Broadcasters, is now nothing more than a court jester. A court jester for which we, the taxpayers, are forced to keep paying.

But why? What use do we have for a public broadcaster that no longer acts as our sole source for news, entertainment or sport? TL;DR, VICE, Vox, Sky News and now GB News are all multi-modal and commercial alternatives that provide you with the same, if not better, coverage and insightful analysis, but without the annual fee.

The public is now voting with their feet, and it’s clear to anyone who’s paying attention that the BBC (in its current form) is not fit for purpose. And I’m not speaking on behalf of some underground anti-Beeb hoaxer group. 62% of UK adults believe they don’t get good value for money from the BBC licence fee.

YouGov polling also shows that the most popular option among Brits is to see the BBC funded by adverts in commercial breaks. A painful ordeal to sit through, maybe. But it’s a darn sight better than the current regressive TV Tax in place.

So with those stats in mind, you’d hope that Boris Johnson and Culture Secretary Oliver Dowden would be listening intently to what the people want. However, we’ve seen very little interest from either individual to shake up the Beeb.

Even when the broadcaster clearly breached its Royal Charter commitments to impartiality and failed to provide over-75s with a free licence fee, there was no action from Dowden.

Considering that the BBC broke their Royal Charter obligations on both occasions, this would provide Dowden with decent grounds to cut the cord from the corporation receiving public funds. But instead, he continues to forgive and forget, and Auntie Beeb remains in her comfy spot at the heart of the establishment.

This arrogance and bully-boy mentality from BBC executives has manifested itself because of failed attempts to reprimand the corporation for its bad behaviour towards the taxpayer. Whether it’s hounding grannies on their doorsteps for not coughing up the £159-a-year licence fee, or establishing anti-white job specifications, or neglecting some of the most disadvantaged communities in Britain, the BBC behaves badly and just carries on.

To propose reforming the broadcaster or tweaking the Royal Charter at this point in time is a wasted endeavour. The only way the Government can now put the BBC in its place is by scrapping the licence fee and forcing the broadcaster to rethink its funding model, structure and remit.

To scrap the licence fee is to free Britain from its shackles and force the Director-General, Tim Davie, to compete on a level playing field with Netflix, Prime, ITV, YouTube and now GB News.

Auntie Beeb has gotten away with patronising Brexiteers, paying disgusting amounts of taxpayers’ money to its talent and now arrogantly breaking charter obligations, knowing it won’t be punished. Brits have had enough, and if bullies only respond to action, then ours should be to cancel our licence fee and say: “no more”.

Corbyn, Boris, Hunt – British politics has never had it so...