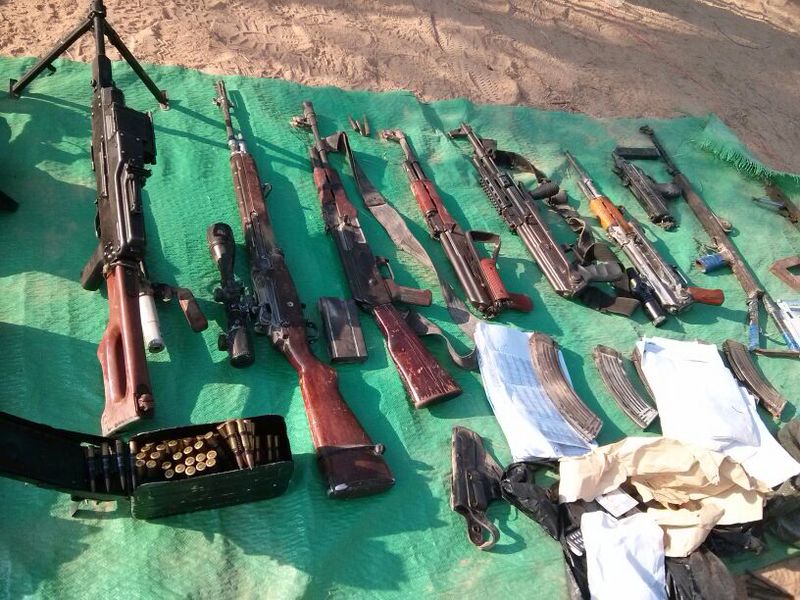 In December, Benjamin Gantz, the Defence Minister of Israel, ordered the seizure of $4 million which was sent to Hamas by Iran. Undoubtedly, terror organisations like Hamas pose a significant security threat to Israel (and many other countries), which cannot be eliminated until terror organisations no longer have access to generous funding. Although many countries and international organisations, such as the UN and the EU, have strategies to reduce and eliminate the financing of terrorism, so far little has been achieved.

It is well known that Iran, Saudi Arabia and some Gulf states, namely Qatar, are regular and keen contributors to various terror organisations, including Hamas. However, it is lesser known is that Hamas has sources of funding outside the Middle Eastern region as well. There are specialist charitable societies all over Europe that finance terrorism – some of these ‘charities’ operate in the UK, Sweden and even in Austria. As a matter of fact, most of Hamas’ income is coming from abroad.

The most famous case of the exposing of a charity for funding terrorism was in the US in the early 2000s. The so called Holy Land Foundation for Relief and Development (HLF) was the largest Muslim charity in the US and was shut down for financing Hamas. While not every country recognises Hamas as a terrorist organisation, the US had declared it as such 8 years before shutting down the HLF for financing it. In May 2021, the Organization of American States (OAS) issued the following declaration about the reasons for classifying Hamas a terrorist organisation:

More recently, the Council on American-Islamic Relations (CAIR) – which replaced the HLF as the largest American Muslim charity after it was closed down – is also receiving serious criticism for its alleged ties with Hamas.

Beyond charities being used to fund terror, cryptocurrencies are now beginning to be used. Just a couple of months ago, the US Ministry of Justice reported the ‘largest ever’ seizure of terrorist organisations’ cryptocurrency accounts. The (approximately three hundred) accounts were shut down for collecting money to finance Hamas, al-Qaeda and ISIS. According to the Ministry of Justice report, the military wing of Hamas was so transparent about its use of cryptocurrency accounts that it even posted it on its social media, promoting this method of donation. A recent investigation has found that even Bitcoin is used for funding terror organisations. The reason cryptocurrencies are preferred among terrorists is that it is difficult to track payments, which preserves the anonymity of donors.

As a result of both charities and cryptocurrencies serving as donation channels, Hamas is able to carry on not only with its physically militant activities, but also its ‘social’ programs. In 2014, Hamas was estimated to have spent $50-70 million on ‘social and welfare’ programmes. Some of these ‘social’ programmes include the payment of a monthly allowance to the families of deceased or imprisoned terrorists. Similarly, in 2020, the Palestinian Authority spent $150 million (over 3% of its annual budget) on its ‘martyr’s fund’, which is designated for supporting families of terrorists through monthly allowances, free education and medical care.

The issues outlined above demonstrate well that terrorism financing is happening in front of us through superficially harmless mechanisms. Due to globalisation, terrorist organisations are more than capable of gaining funding from various countries all around the word – including Europe and the US – to finance their unacceptable activities. Therefore, to make the Middle East a safer place and to support the security and wellbeing of Israel, it is our duty as well to push our governments in the West to be more vigilant – both in terms of how they spend foreign aid so that it does not fall into the wrong hands – and to crack down on those who are financing terrorism. We need to put an end to all means of terrorism financing – be it dishonest charities or shady cryptocurrency accounts – or else there will never be peace.

Lili Naómi Zemplényi is a Policy Fellow of The Pinsker Centre, a campus-based think tank which facilitates discussion on global affairs and free speech. The views in this article are the author’s own.