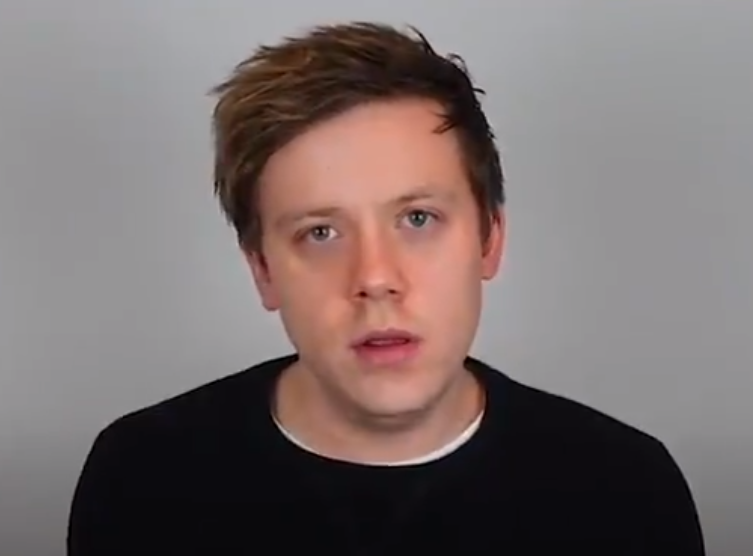 On Wednesday night, Guardian columnist Owen Jones posted a video on Twitter that was incredibly critical of the Chancellor of the Exchequer and his response to the pandemic.

In the video, Jones suggested that Sunak had prioritised the economy over human lives, which he claimed was “a catastrophic mistake”. It came after a Guardian article posted by Jones in December, declaring that Sunak is “central to the UK’s Covid mess”.

The examples given by Jones to reinforce this claim were the furlough scheme, Eat Out to Help Out and statutory sick pay levels. The financial measures that Sunak had imposed, he claimed, had “driven thousands into poverty”.

The furlough scheme was designed to give many workers, across the country, an opportunity to continue receiving a form of income when they were unable to work due to Covid. Jones denounced this scheme and proceeded to claim it was insufficient, saying that many people were ineligible. He went on to assume that the furlough scheme had caused a number of deaths from people left in poverty, and that Sunak was the cause of those deaths.

One of the most significant claims made by Jones was that Rishi Sunak “desperately fought against the measures that were needed in order to suppress the virus, to save lives and shorten the nightmare that all of us have been trapped in”.

The Chancellor’s attempts to re-open the economy, including opening workspaces, leisure activities and the hospitality sector, were widely hailed as a success at the time. Many political commentators praised the moves, saying they allowed those who work in these sectors to regain a revenue stream and reduced the pressure that many were feeling as a result of lockdown.