Home Opinion Who can win the next General Election? – Tom Pritchard 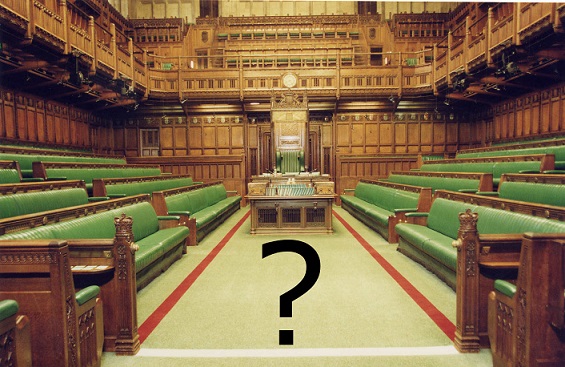 Thanks to Boris, the new Prime Minister, those who donate large amounts of money to the Conservative and Unionist Party are starting to do so again. This is essential if my party is to win the General Election, as well as the next set of Local Elections in the spring of next year.

Thanks to the new Prime Minister, many Conservative Associations have reported an increase in membership, whether that be members who had left for the Brexit Party or new members entirely.

It now looks a little more likely that the Conservative Party will win the next General Election that it did a few months ago, before Boris Johnson became Leader of the Party and Prime Minister.

In relation to foreign policy and the values that underpin that foreign policy, Prime Minister Boris Johnson and Labour Leader Jeremy Corbyn sit a country lightyear away from each other. Despite many believing Corbyn to be a secret Brexiteer, it is obvious that he is being forced by his party to be more pro-EU than he may perhaps wish to be. In addition, Corbyn is sadly very anti-America. It seems to many that Corbyn and a good deal of of his colleagues in the Labour Party are a radical leftists who appear to regret the outcome of the Cold War.

Despite this clearly unpopular and – as many would say – immoral foreign policy, Jeremy Corbyn’s Labour Party is still in with a chance of being the largest party after the next General Election. Despite his weak position on Brexit, which will not go down well in Labour heartland seats in Wales and the North of England, Jeremy Corbyn is very popular amongst many young people, especially in London and constituencies commutable to London in Surrey and West Kent.

On the other hand, Boris Johnson has repeatedly called for leaving the EU by October 31st, ‘come what may’, ‘do or die’. This goes down extraordinarily well with many in the Conservative Party and the Brexit Party, as well as any voters who voted to leave the European Union in 2016. Moreover, Boris was also elected twice as the Mayor of London and as a result many in London Conservative Associations such as Kensington and Chelsea feel optimistic about their chances of winning back their constituencies after they were lost to Labour in the 2017 General Election. It is clear that good old Boris has a proven track record of electoral success, having won two London Mayoral elections and being the winning face of the Brexit campaign.

In addition to this quiet optimism in respect of the Conservatives doing well electorally on the back of Brexit, other foreign policy matters could make or break Boris Johnson as Prime Minister. Whether this be taking a strong stance against Iran, intervening in Hong Kong in protest over the behaviour of the Chinese government and of pro-China parties in Hong Kong, or building a special and closer relationship with the Commonwealth and the United States.

As well as these complex issues that currently face the Foreign Office and Downing Street, Boris Johnson will also likely be entering the UK into a free trade deal with the US. This will be a brilliant act of unity between the two countries. It is important that the UK and US maintain a very special and intimate relationship so that we can trade more freely, work to combat international terrorism and climate change, bring about a solution to the problems with Iran and give more Anglo-American support to Israel.

All of this is especially important as Britain leaves the European Union, and all of these matters will determine whether or not Boris Johnson as Prime Minister and his administration have been successful in the realms of foreign policy. Ultimately, this will be the test for whether or not the Conservatives can win the next General Election.