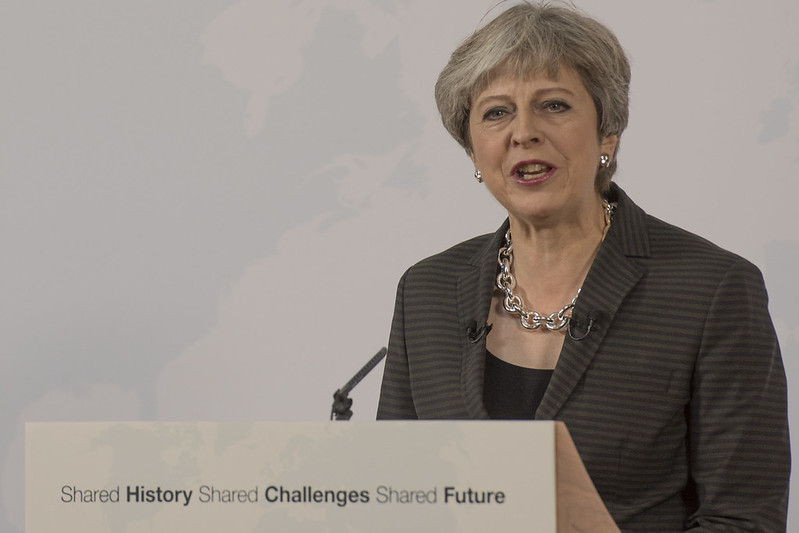 The Primrose League was a broad-based mass membership organisation which peaked in the early twentieth century. Its aim was to spread Conservative messages of Queen and Country whilst promoting free enterprise. In 1910, there were nearly 2 million members.  In recent years the membership of the Conservative Party has dwindled and the most recent figures show there are roughly 124,000 paid-up activists. The Party faces an existential crisis if it does not start attracting more members.

Jeremy Corbyn must be praised for his ability to increase the Labour Party’s membership to over half a million. The Conservatives will  find it difficult to build such an enormous movement. Nevertheless, it shouldn’t be scared of building a mass movement with true democratic discussion, debate and policy input. It must improve its image, reform party structures and show it is a Party for the many.

The current Conservative Party is a diverse group of professionals ranging from former postmen, to nurses, to charity workers, to doctors and many more fantastic representatives. But there is still a long way to go to make it representative of the country as a whole. Although the Conservatives believe that ‘it is not about where you are from but where you are going’, the public will not believe this statement if they see MPs that in too many cases have attended the same school, university or come from the same profession. If it is to strengthen its membership base and reach out to all parts of the electorate it must tackle this concern.

Conservative Party structures should be democratised. During William Hague’s spell as leader he adopted the ‘Blueprint for Change’ in a bid to democratise the party structures. This gave members a vote when choosing the leader and opportunities to vote on party policies. This direction of travel did not continue in the following years and the Conservatives are now seen by academics and commentators as the most top-down and least democratic of the main political parties. If the Party Chairman was elected by the membership every 4 years then this would go a long way in answering the Conservative Party’s democratic deficit. An elected chairman would empower the membership and ensure its voices were heard by the Party hierarchy.

As well as utilising modern forms of communication with voters through the Party’s sophisticated databases, it needs to turn the 13 million Tory voters into members. Social media alongside more traditional methods of attracting members should be used. Public meetings called by local MPs to discuss local and national issues across town halls up and down the country should be the norm.

Setting out an inspiring vision, coupled with a true focus on the ‘just about managing’ will help the Party attract more members. It needs to stop playing it safe and propose a radical manifesto, introduce policies which will empower young people to buy a home and show that welfare reform is more important than welfare cuts by making Universal Credit more generous. It must also give shareholders the power to veto executive pay-outs when undeserved; this could go a long way to take on the crony capitalists. But most importantly, it needs to win hearts and minds. That means debating opponents. That means answering questions. That means getting out there and meeting real people.