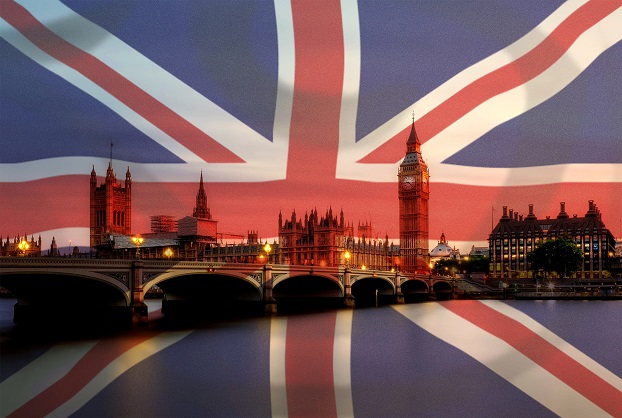 During the current crisis, Sir Keir Starmer has received many plaudits for his scrutiny of the Government. There is no question that he is an improvement on his predecessor (as anyone would be), but a chillingly pro-IRA tweet by London Young Labour reminds us that Jeremy Corbyn’s membership is still well and truly alive. On 5th May, they tweeted: “On this day in 1981, socialist and republican Bobby Sands died as a PoW, following a hunger strike during which he became an elected MP. We remember him and continue to fight for an end to imperialism and for a free and united Ireland.”

As a born and bred unionist from Northern Ireland, this tweet initially left me speechless. Then I remembered exactly the sort of painfully anti-British student who would be ignorant enough to say such a thing. Leaving aside my personal anger as an Ulsterman, it reminds the nation once again where Labour’s loyalties lie. If Sir Keir Starmer wishes to reclaim socialist patriotism, he will need to look to history and channel his inner Clement Attlee. This will be difficult, as so many Labour members show such antipathy towards Britain.

Clement Attlee was probably the most modest Prime Minister of all time, but he was also a fierce patriot. He fought during World War One and was carried off the battlefield three times. His proudest act was to join Churchill’s Coalition Government in 1940, which guaranteed the sort of cohesion and feeling of common purpose that was absent at the outset of the war. Later, as Prime Minister, Attlee was instrumental in setting up NATO and was convinced that the atomic bomb was crucial for Britain’s projection of power into the world. As well as a tough security policy, his government promoted the creation of the NHS and the welfare state through a principled, patriotic lens.

Although we can critique many of Clement Attlee’s economic policies, he is undoubtedly a representative of the values of many Old Labour supporters. Left-wing patriotism was at the heart of the Labour Party up until the 1970s, and millions of patriotic old-school Labour voters remain today. They stand up for the national anthem, they believe in fair and managed immigration and they are tough on law and order. They have no time for people who sneer at the monarchy, believe in uncontrolled immigration, would destroy our nuclear capability and who sympathise with terrorists.

Which brings us neatly to Jeremy Corbyn and his membership. Corbyn’s lack of patriotism is well-documented. His anti-Western, anti-imperialist and anti-capitalist zeal has led him to support every country but his own – to paraphrase George Orwell. The great negotiator of peace across the world (as his supporters genuinely believed) showed what the opposite of patriotism truly looks like. From supporting the murderous dictatorship in Castro’s Cuba to having at least 70 cosy meetings with the IRA. From calling Hamas his ‘friends’ to receiving payment from Iranian State TV to spout anti-Semitic conspiracy theories. Most of the country are fully aware of where Corbyn’s loyalties lie, and this is why he led Labour to their worst defeat since 1935.

Having won the Labour leadership by refusing to criticise Corbyn (how else could he win?), Starmer needs to confront the membership he inherited or he will have no chance of an electoral breakthrough. The former Red Wall voters in the Midlands and the North are some of the most patriotic people you will ever come across, and they are Starmer’s only hope of getting close to a majority. I had countless conversations on the doorstep throughout the 2019 election about Labour’s very real lack of patriotism, so this will be quite a task.

As Conservatives, we have many arguments we can level at Sir Keir, namely his desire to ignore the votes of 17.4 million people. But there is no point labelling him as a far-left extremist, because he obviously isn’t. We can imagine Sir Keir in the courtroom a decade ago, arguing a court case with his great forensic mind. We can also imagine Jeremy Corbyn just down the road deliberately looking like a scruff, sharing a platform with Holocaust deniers and denouncing Britain in every way imaginable.

A recent YouGov poll showed that less than half of 18-24 year olds are proud to be English. This compared with 72% of over-65s. Although I am not English, I find it extremely worrying for so many not to be proud of where they are from. There is no question that many of these 18-24 year olds will have been passionate devotees of Corbyn’s movement, but Sir Keir needs to move beyond this comfort zone. The British public has never and will never put an unpatriotic leader into Downing Street. This means that if Labour wants to win power once again, then their newly-elected knight of the realm needs to revive left-wing patriotism.