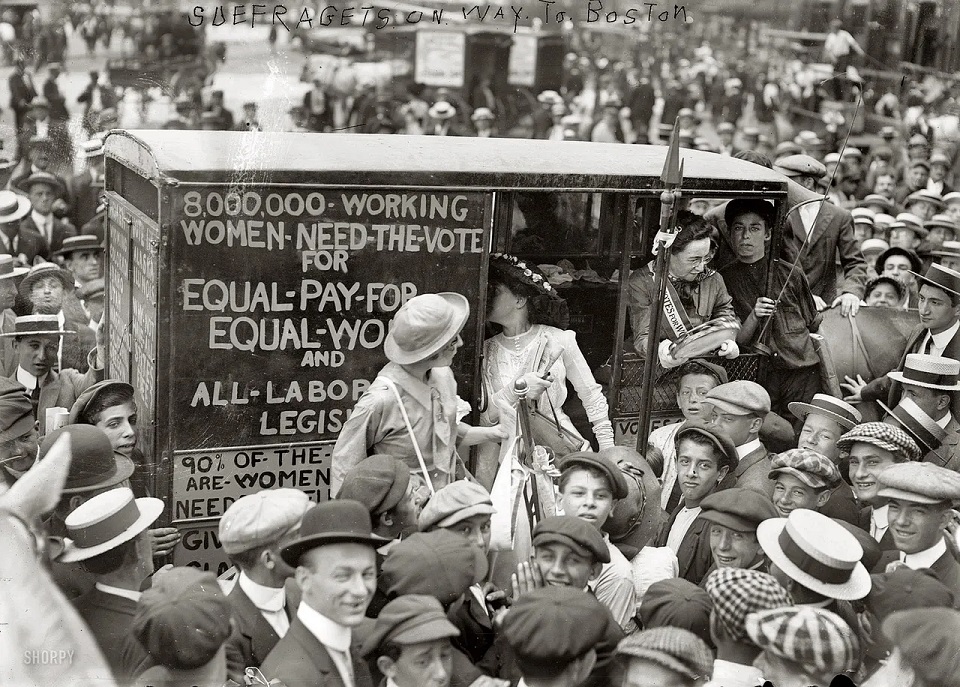 I bet I’m not the only Conservative whose blood boils when they hear the Labour Party talk about the NHS. No matter how much money the Conservatives put into the NHS, it is still being ‘cut’.

In every election since the 1950s they have accused the Conservatives of healthcare ‘privatisation’. Somehow, it  still exists and is providing treatment to more of us than ever. The most infuriating comment has to be the Labour claim, ‘we created the NHS so of course we are the only party who will look after it’.

Another great claim by Labour, is that they are the only party who believe in equality. We Conservatives do believe in equality – equality of opportunity, not equality of outcome. For all the talk of ‘equality’ from Labour let’s look at the facts. As stated above, it can never do us harm to remind people it was Conservatives in government who gave the working-class and women the vote. Let’s not forget the great suffragette Emmeline Pankhurst was a member of the Conservative Party and was selected as a candidate to stand for parliament. Even before this period who was the man who dedicated his life to end slavery throughout the British Empire? It was William Wilberforce, a Tory.

Turning to modern debates on equality, it is the Conservatives who have had two female leaders and prime ministers, the first of which was elected as leader 44 years ago. Even if Labour do manage to elect their first female after Corbyn, it will have been near enough half a century after the Conservative Party. Who was the first Muslim cabinet minister? The Conservative, Sayeeda Warsi. And who is the first Muslim to be in one of the great offices of state? You guessed it, our current Home Secretary, Savid Javid.

This defence of the Conservative Party’s record on both individual and institutional forms of social reform is not as starry eyed as it seems. In many circumstances we have often been behind the curve and have needed to catch up with the rest of British society.

This article is simply a reminder to fellow Conservatives that the Labour Party do not own these issues and we have many proud achievements we should not forget.

Paul Maginnis is a Conservative Party member, and author of The Return of Meritocracy: Conservative Ideas for Unlocking Social Mobility.