Home Politics Could it be time to move away from the left-right spectrum? –... 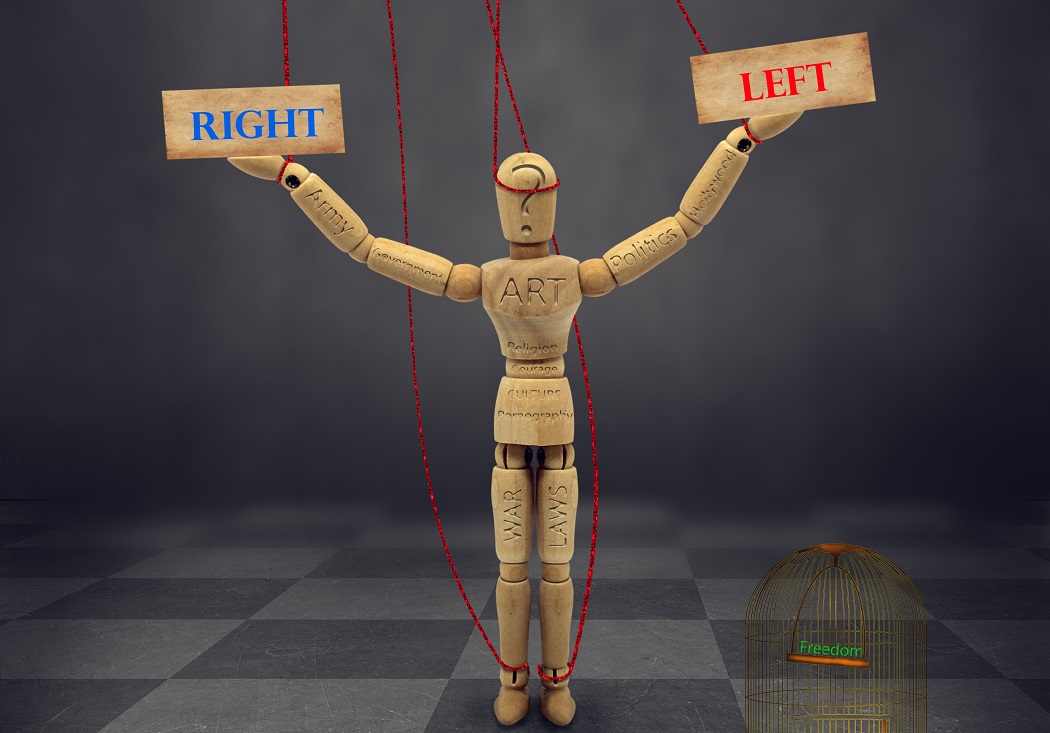 A lot of people think of politics as being left-right. In Britain, this is Labour vs the Tories. In the US, this is usually the Democrats vs the Republicans. In Germany, this is the Social Democrats vs the Christian Democratic Union.

This list goes on. But is this really the best way to conceive of politics?

A distinction is usually made by the parties’ appetite for change. Conservative with both a big and a small ‘C’. However, what constitutes change also changes. For example, take the issues of capital punishment and conscription. In the decades following the Second World War, both practices were abolished in a lot of nations. So, in Britain, if a party were to call for compulsory military service or the death penalty, it would be a massive change. Most Britons alive today have not lived in a UK where either practice occurred. But I guarantee if you thought of a party that might propose those laws, it would not be a left-wing party.

In this case, the libertarian-authoritarian divide seems much more appropriate. Or even small government-big government, if those distinctions come across as too binary.

Whilst several Tory MPs voted against the legislation and the coalition’s Home Secretary, Theresa May, drafted what became known as the “Snoopers’ Charter”, David Cameron did speak about cutting red tape, moving responsibility and by extension power from the Government and to private individuals and businesses. This administration could reasonably be classed as more small-government, or at least libertarian-leaning on several issues. With same-sex marriage, this was a move to remove limits on consenting adults to love and marry whomever they wished.

Conversely, MPs on the left do occasionally hold socially conservative views. In 2013, then Birmingham Hall Green MP Roger Godsiff of the Labour Party said he opposed legalising same-sex marriage as he did not want to redefine the definition of marriage. This implies that he felt the Government had a right to define what marriage is and involve itself in people’s consensual, loving relationships, as opposed to a more libertarian conception where the Government has a choice between recognising a right or denying it.

In the wake of 2019’s protests over LGBT-inclusive education, Mr Godsiff appeared to side with the protestors, telling them they had a “just cause”. Similarly, the Respect Party led by George Galloway was often accused of abandoning socially liberal values like LGBT rights. Mr Galloway insisted that he was consistently in favour of them throughout his time as an MP and if he did not vote for them, citing civil partnerships, this was because there was no chance of it not going through.

An idea touted by some political scientists is that the spectrum becomes a circle and that extremes on both the right and left align. Some have said that libertarianism as an ideology is logically inconsistent, but it might not be if you frame politics by the size of the Government. A fiscal conservative stays out of people’s wallets and businesses, while a social liberalist stays out of people’s bodies and bedrooms. It is a consistently minimalist view. With the concept of change changing, the traditional left-right spectrum might be a little outdated. But increasing government power and size will always be thought of as a more authoritarian view. Increasing the power an individual has over their life will always be more libertarian.

Thinking of politics this way may be more appropriate. It may be easier to comprehend – you might still always want to vote for a bigger government or a smaller government, but they might be easier to identify and understand.