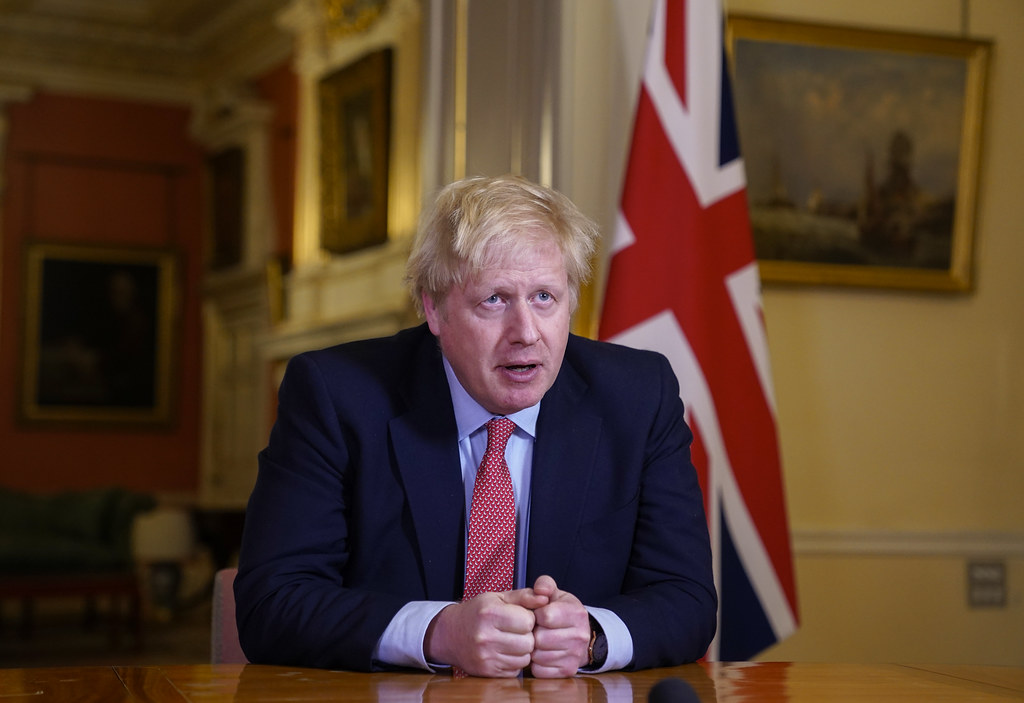 This year’s festive period is looking to become Boris Johnson’s toughest since he took up the reins as Prime Minister in the summer of 2019. This time round, it is not the kind of challenge he has been accustomed to in the past.

The background: a recent Survation poll puts the Conservatives six points behind Labour (40-34), following the reintroduction of certain Covid measures and the recent Downing Street Christmas party scandal. Inputting those numbers into the calculator on Electoral Calculus puts the Tories as losing 117 seats, gaining none and leaving Labour as the largest party (61 seats ahead), though with 17 short of a majority.

One defence of the current Prime Minister is that he has stomped to victory from a precarious polling position twice before. His 2019 General Election win came just months after some abjectly dire polling. Following the Peterborough by-election, a poll published in The Times, run by YouGov, had the Tories in 4th place on a 17 percent vote share, with Labour on 19%, the Liberal Democrats on 22% and the Brexit Party on 26%. This was before the Brexit Party stood down in seats won by the Conservatives in 2017, and if we instead input those numbers into Electoral Calculus, the Tories would have been down to 42 seats – less than half of the Lib Dems and 98 behind Labour. The arithmetic suggests that they might then have ended up as junior partners in a coalition with the Brexit Party, being 31 short of a majority.

There is also 2012, when Johnson beat Ken Livingstone for the second time in the London mayoral election. Though his second preference vote share dropped slightly, he increased in first preference. Nationally, the Tories were 9 points behind Labour according to a YouGov poll published in the Sun). This, according to Electoral Calculus today (a rough calculation as we have used the UKIP numbers for Reform UK), would have placed Ed Miliband two short of a majority.

Johnson may have form for overcoming precarious polling, but this situation is very different. In 2019, though the polling had become more mixed in the lead-up to the leadership election, one poll shortly after his election as leader which had the Tories one point behind was the only one that showed a Labour lead after Johnson arrived at No 10. The crash in Tory poll numbers was largely down to the inertia of Theresa May’s minority government, bogged down by Brexit. Johnson had of course resigned as Foreign and Commonwealth Secretary about a year before the poll that had the Tories in 4th place, so he would not have been seen as responsible for those difficulties.

Indeed, in 2012, this was also the case, with the coalition struggling for popularity following the beginning of austerity and the tuition fees increase. Whilst some criticised Johnson’s response to the London riots, he did clash with then-Home Secretary Theresa May over the use of water cannon in the years following.

But being Prime Minister and leading an increasingly unpopular Government mired in scandals over sleaze, particularly following the Owen Paterson debacle and ‘PartyGate’, Johnson cannot dissociate himself from the party’s popularity in the same way he did previously. He is not a figure on the periphery, but is at the heart of this Government and will always be linked to its popularity. These scandals have led some of his own MPs to openly question his ability to continue to lead the party; for a lot of Conservative members and voters, he is the problem this time, not a potential solution.

It is also worth noting that, in both 2012 and 2019, Johnson faced figures to the harder left of the Labour Party. Now, he faces Sir Keir Starmer, who is on the Labour right, so his type of opponent has also changed. This is a completely new challenge and Johnson runs the risk of taking on a task that is too difficult for him; should Labour regain power, it would not be unreasonable to suggest that 2012 was more about Cameron and Livingstone and 2019 was more about May and Corbyn. The conception of him as a political firefighter might begin to fade if he fails to weather this storm.

If Johnson is to get through this, he needs to re-think his strategy, as the challenge is not the same as in 2012 or in 2019 and will require a different plan of action.