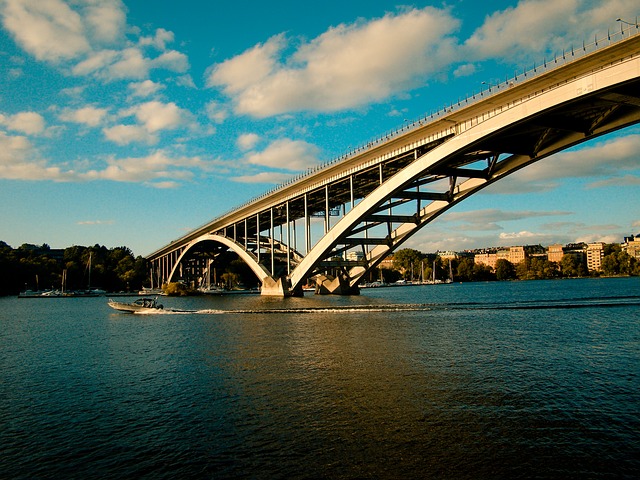 In July 2019, Boris Johnson appointed himself as ‘Minister for the Union’. With seemingly rampant Scottish nationalism alongside the divisive issue of the Northern Irish border, it seemed like a smart move. Unionists in Northern Ireland trusted the new Prime Minister to protect the union from the IRA-sympathising Jeremy Corbyn.

The Brexit Deal reached in October changed this. Unionists in Northern Ireland were alienated, as they did not wish to be ‘treated differently’ to the rest of the UK. Many in Great Britain understandably think that these concerns have been exaggerated, but they need to understand that we Northern Irish are a sensitive bunch – and with good reason. Since the creation of Northern Ireland in 1921, we have had to fight to maintain our place as an integral part of the United Kingdom.

In the last few months, there have been growing fears that an economic United Ireland would promote the case for an actual United Ireland. A bridge from Portpatrick to Larne would kill any case for a United Ireland stone-dead. Unionists will be ecstatic if this plan gets the go-ahead, as Northern Ireland will quite literally be part of Great Britain.

As well as the indisputable cultural benefits, there are clear economic benefits. Of course, the initial costs being suggested are vast. Conservative estimates put the cost of the bridge at £15-£20 billion. But we need to remember that it will not be built in a year, and that the costs are a one-off. The bridge would clearly boost trade by billions in the long-term, as transport costs diminished for thousands of businesses. It would give a much-needed boost to the Northern Irish economy and save on air mile emissions, therefore contributing to the Net Zero Target. When you consider that the cost of the bridge would be 15%-20% of the predicted budget for HS2… it seems like a no-brainer!

I’ve lived in England for 10 years. I nearly always fly home from East Midlands Airport to George Best Airport. It fills me with such hope and optimism for the future of the United Kingdom if the plan for a Boris Bridge can become a reality. I will be able to drive home from Derbyshire to Belfast in 7 hours. No planes, no ferries – I will drive home. Northern Irish Unionists are just as British as any other part of the United Kingdom. We are still the majority and our patriotism burns as strong as ever.

We need a big idea, a symbol that will give our United Kingdom fresh impetus for the 2020s. We need Boris Johnson’s Great British Bridge.