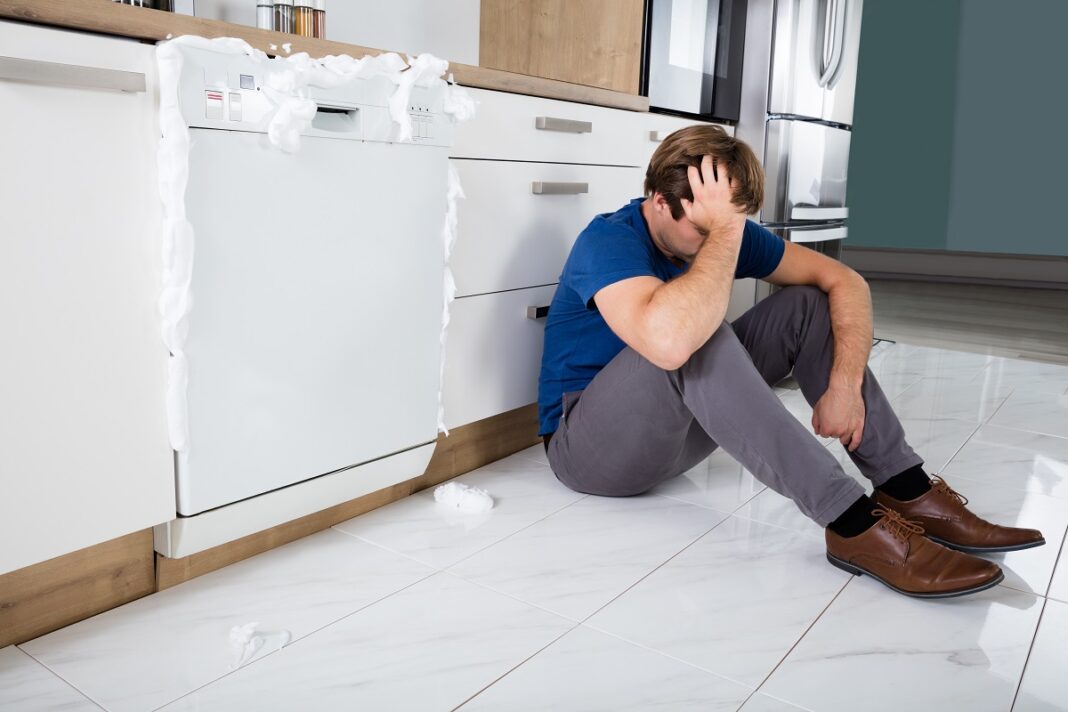 A lunatic guns down 5 innocent people in Plymouth. It is rightly seen as a national tragedy. This is not America – we do not have mass shootings. How can this happen in a country with hardly any legally owned guns? Yet it happened. It is not the first time, nor will it be the last.

I do not want to make any excuses for this lunatic, for there are none to be made. He is solely responsible for his evil actions. If he had not killed himself, I would be calling for a state execution, as I do in certain cases. But it may be helpful if we explore why a tiny percentage of men feel the need to punish society for their own failings.

I would guess that this lunatic, Jake Davison – 22 years old, came from a broken home. A huge problem in our society is a lack of fathers living in the same home as their children. All the research shows that children from intact two-parent homes have the best outcomes in life – this is not debatable. How does a boy learn to be a man if his father is missing or part-time? How does a girl learn what is acceptable behaviour from a man if her father was not around to show her?

Just because you did not have a father in your life, that does not mean you are going to become a violent nutcase. I had no father – I’m not a violent nutcase. But it is a contributing factor in dysfunctionality. Children with no father at home have higher rates of poor mental health, poor academic achievement, drug addiction, criminality, violence and ending up in jail.

I watched an online video of this lunatic talking about his pain and frustration at the unfairness of life. He even discussed his perceived kinship with the iconic ‘Terminator’. A robot from the future whose aim is to kill humans – a warning if ever there was one. Surprisingly, he did not come across as scary or intimidating. He came across as pathetic, wimpy and whiny. Yet, a few days later he proved us all wrong. A lesson from history is that evil rarely looks like evil.

For whatever reason, he failed to grasp the social skills needed to become a fully functioning, positive member of society. He never mastered the skills of chatting to the opposite sex. He probably retreated into an online world where he was accepted as an equal. The more time he spent in this world, the more lonely and unhappy he became. We are social creatures – we need real companionship. We require a partner to fulfil us.

At some point in his life, he reached a crossroads. He chose unwisely. He took the easy road of ‘victimhood’ – nothing was his fault, and the world was just against him. The correct path was to step onto the road to ‘personal responsibility’. This road gives you the power to change your destiny and to forge your own happiness. But this path is not for weak men – he was a weak man. He was single and still a virgin. This is no surprise, for women do not seek out emotionally weak, pathetic men as life partners.

Violence is an innate aspect of most male animals. It is connected to gaining and keeping a mate. Males fight each other to secure the breeding rights to a female in the animal kingdom – men are the same. We may not always use physical violence, but fighting it still is. Men outpower each other today with bank accounts, reputation and status. Men lower down the pecking order often resort to violence, for they do not possess the above resources.

But this is not just a ‘white young man’ problem. Radicalised Islamists use violence to gain status, reputation and secure access to 72 virgins too. A point worth noting is that a higher percentage of Western ISIS recruits came from fatherless homes. Their story is similar: young men failing to find a role in life and turning to nihilism. Blowing children up at a pop concert in Manchester requires a truckload of hate.

In the pursuit of respect and status, young black men are stabbing each other to death in record numbers. Fatherless young men are competing against each other for their place in the pecking order – the higher your place, the more females you attract. When financial resources are not used to judge status, then other methods are found.

Violence is frowned upon in our culture. Social pressure has an influence. We pass laws to combat it – we lock people away who commit it. It is not correct to say that we live in a violent society, for we do not – but violence does exist. We are safer today, though, than at any other time in our country’s history.

How do we stop young men from embracing violence? We give them a purpose in life. A role. A quest. A mission. We offer them the potential of a life better than the one they see before them. This starts with a father at home as a role model, setting boundaries, rules and expectations. A school system that stops wishing boys were more like girls, and stops failing a fifth of pupils. A culture that values men, especially fathers. A society that promotes personal responsibility and rejects victimhood.

We need to be a country that expects young men to ‘man up’, stop moaning and stand up straight, ready to take on the world. A man’s role is to be a protector and a provider – a role we can all be proud of. All boys should become that man!