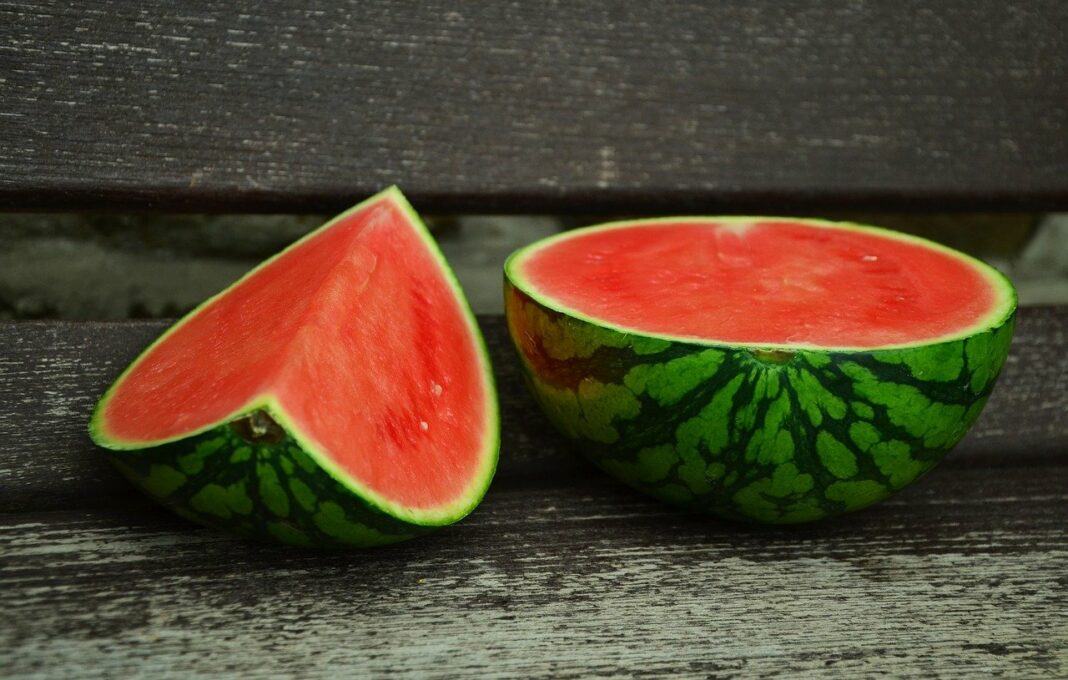 Elections are boring for the majority of people. Politicians are seen as corrupt, uncaring, incompetent and out of touch. Apart from at General Elections, most people do not even cast their vote. The reasons are complicated. A mixture of apathy, a lack of understanding of local politics, a lack of quality candidates, and a ‘plague on all your houses’ mentality.

I spent the last few months campaigning to become Mayor of Greater Manchester. I was not successful. During this campaign, I raised the issue of low voter turnout at local elections. I was hoping to reach this silent majority. Many people told me that there was no point in voting and confirmed some of the points stated above. I advised them to vote for the least-worst candidate if all were poor and useless. To hammer my point home, I asked if they preferred to be stabbed in the arm, or shot in the head? All we have sometimes is sub-optimal choices on offer.

If you were going to cast your vote this way, what would your criteria be to determine where to place your cross?

A candidate that has no chance of winning can do no harm – a logical assumption. You have still voted and done your civic duty in the full knowledge that you have not added to the problem.

You would want to have heard of the party – you are not going to spend time researching the candidates. Voting for a party you do not know is risky, for you do not know what they stand for and believe. A good choice would be a small national party that is scrutinised by mainstream media. No surprises lurking.

You would want to know at least one or two aims of the party. Aims that are virtuous, caring, compassionate and very easy to understand. Bubble-gum policies for a popcorn world. No thinking involved. Policies that no-one could ever argue against.

I can think of a party that meets all the above criteria: the Green Party. The pink and fluffy, middle-class, university-educated do-gooders. A party that is perfect for your ‘protest vote’. A vote that tells everyone that you care and are an amazing person.

But is the Green Party really what most people think? Have they unfairly benefited from being the nation’s least-worst candidate?

We all know certain things about them. They want us to use more green energy and are opposed to our dependence on fossil fuels. They are against pollution and want us to look after our environment. The vast majority of people would agree with these simplified aims.

I spent 5 minutes on their website – shocking. The experience reminded me of venturing onto the Black Lives Matter website last year – we all know the personal consequences of this happenstance!
A red flag can be found on many parts of their website. It’s the word Equity. This is one of the most dangerous words in the English language. People confuse it with equality, but the difference is huge. Equality of opportunity is the desired outcome for a fair society, and we have nearly achieved it in the UK. Equity means that every defined group in society must have the same outcome. They must be represented in equal terms in every possible way throughout society. 50% of nurses should be male. Only 4% of professional footballers should be black. I don’t have time to explain this further here, but it is a roadmap to madness and atrocity.

A complete nightmare in the making is their vision for food production. Lots of small farms using labour-intensive methods that will create many more jobs on the land. Higher food prices are guaranteed. Spare land in cities would be turned in allotments for people to grow their own – a much-needed scheme for food in the shops would be unaffordable to many, if available at all. People have tried this approach: Stalin, Mao, Pol Pot. It always leads to millions starving to death. It is not a new idea to keep people in perpetual fear of hunger. They will spend all their spare time digging and planting. No time for revolution – no energy to revolt.

Another word that constantly pops up is ‘democracy’. I would not normally comment on such an innocent word. But this party had involvement in the anti-democratic attempted putsch to overthrow the EU referendum result. Their utopian dream needs EU membership, as it is the only way it would ever come to fruition. The nightmare must be pan-European, so the people do not have a choice.

Their website uses the acronym BAME many times. It signals the need for social justice to combat the hostile environment faced by BME people. Interesting to see that they remove ‘A for Asians’ at this point. They highlight their 3 leadership roles and their 4 most senior politicians who hold public office of some kind. Surprisingly, all seven are white. Not very diverse. Does a question need to be asked about Green institutional racism? Out of these seven ‘whities’, only one is male. Is this evidence of the matriarchy? Two are actually real-life Baronesses who sit in the House of Lords. This party is simply a white, middle-class party of the privileged with too much spare time on their hands.

Last year, their only MP called for an all-white, female-only cabinet to deal with the pandemic. Sexism? Racism? Both? One of their Baronesses called for all men to be confined to their homes after 6pm so they could not rape and murder. ‘Misandry’ is the word to describe the hatred of men. I think it fits perfectly here.

There is no need to worry about any of the above. They have the answer to all our problems in the form of Universal Basic Income (UBI). It does not matter if they destroy the economy, for you will still have an income. It does not matter if the cost of living skyrockets, for you will be given extra money to compensate. UBI is a monthly set payment to everyone in the country regardless of need. It would end the benefits system and give people a real choice of whether they wish to work or not. You may choose to be a poet, an artist or an inventor. Utopia at last.

UBI sounds great, just like Marx’s ideas look good on paper. They never factor in human nature or behaviour. Ideas based on middle-class luvvies’ experience of the world do not work. UBI would turn the masses into beggars and make them reliant upon the state. This is the mistake that socialists, communists and Marxists constantly make. They reject personal responsibility and look upon the state as the answer to everything. This is a road to slavery.

My criticism of the Green Party is clear to see. They are a valid political party in the UK and I am not advising people not to vote for them – for who am I to give such advice? But people need to realise what aims they are promoting when they make their ‘protest vote’. The Greens are not harmless; they are not pink and fluffy.

The Green Party are eco-communists, also known as ‘watermelons’ – green on the outside, red on the inside.