Home Culture ‘The End Is Nigh’ – or have we heard it all before?... 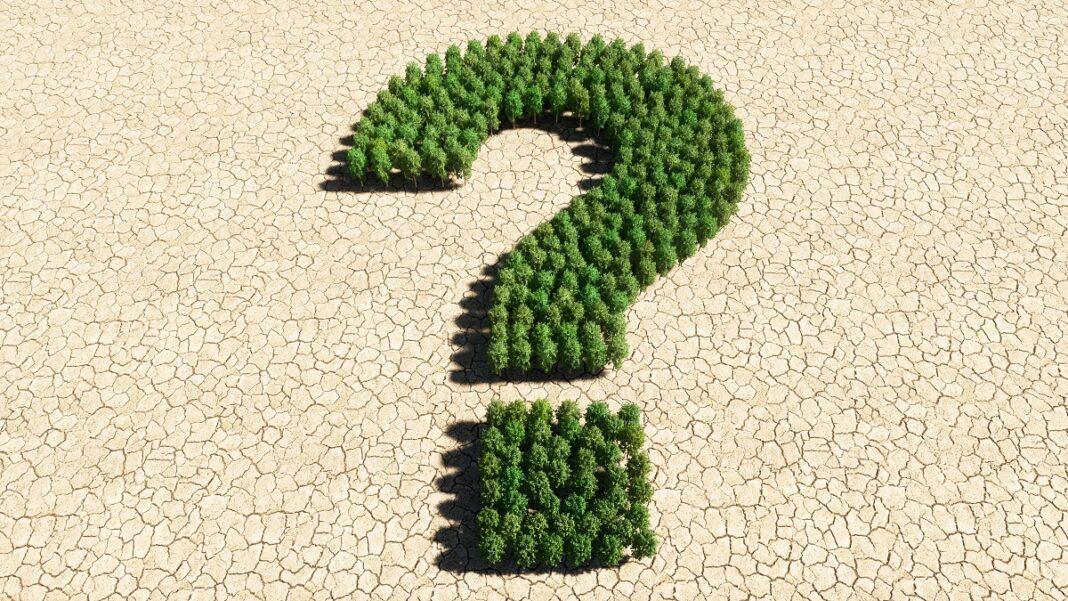 For as long as I can remember, we have been warned about climate change. It was not always called climate change. For most of my life, it was called global warming, but when the warming seemed to stop at the turn of the millennium, it was renamed.

As a child in the 1970s, Blue Peter – the BBC children’s programme – told me that we were heading for a new Ice Age. Time Magazine had front-cover headlines such as ‘The Big Freeze’ and ‘How To Survive The Coming Ice Age’. It was serious science – the experts had spoken. No such arctic conditions arrived. Kids collecting milk bottle tops and posting them to Blue Peter may have saved the day.

Then the Ozone Hole appeared over the Antarctic. A hole in the sky that was going to allow all the Sun’s radiation to reach us – death from above. Either burn us to a crisp or kill us from cancer – not much of a choice. After a handful of years, scientists just stopped talking about it. No-one asked why?

Upon studying the ozone layer, scientists realised that the hole was a seasonal phenomenon that forms during Antarctica’s spring. Other holes have been discovered across the globe. They come and they go. The hole above the Antarctic is getting smaller and will soon disappear.

The Maldives are sinking! Or are they? These coral islands stand less than 1 metre above sea level. They are the lowest terrain of any country in the world. Studies show that most islands in the Maldives have remained stable or have grown in recent decades. Scientists are studying why. Some research indicates that storms can move sediment onto the island surface – yet another aspect of geology that we do not fully understand.

I have dived at the Great Barrier Reef. Is it dying? The 2016 coral bleaching was a global event. Bleaching is a natural phenomenon that will continue to happen. Such events drive evolutionary change. Over-mature ecosystems, whose productivity has reduced with time, give way to fresh ecosystems. It was our ignorance about ecosystems that led to panic.

El Niño is coming – be afraid! A freak of nature. An Inca God of war. A foreign name that brings to mind images of dangerous Mexican bandits, or priests performing exorcisms – ‘the power of Christ compels you!’. It is not a supernatural event – just an irregular warm ocean current that runs along the coast of Peru and Ecuador at about Christmas time. It has an impact on the global climate, which can lead to intense storms in some places and droughts in others. It may have led to the poor crop yields in Europe that triggered the French Revolution, as well as the 1876 famine in northern China that killed 13 million people. There is even some evidence for El Niño events during the early Holocene Period, 10,000 years ago.

The polar ice caps are apparently melting. Maybe they are – maybe they aren’t. It depends on which research you look at and how you interpret the data. Allow me to tell you about a map – a very special one. The Piri Reis map was compiled in 1513 by the Ottoman Admiral and cartographer Piri Reis. It shows the western coasts of Europe, North Africa and Brazil with reasonable accuracy. The surprising part is that it also shows part of Antarctica ice-free. Piri states that he used ten Arab sources and four Indian maps to create his map. The surprise is not that someone detailed Antarctica, but that it was ice-free during the existence of modern man. We understand so little about this planet we call home.

Remember ‘acid rain’? This terrified me as a kid. Droplets of acid falling from the sky was a worry. I live in Manchester – the wettest city in the country. Acid rain was real and was man-made. It was caused by pollution from cars, power stations and industry. We ended the problem by switching from coal to gas, putting catalytic convertors on car exhausts, and introducing legislation to clean up industry. I mention this to highlight that our pollution can damage our environment – but we have the technology to remedy our mistakes.

The damage caused by acid rain was either overblown or incorrect, though. The US National Acid Precipitation Assessment Program reported in 1990 that acid rain had not injured forests, crops or human health. It turned out that acid rain was more of a nuisance than a catastrophe.

Our planet is extremely complicated. We do not understand it. We are expanding our knowledge, but it is still limited. When scientists inform us about the future, what they mean is that a computer has churned out a prediction based on the information available. We have seen every climate prediction in my lifetime turn out to be wrong. We cannot predict the daily weather more than 48 hours in advance, yet we think we can predict the climate decades from now? Wishful thinking.

The history of our planet is the story of climate change. Have you heard of the Ice Age? Woolly mammoths? The Earth’s climate will continue to change over time. It is cyclical. There is nothing we can do about it.

So let’s continue to reduce pollution and take care of the environment – we can all sign up to this. But we need to push back against the ‘green apocalyptic lunatics’ who wish to destroy our world, make us live in huts and toil the land to avoid starvation.