Home Editor's Pick Why is nobody kneeling in solidarity with rough sleepers dying on our... 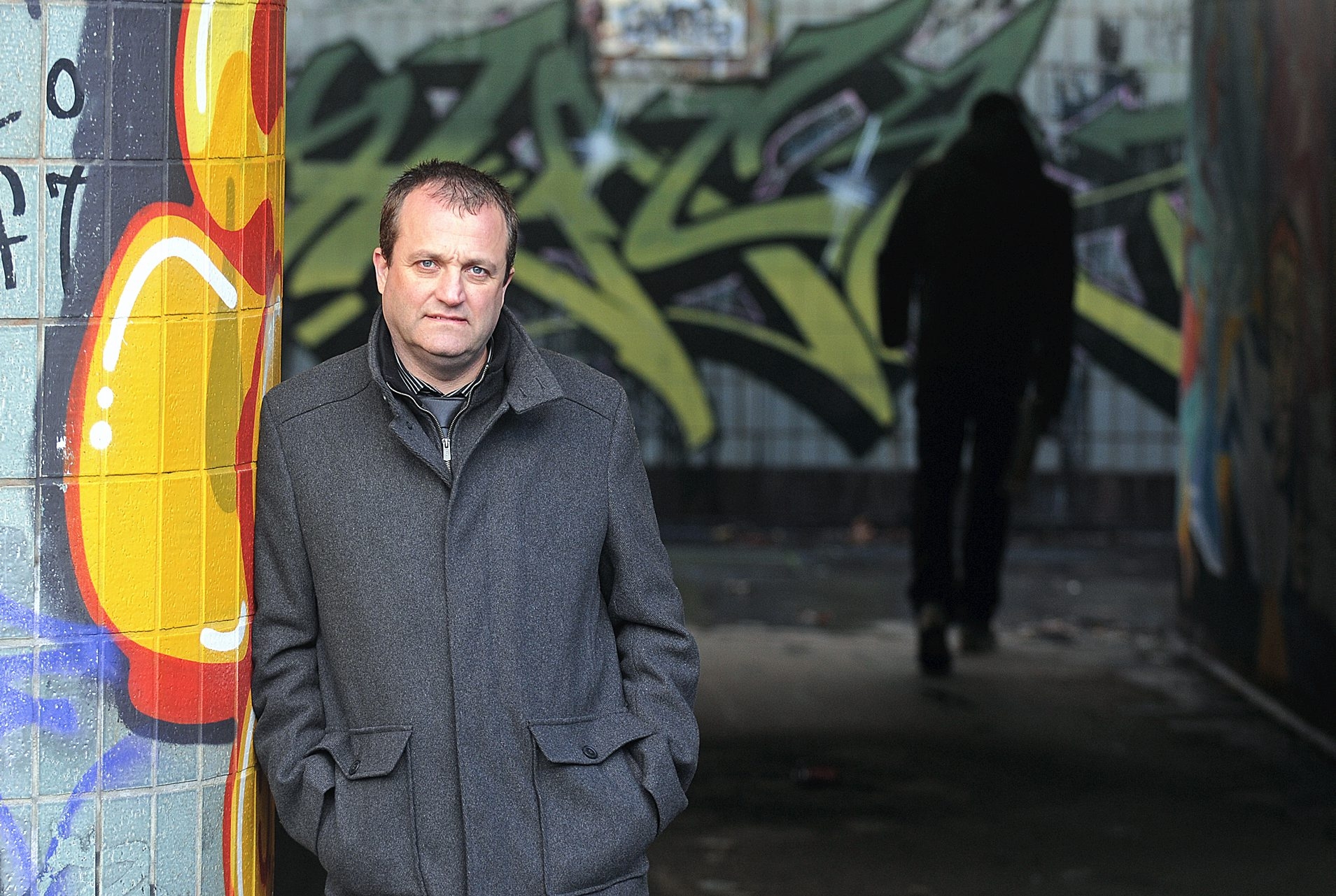 I never imagined I would run for Mayor of Greater Manchester. I never thought the role would exist. We voted against it. But like many things in our democracy, what the people want does not matter, for we are stupid and ignorant people.

I have no time for people who moan. Who always know best and have the answer to many of our issues. The problem is that they never stand up to be counted. They never put themselves forward to be the instrument of change. They never offer leadership, only negativity. To influence the game, you have to be on the pitch; otherwise, you are just a spectator. I have never been a spectator.

I started to think about running for Mayor at the beginning of the year. I had informal chats with a couple of political parties and decided on Reform UK. A brand-new party focused on reforming government and the way we are governed. This is exactly what is needed. Plus, being involved now allows me to influence policy and present my ideas. I am not here to follow dogma or manifestos I disagree with. I am not a politician; I am aiming to be a statesman. The difference? One is only concerned with political manoeuvring and personal advancement. The other is purely about making decisions based on what is best for the country.

I did not know what to expect as a Mayoral candidate. Was it going to be like on TV? Was I going to star in my own House Of Cards or, more likely, Yes Minister? I was hoping I would be assigned my very own Dominic Cummings to mastermind my David vs Goliath victory. Unfortunately not. But I have been designated four wonderful people to help me plan my campaign. They are taking care of the paperwork and helping in many other ways. But make no mistake about it, it is my campaign to run, and it is expected that I work full-time on it.

This is going to be a strange election campaign, due to the Covid restrictions. I am hoping this is a plus for me, for it negates the advantage other parties have in leafleting and organising community events. Social media will be the tool to help fight this election. I feel this has levelled the playing field a little. But I could be wrong.

Since I announced my candidacy a few weeks ago, I have spent my time on social media advertising. I am standing for Mayor of Greater Manchester, and I have discussed my priorities for this great city. I have spent time contacting the mainstream media, independent online news outlets and popular podcasts. If you are reading this and are part of the media, please do get in touch!

It was evident that I should campaign on the issues where I have real experience and knowledge. Coincidentally, my fields of expertise are where the current Labour Mayor is failing – policing and homelessness.

Greater Manchester Police were placed into Special Measures for failing the public. This happened in December 2020. They had been rated as inadequate since 2016, yet were allowed to continue their downward trajectory. 85,000 crimes ignored. That is 85,000 victims let down by the senior echelons of our police service. Who is in charge of the police? The Mayor. The Chief Constable was allowed to resign and not sacked.

Resign? Where in the real world can you mismanage a business into Special Measures and just stroll away with full benefits?

I speak to police officers almost daily, and they tell me nightmare stories of incompetence and cover-ups. I spent years based in police stations in a past job. I have trained officers in youth and community engagement. I know how hard officers work and the danger they put themselves in. The least we can do is to manage the organisation competently. It is not too much to ask.

I want the police to get back to basics. Police the streets, not our tweets. I will try to put an end to the recording of ‘non-crime-hate-incidents’. If possible, I will delete all records containing such ‘thought crimes’. Officers will not be dancing at carnivals or painting themselves in rainbow flags. They will not promote or favour any group or organisation over another. I intend to develop the service into the most professional in the UK. Customer service training will be introduced, for they work for us and need to offer us quality service. I do not want to see another unshaven tattooed officer calling a member of the public ‘mate’. The correct term is ‘Sir’.

The current Mayor promised he would eradicate rough sleeping within three years. It has now been four. If we can create a handful of new vaccines within months, then it is not beyond our ability to find solutions to this problem. This is not a new problem – we have been here before. What we need is political will and determination. That is why I am promising to end rough sleeping in my first year.

We will set up hostels to get people off the streets, so everyone has a roof over their head. We will tackle street begging, for it keeps people trapped by feeding drug addiction. We will act faster when new people fall onto the streets. The longer they sleep rough, the more damage is done.

My campaign is beginning to gain traction. I have several interviews lined up. My social media is attracting attention, and support is flowing in. I must keep my feet on the ground and resist the urge to dream of what might be. At this moment in time, I would not bet on myself winning. The red Labour grip on Greater Manchester would have to collapse for me to be successful. This is going to happen – it is guaranteed. But whether it will happen this year is the question.

Many people want to know the answer. I am one of them!