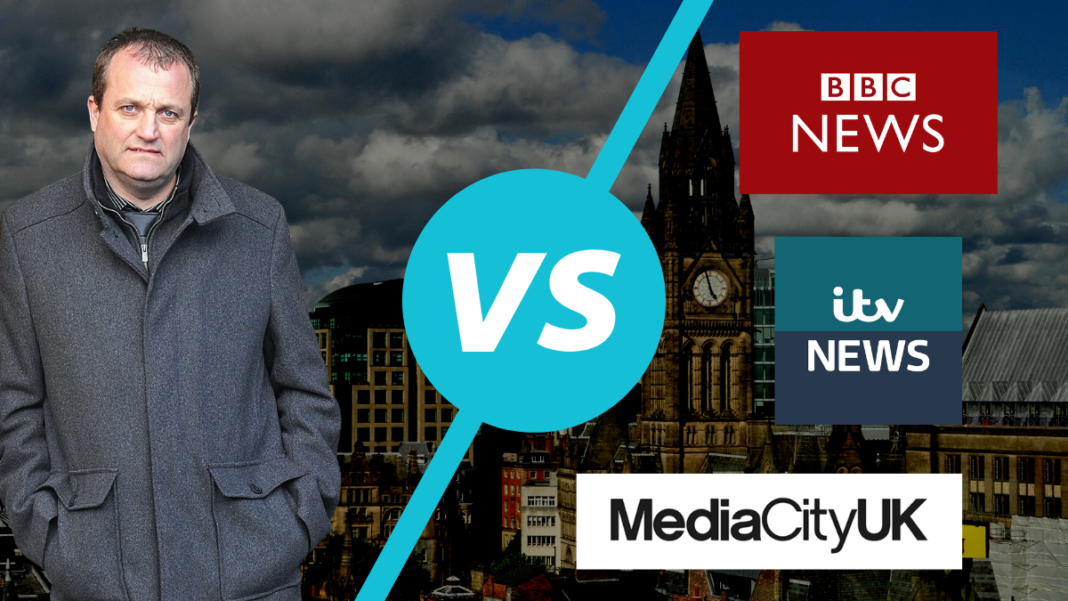 Yes, the title is a little hyperbolic and over the top. I am a politician now, and I have a tendency to exaggerate for impact. It will not be long before pure lies are flying out of my mouth. I will try to resist the temptation and keep honest. I jest.

The election for the Mayor of Greater Manchester is only four weeks away. I have learnt a lot in the last few months about running a campaign. I am now desperately trying to implement this knowledge and influence the final chapter of this campaign.

The most challenging part of the campaign so far has been engaging the press. I have had no joy – neither local nor regional. I even staged my official launch in Media City, opposite the BBC and ITV studios, so that it would be easy for them. They could just pop out with a camera, speak to me, and get their lunch on the way back to the office. No-one turned up. The only exciting thing to happen that day was being hassled by Media City private security. They do not like campaigning on their private land. These reasonably new privately owned ‘public areas’ need to look at our rights as citizens. An article for another day.

Social media is the place where this election is being fought, but social media has limitations. Not everyone wastes their time checking out what other people have to say online. Some people are not online at all. And being heard in this quagmire without a large following is tough. But we fight the battles in front of us, not the ones we wish to partake in. I am spending 6 hours a day on Twitter, Facebook and Instagram. I am currently making a series of short videos explaining some of my key points and pledges. I hope these generate some interest.

Every household in Greater Manchester will have an official booklet delivered. It will outline the candidates and their message. Not all candidates will be advertised, for a contribution of £5,000 is required to help cover printing costs. Luckily for me, the party covered this cost. A question needs to be asked about how fair this is to independent candidates who have already paid a £5,000 deposit to stand in the election. Deposits are lost if less than 5% of the vote is secured.

I am fully aware that I am currently in a political bubble online. If only the people who follow my social media accounts were allowed to vote, I would win. My share of the vote would be at the level of the Chinese Communist Party. I have an echo chamber online. People who like what I say follow me, but I must not confuse this with the voice of the people. They only speak at the election.

I would be a fool to state that I think I have a chance of winning – I do not. Unless something dramatic happens between now and the election, such as our Labour Mayor being arrested for fraud like the Labour Liverpool Mayor was. Fingers crossed! Only joking. The last thing we need is more reason not to trust politicians, give up on democracy and not vote. A ‘plague on all your houses’ will not fix our societal problems, only make them worse.

I hope that this election will hit public consciousness soon and the mainstream press will begin to take notice. I need TV and radio exposure to advertise myself as a candidate with ideas and solutions. If not, why would anyone vote for me? People do not vote for mystery. They vote for familiarity.