Home Opinion Boris must tackle the cost of living if he wants to steer... 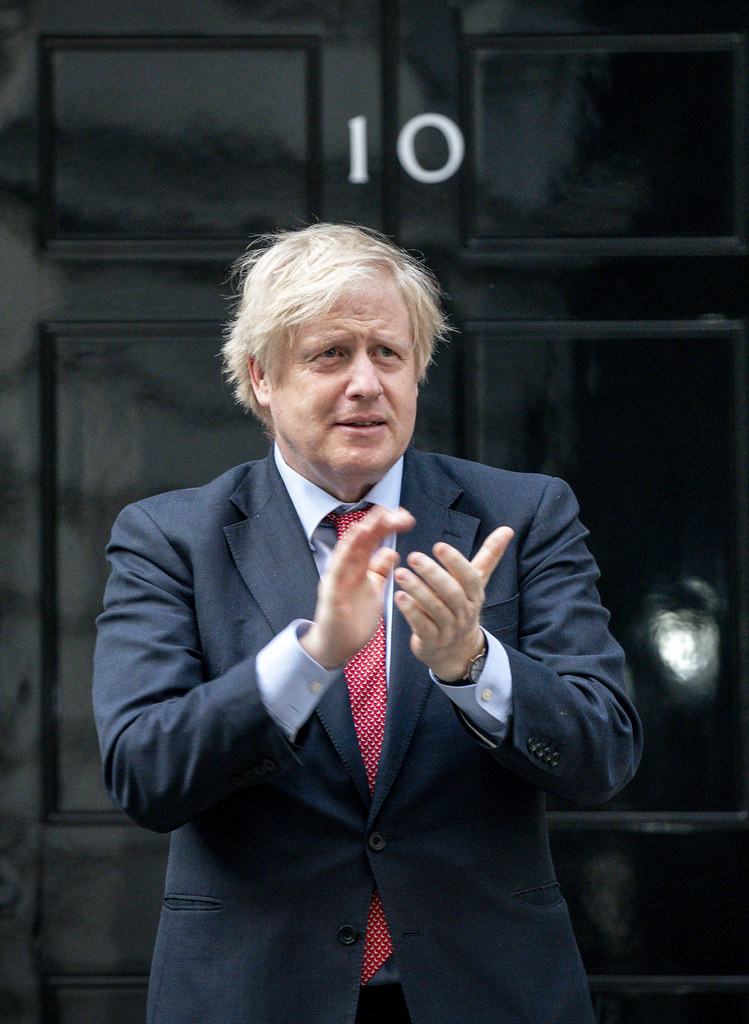 Britain’s happy-go-lucky Prime Minister, who has been plagued by ‘Partygate’, now finds himself in uncharted waters.

Gone are the victorious Brexit days. Having been issued with his first fixed penalty notice, Mr Johnson faces mounting calls to leave Number 10 after he became the first Prime Minister to be found to have broken the law.

Many MPs, admittedly mostly on the Opposition benches, are leading the charge in urging his Conservative colleagues to end his days in Downing Street.

More importantly, opinion polls also appear to suggest a majority of the British public want the Prime Minister to quit.

However, this isn’t the first time Mr Johnson has found himself politically on the ropes.

The Prime Minister has been embroiled in scandals and misdemeanours as an MP ever since he was forced to apologise while editor of The Spectator after the magazine published an article that claimed drunken Liverpool football fans were partly responsible for the Hillsborough tragedy in 1989.

However, confidence in Mr Johnson, a man who has long brought with him a band of supporters, has waned since Covid reached British shores.

‘Partygate’, almost undeniably the most controversial clamour, came after the Prime Minister dug his heels in over his Downing Street flat renovations and almost coincided with the Owen Paterson lobbying scandal, which ultimately saw the Tory Party lose the once-safe seat of North Shropshire to the Liberal Democrats in December.

Even Tony Blair, once thought electorally indispensable as a Prime Minister, suffered over 800 net losses when voters flocked to the polls in 2003.

Number 10 insiders also know the vote will be “very, very tough” for the Prime Minister.

However, May 5 is undeniably the next stop in Mr Johnson’s turbulent time in Number 10.

Conservative MPs, including Tobias Ellwood, have already said a leadership contest should follow if the Tories are punished at the ballot box.

Then the Prime Minister has just two years to turn the tide back towards the Tory Party, two years to restore confidence with the British public and two years to potentially salvage his whole political career.

One thing stands in his way. No, not ‘Partygate’.

It is not even events in Ukraine, which might come much to the annoyance of Mr Johnson, who has appeared Churchillian in his response to Vladimir Putin’s invasion.

Instead, with inflation soaring to 7 percent and average energy bills increasing by £693 in April, the cost-of-living crisis threatens to derail Mr Johnson’s re-election hopes.

However, even Margaret Thatcher found herself in a distant third place, on just 23 percent, two years before the Iron Lady was returned to Downing Street with an even larger majority in 1983.

But Mr Johnson must do more to help penny-pinching Brits put food on the table if he wants to stay in Number 10 for another term.

Prime Ministers rarely get re-elected when Brits have less money in their pockets than when compared to when they were voted in.

Now, this isn’t to say the Prime Minister should pivot towards the potentially pious but despairingly deficient policies put forward by Labour.

A windfall tax, which has been put forward by Labour’s Shadow Chancellor Rachel Reeves, has been lambasted by TaxPayers’ Alliance chief executive John O’Connell for discouraging investment and driving up prices.

However, Rishi Sunak, who himself must be feeling the heat following his own ‘Operation Hillman’ fine, must do more to help Brits as they count down to the autumn and winter.

This could also help the Chancellor, who saw his once record-high popularity rating plummet following his Spring Statement, put his own career back on track.

One area in which the Prime Minister could unite both Shire Tory voters and the Red Wall Conservatives is on taking advantage on the UK’s post-Brexit freedoms outside of the European Union.

But in a bid to directly tackle the cost-of-living crisis, Mr Johnson should deliver upon the commitment he made while campaigning with Vote Leave in 2016 to axe VAT on energy bills – something that was only made possible following the UK’s decision to cut ties with the Brussels bloc.

Whether Number 10 and Number 11 opt to give traditional Tory voters and MPs red meat on tax cuts and post-Brexit deregulation or continue to espouse the ‘Red Tory’ policies that got Mr Johnson elected in 2019 remains to be seen.

However, one thing is for certain: if the Prime Minister is serious about remaining in Downing Street until 2029, then he must take on board the words of Bill Clinton’s 1992 election adviser James Carville when he said: “It’s the economy, stupid.”