Home Analysis Chesham and Amersham: The candidates and concerns that will decide who wins... 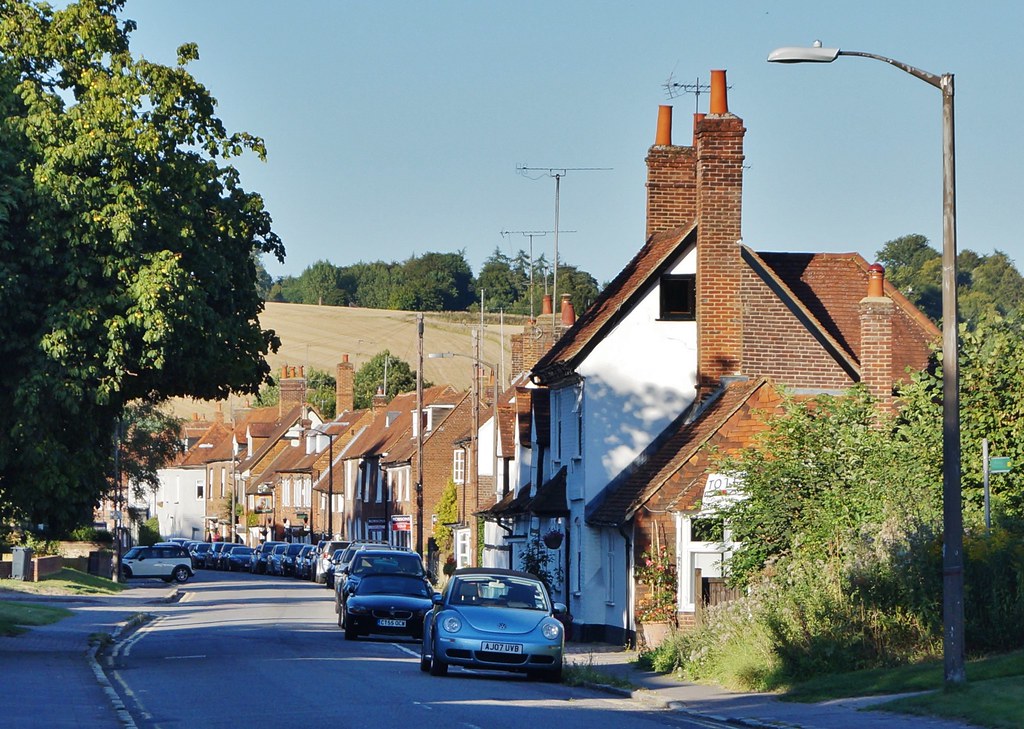 In less than two weeks, voters in Chesham & Amersham will go to the polls to elect a new MP, following the death of Dame Cheryl Gillan.

The former Welsh Secretary, who served residents in the Buckinghamshire constituency between 1992 and 2021, passed away at the age of 68 on April 4 after battling against a ‘lengthy illness’.

The constituency of Chesham & Amersham has voted Conservative in every election since the seat was created in 1974.

Peter Fleet is hoping to succeed Gillan as the Tory candidate for Chesham & Amersham. He formerly unsuccessfully stood for the party in Southampton Itchen, in Tony Blair’s Labour landslide of 1997.

However, just as Wolves’ recent research on the Tories’ southern ‘Blue Wall’ has demonstrated, support in its pro-Remain seats has wavered in recent years.

The local election results suggest that if electors voted the same way in the upcoming by-election, the Conservatives would be down 12 points on the last General Election.

The BBC has also pointed out that Amersham Town Council, which is a lower level in England’s political pyramid, recently saw the Liberal Democrats gain control.

Nonetheless, in Buckinghamshire’s first ever unitary election contest, the Conservatives came out victorious in all nine wards that share voters with the constituency of Chesham & Amersham.

Across the county, the Tories won 113 out of 147 seats. The Liberal Democrats, who are expected to be Boris Johnson’s biggest challengers on June 17, elected 15 Councillors.

The Independent recently reported that the Liberal Democrats’ internal polling numbers placed the party’s candidate, Sarah Green, less than ten points behind Fleet on 35.1%, with a swing of more than 9% to Sir Ed Davey’s party.

However, Sir Keir Starmer’s Labour Party will be under little pressure to push the Conservatives out. They elected just four Councillors across Buckinghamshire in the May elections and finished in a distant third in the 2019 General Election.

Nevertheless, Labour has put forward Natasa Pantelic, an ex-primary school teacher and Councillor in Slough, to stand for the party on 17 June.

Similarly to other electoral contests in 2021, residents in Chesham & Amersham, a constituency that has long been regarded as a Tory safe seat, will be focused on the Government’s handling of the Covid crisis, the nation’s post-pandemic economic recovery and a variety of local factors.

One local issue on the minds of many voters will be the Government’s commitment to push ahead with its HS2 project.

The first phase of the new high-speed rail line will connect London Euston to Birmingham. This will, however, cut through many of the Tories’ shire counties, including this Buckinghamshire constituency.

Dame Cheryl Gillan campaigned tirelessly against HS2 during her time as an MP in Westminster.

In the upcoming by-election, both Alex Wilson, from Richard Tice’s Reform UK Party, and the Green candidate, Carolyn Culver, will stand on platforms to oppose any plans to deliver on David Cameron’s original proposals.

The Green Party has had some newfound success in the constituency. It has been estimated that in the recent local elections, the party overtook Labour – a party that was the seat’s second-largest party in the 2017 General Election – to finish in third place.

Reform UK will also be buoyed by the previous success of Nigel Farage in the area, both when as leader of UKIP and the Brexit Party.

UKIP finished second in 2015, and even though just 45% of voters in Chesham & Amersham voted to leave the EU, the Brexit Party finished just one point behind the Liberal Democrats in the 2019 European Parliamentary Elections.

But Brendan Donnelly, the ex-Conservative MEP, will hope to benefit from the constituency’s pro-Remain leanings as the candidate for Rejoin EU. The party previously contested the May elections in London and finished more than 24,000 votes ahead of Reform UK on the regional ticket.

Adrian Oliver, from the Freedom Alliance, might also intend to outflank Boris Johnson’s Conservatives. Whilst Oliver was formerly a Green Councillor in London, he is standing as a lockdown-sceptic candidate who will “oppose vaccine passports, unnecessary vaccines for children, mask mandates, the closure of businesses and schools, and any future lockdowns”.

The final candidate, Carla Gregory, is standing on behalf of the Breakthrough Party. Gregory, who is said to have been brought up in the area, is focused on “tackling inequality, making Chesham & Amersham a more affordable place to live and protecting our beautiful environment for future generations to enjoy”.