Home Analysis Starmer’s ratings have dipped, but prosecuting the “Tory sleaze” may be the... 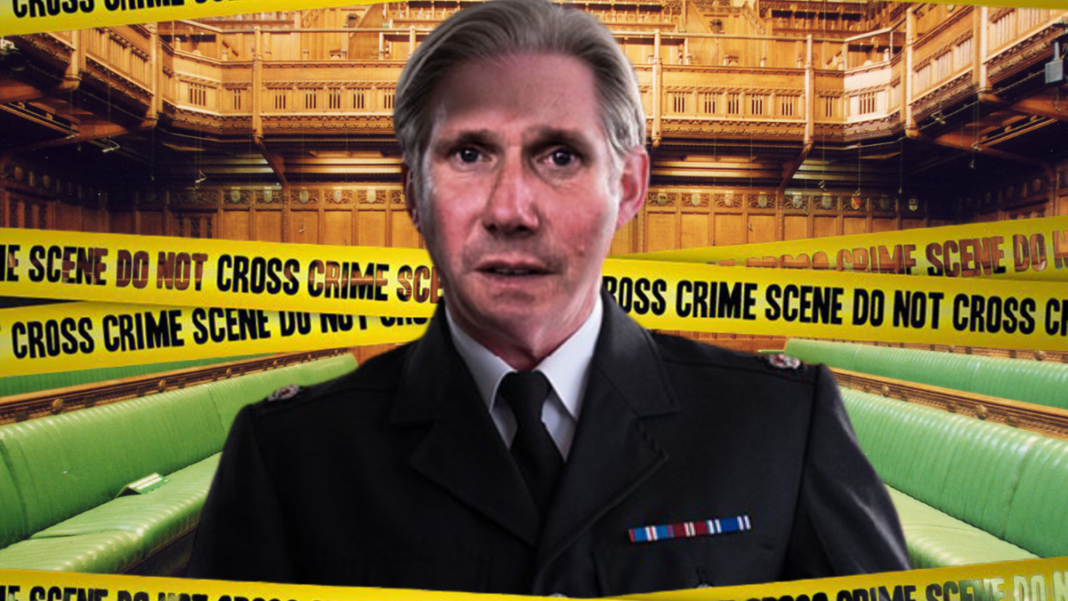 “Sleazy, arrogant and incompetent” – that was what many voters thought of the Conservative Party in 1997.

In contrast to Sir John Major, Boris Johnson has recorded leaders in 49 of the last 50 opinion polls; he may gain the formerly safe Labour seat of Hartlepool in the upcoming by-election, and is even expected to increase Conservative representation in the Welsh Assembly.

And 24 years ago, Tony Blair, unlike Sir Keir Starmer, was seen as a well-needed breath of fresh air, who continuously led in the opinion polls from Black Wednesday until Britons elected their first majority Labour Government since 1974.

YouGov’s recent net approval polls seem to confirm the stark difference between 2021 and 1997.

Their latest poll found that net approval for Starmer has dropped to a new low of -24%, whereas the Prime Minister has benefitted from the ‘vaccine bounce’ to return his approval rating to -1%.

These figures and many observations made by political commentators make for dire reading for Labour Party officials in Southside.

“This man is never going to be Prime Minister,” the former UKIP MEP Patrick O’Flynn tweeted this morning.

The Guardian columnist and unrepentant Corbynista, Owen Jones, was equally as damning.

He asked his one million Twitter followers: “Rather than blaming and shooting the messengers, is it possible to have a grown-up conversation about why Keir Starmer’s ratings have collapsed amongst people who voted Labour at the very nadir in 2019?”

Today’s PMQs, however, was the closest thing to the politics of 1997.

“The Greensill scandal,” Starmer declared, “is just the tip of the iceberg”.

“Dodgy contracts, privileged access, jobs for their mates – this is the return of Tory sleaze.”

The details of Greensill’s business with the Government is difficult for even the most clued-up observer to get their head around, and frankly the now-bankrupted company failed to obtain the financial rewards they bargained for.

Nonetheless, the forensic Labour leader may yet be tapping into a concern that has plagued the Conservative Party for more than a generation.

Similarly to when Dominic Cummings highlighted the fact that the Conservative brand had been damaged by the perception that the party does not care about the NHS, there has been a recurring concern about the so-called “Tory sleaze”.

It was just five years ago this week that the veteran Labour MP Dennis Skinner – who lost his Bolsover seat in the 2019 Brexit election – was ejected from the Commons chamber for lambasting “Dodgy Dave” during the Panama Papers scandal.

More recently, the Housing Secretary has faced calls to resign following his approval for a controversial project proposed by publishing magnate Richard Desmond, and the Health Secretary was even accused of granting a PPE contract to his local pub landlord.

Starmer, who has been under increasing pressure from inside and outside of his own party, was on top form as he tried to pin the “Tory sleaze” on the Prime Minister.

“Ted Hastings and AC-12 are needed to get to the bottom of this one,” he joked in reference to the popular BBC detective drama Line of Duty.

However, the most surprising and possibly the most successful part of Starmer’s rhetorical armoury today was his unapologetic acknowledgement of his legal past.

When Boris Johnson tried to mention Lord Mandelson, who as a beast of Blairism has been discussing strategy with the Leader of the Opposition’s team, Starmer replied: “I haven’t heard a defence that ridiculous since my last days in the Crown Court.”

“It’s called the shoplifters’ defence: ‘everyone else is nicking stuff, so why can’t I?'”

The Prime Minister, on the back foot, was quick to try and move to safer terrain; law and order.

But after some rambling about “bent coppers”, employing more police officers and the Kill the Bill protest, the Speaker intervened: “Prime Minister, I think we ought to at least try to address the question.”

Since the Corbynite interregnum finally ended, the Labour messaging has looked back to Blair for their campaigning inspiration.

The only question is, with the political battlelines redrawn, will the accusations of sleaze, arrogance and incompetence stick just like they did in 1997?

Only time will tell.