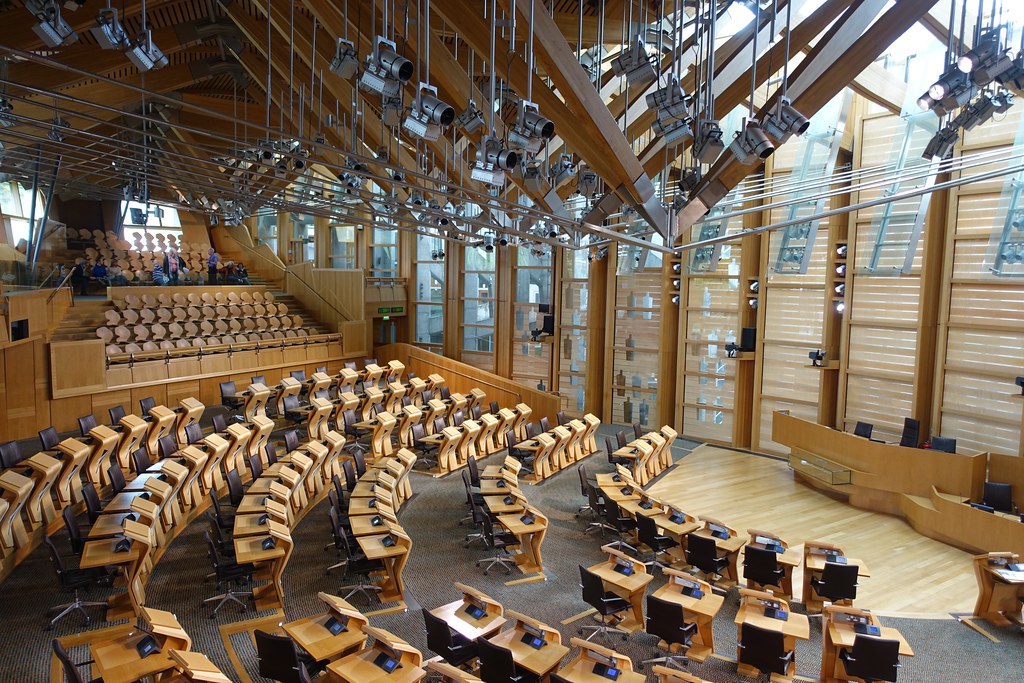 As in Wales and London, voters in Scotland will go to the polls on Thursday to elect members to their devolved Parliament.

Whilst all 131 seats in Holyrood are up for grabs, there are only around a dozen seats that will decide whether the SNP returns to Edinburgh with a majority:

Dumbarton has voted Labour in every Holyrood race since 1999. The current MSP, Jackie Baillie, is the party’s deputy leader north of the border and sat on the parliamentary inquiry into the Scottish Government’s unlawful investigation into Alex Salmond. In Westminster, Dumbarton falls under the seat of West Dumbartonshire. In 2019, the SNP increased their majority in West Dumbartonshire to 21.1%.

The capital constituency was won by Ruth Davidson in her successful 2016 election campaign. Her victory was even more surprising given that the Tories finished fourth in Edinburgh Central in 2011. Davidson, who served as the leader of the Scottish Conservatives from 2011 to 2019, will not be standing for re-election on 6 May. The SNP will be confident that they can gain the seat following the 2019 General Election. In that election, the SNP increased their vote share across all five of Edinburgh’s Commons constituencies. In contrast, the Tory vote share fell across the capital.

John Scott has represented the people of Ayr in Holyrood since his victory in the 2000 by-election. Since then, support for Labour in the constituency has collapsed from 29 percent to just 14 percent in 2016. The SNP, by contrast, finished just 750 votes behind the Tories in the last election and hope to emulate their success in Ayr, Carrick and Cumnock in 2019 to overturn Scott’s narrow lead.

Alexander Burnett overtook both the Liberal Democrats and the SNP to win Aberdeenshire West in 2016. But Sturgeon’s party will hope to target the seat with a majority of just 900. Nonetheless, the Tories will also be confident. In 2017, the Commons constituency of Aberdeenshire West voted for Theresa May’s Conservative Party and just two years later Boris Johnson’s party retained the seat, albeit with a reduced majority.

The second capital constituency up for grabs is a three-way race between Labour, the SNP and the Conservatives in Edinburgh Southern. In 2016, Scotland’s three largest parties received between 26 and 36 percent of the vote. The constituency is also home to Ian Murray, Labour’s only MP north of the border.

Martin Whitfield, the ex-MP for East Lothian, is standing for Labour in a bid to retain the marginal seat in the Scottish Parliament. Whitfield only left the Commons in December 2019, when the SNP’s Kenny MacAskill won the seat. MacAskill has since defected to Alex Salmond’s Alba Party and is standing on the Lothian list on 6 May.

Oliver Mundell won the seat from Labour in 2016 and has a majority of 1,230 votes. The SNP also overtook Labour and are trailing the Conservatives in a close second. Mundell will be buoyed by the success of his father, the former Secretary of State for Scotland David Mundell, in retaining his Westminster seat of Dumfriesshire, Clydesdale and Tweeddale in 2019.

The SNP finished 1,422 votes ahead of the Tories in the 2016 Holyrood election. Since then, the seat has been an ultra-marginal between the two parties in the two Westminster elections. It was won by the Conservatives in 2017, but subsequently regained by the SNP in 2019.

In 2016, Jackson Carlaw won the seat of Eastwood with 1,611 more votes than the SNP, and 1,851 votes more than the Labour candidate. The former Scottish Tory leader is seeking re-election in Eastwood, but his fate will be on a knife-edge given that the SNP picked up East Renfrewshire in 2019.

The Conservative victory in 2016 saw the party extend their lead over the SNP. The border constituency is also home to the current Secretary of State for Scotland, Allister Jack, who represents Dumfries and Galloway in the Commons. In 2019, Jack bucked the Conservative trend in Scotland to increase his vote share.

Mairi Gougeon, Minister of Public Health and Sport, replaced her SNP predecessor to retain Angus North and Mearns in 2016. She currently has a majority of 2,472 and the Conservatives are trailing behind the SNP in second. The Tory candidate, Braden Davy, was formerly employed as a Parliamentary Assistant to a Labour MSP and stood for Scottish Labour in the 2012 Aberdeenshire Council Election. Following his involvement in the 2016 Vote Leave campaign, Davy defected to the Conservative Party.

Aberdeenshire South and North Kincardine is a bit of a long shot for the Tories, based on current polling. To make matters worse, Aberdeen South was lost by the Conservatives in the 2019 General Election.

In 2016, Douglas Ross stood in Moray and slashed the SNP’s majority from 38.3 percent to just 2,875 votes. Whilst the Holyrood constituency has been held by the SNP since the first Scottish election in 1999, the Tories gained the seat in the 2017 General Election, defeating the SNP’s then-deputy leader, Angus Robertson. In 2019, Ross retained the seat, albeit with a reduced majority.

There are 8 electoral regions in Scotland that will elect 56 MSPs to Holyrood.

In Glasgow, the Labour leader, Anas Sarwar, is hoping to unseat current First Minister Nicola Sturgeon in Glasgow Southside, but will also be Labour’s second choice on the regional ballot.

His Conservative counterpart, Douglas Ross, will attempt to return to Holyrood as an additional member for the Highlands and Islands region.

Murdo Fraser, another well-known Scottish Conservative and the party’s former deputy leader, will hope to return to Holyrood for his sixth electoral victory in Scotland’s devolved elections.

In South Scotland, George Galloway, who has previously been a member of the Workers’ Party of Great Britain, the Respect Party and the Labour Party, will be seeking election to the Scottish Parliament as the leader of the unionist All for Unity Party.

Galloway will be joined on the ticket by Michelle Ballantyne from the Reform Party. Ballantyne, who has represented the Conservative Party in Holyrood since 2017, defected to the revamped Brexit Party following a brief stint as an independent. But her attempt to win a seat in Edinburgh would come as a shock to many, as Scotland has not proved a good hunting ground for insurgent right-of-centre parties in recent times. Even in 2016, when UKIP won 7 seats in the Welsh Assembly, the people of Scotland did not elect an MSP from Nigel Farage’s party.

But the most fascinating regional contest will be the North-East Scotland ballot. The former First Minister, Alex Salmond, will stand for the Alba Party as their number-one candidate.

Salmond has previously represented constituencies in the region, both in Westminster and Edinburgh.