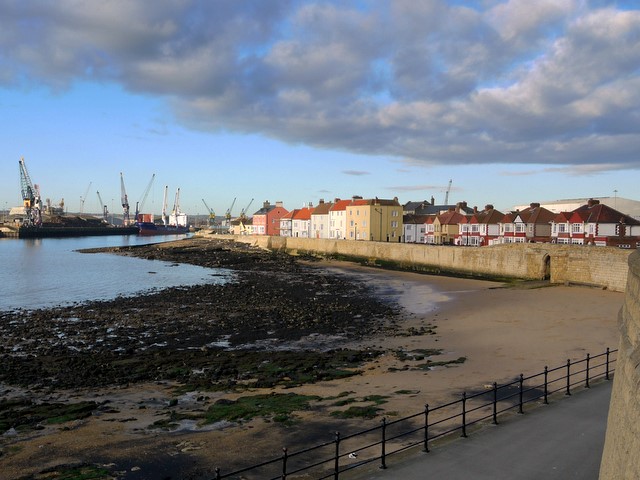 Tomorrow morning, voters across the UK will go to the polls in the biggest democratic exercise before the next General Election.

“Super Thursday” will see voters across England elect over 5,000 councillors, 13 mayors and 35 Police and Crime Commissioners.

The Hartlepool by-election was triggered following the resignation of Labour’s Mike Hill over sexual harassment allegations. The seat has been held by the Labour Party since 1959, and in its last by-election the Conservatives finished fourth with less than 10 percent of the vote.

In 2019, the seat was identified in the so-called Red Wall, but was just out of reach for the Tories. Hill returned to Westminster with his majority slashed to 3,595. The Tories finished in second, but the Brexit Party ate into the Eurosceptic vote by obtaining 10,603 votes.

Sir Keir Starmer, the Leader of the Opposition, will hope to retain the seat and may come under pressure if the seat is lost to the Conservative Party. Recent polling, however, suggests that Boris Johnson’s Tories are expected to make a historic gain. Victory for Johnson would be just the sixth by-election gain by a governing party since the Second World War.

More than 5,000 council seats will be up for grabs in 143 English local councils.

All eyes will be on the Red Wall, where the Tories anticipate making net gains following the vaccine rollout.

Last week, YouGov’s MRP poll suggested that Labour could lose 59 seats and the Conservatives could gain 90 across the 20 councils in the region.

According to this poll, the Tories are expected to gain control of Dudley and replace Labour as the largest party in Bolton.

The Conservatives will also hope to gain Northumberland, a council headed by the Liberal Democrats, Labour and the Tories in the last three elections. In 2017, the Tories were just one seat off taking control of the Council.

But the major parties will also hope to make in-roads in the south and the Midlands.

Nuneaton and Bedworth is an ultra-marginal Council in Warwickshire. Currently under No Overall Control, both the Conservatives and Labour are in touching distance making a gain.

Down the M1, the Tories will lock horns with the Liberal Democrats in St Albans. The Conservatives lost control of the Council in Vince Cable’s successful local election campaign in 2019, and then lost the Westminster seat in that year’s General Election.

There are three races, however, that viewers should watch out for.

Andy Street, the former chief executive of John Lewis, was first elected Mayor of the West Midlands in 2017, when he defied expectations to win by around 4,000 votes. Polls conducted by Redfield Wilson and Electoral Calculus put Street between 2 to 4 points ahead of his Labour counterpart – a former minister under Gordon Brown, Liam Byrne – in the second-preference vote.

Street’s Tory colleague, Ben Houchen, is also hoping to land a blow to Starmer in the Red Wall by retaining the Tees Valley mayoralty. In 2017, Houchen defeated his Labour challenger, winning 51.1% to just 48.9% in the second round.

Opinion polls from Opinium and YouGov put Houchen’s second-round lead at between 26 and 32 percent. The Conservatives will also be buoyed by their success in the region in the 2019 election, when they gained Redcar, Darlington and Stockton South.

The Conservatives and Labour will also go head-to-head in the West of England. No opinion polls have been conducted in the region, but in 2017, the Tories won by less than 5,000 votes.

In 2016, the Conservatives came out on top in 20 PCC races; Labour won 15; three went to Independent candidates and two Plaid Cymru candidates were elected in Wales.

In 4 areas – Bedfordshire, Cheshire, Derbyshire and the joint area of Devon and Cornwall – the victor won with a lead of 5 percent or less over their nearest challenger.

The outcomes of PCC races, however, are hard to predict.

In the first set of elections in 2012, just 15% of eligible voters went to the polls. Five years later, this had increased to around 27%.